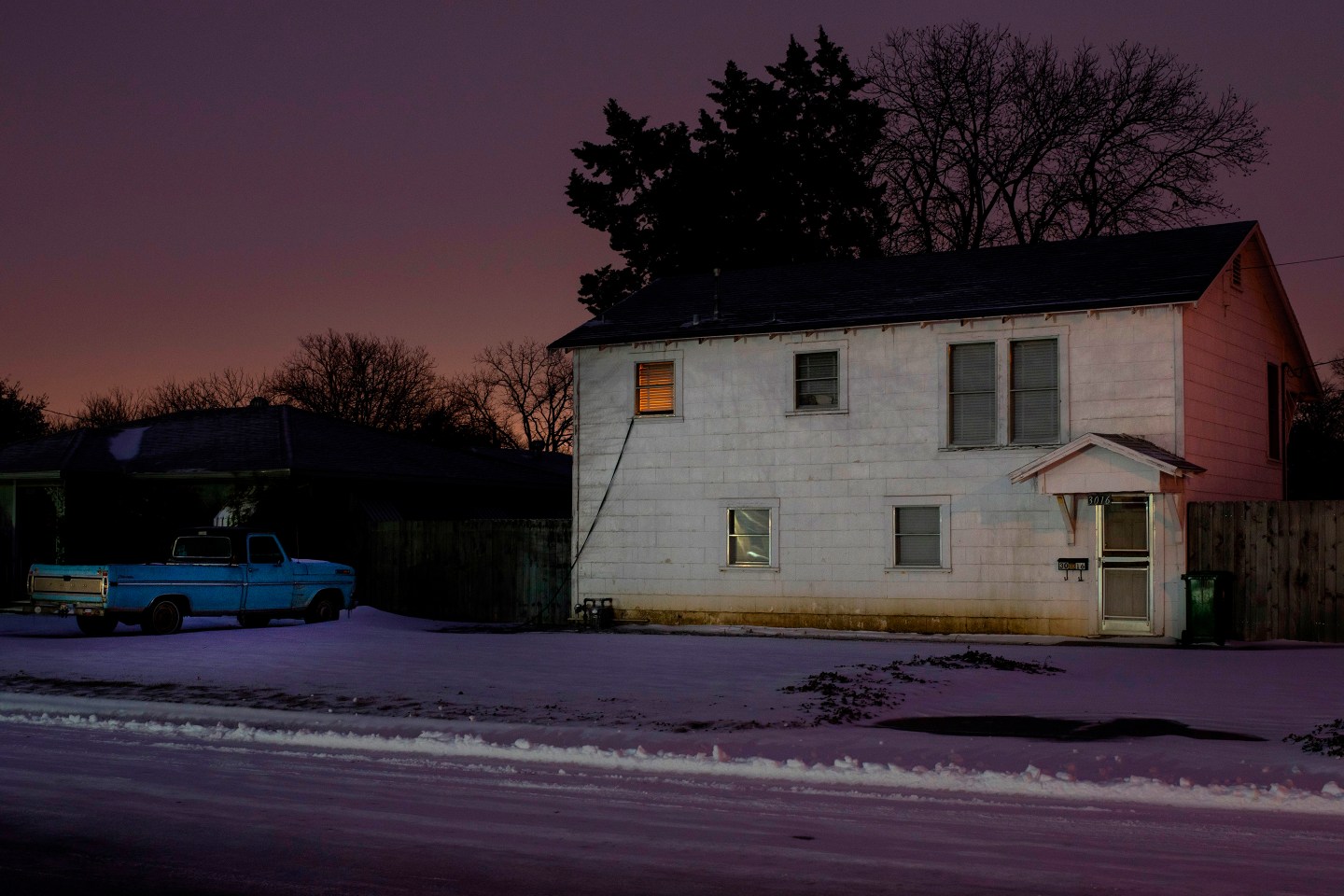 The infrastructure bill being pushed by the Biden administration could help boost the economy, write Jean-Louis Briaud and Ray LaHood.
MATTHEW BUSCH—AFP/Getty Images

Infrastructure has been underfunded for many years and the consequences are very clear—people forced to go without power, heat, and water, or a whole town affected when a bridge collapses, a dam breaks, or transit fails.

We continue to ignore the inadequacies of our infrastructure at our own peril. For too long, policymakers and elected officials eschewed needed investment, leaving our built networks to suffer—everything from capacity challenges to inadequate maintenance budgets.

We have seen how this can result in tragic consequences—most recently in Texas, where extreme cold weather knocked out power and water for millions of people across the state and resulted in lives lost. The Flint, Mich., water crisis and rolling blackouts across California are other examples that prove how dangerous or poor infrastructure can alter the lives of a large population. These are not isolated incidents. Last year, there were 22 weather and climate disasters in the U.S. that cost at least $1 billion each, the most in history.

We also know the lack of investment is causing many of our kids to be left behind, due to limited or lack of access to adequate broadband for remote learning.

The stakes are high. We know that because the American Society for Civil Engineers (ASCE) spelled them out in its new Report Card for America’s Infrastructure.

Every year, the U.S. is only spending about half of what is needed to keep airports, roads, rails, and other infrastructure in good shape, leaving a shortfall of nearly $260 billion. That’s why 11 out of 17 types of infrastructure received a D-range grade. That is not a report card you would be proud to take home. Many of our legacy transportation and water resource systems received the lowest grades. They suffer from chronic underinvestment and are in poor condition.

Despite broad, bipartisan interest in infrastructure and strong interest from all recent Presidents, year after year we have not paid the bill. It’s now overdue and the costs keep rising with every day that passes. We’ve failed to make the investments needed to maintain infrastructure that in some cases was built more than 50 years ago.

The economic harm if we don’t act is staggering and sobering. Unless Congress and the administration acts quickly to close the investment gap, the U.S. economy will be on pace to lose $10 trillion in growth and $2.4 trillion in exports over the next two decades. Millions of jobs will disappear.

When we fail to adequately invest in our infrastructure, we all pay the price. Poor roads and airports mean travel times increase. An aging electric grid and inadequate water distribution make utilities unreliable.

Problems like these translate into higher costs for businesses to manufacture and distribute goods and provide services. These higher costs, in turn, get passed along to workers and families. America’s overdue infrastructure bill is costing the average American household $3,300 a year—a hidden tax that weighs down families.

Adding to the challenge: The COVID-19 pandemic’s negative impact on state funding for infrastructure programs threatens to derail the modest progress we’ve made in some areas—such as drinking water infrastructure—over the past four years.

Decision-makers at all levels of government understand the critical role our infrastructure plays in supporting our quality of life and economy. But now we need more than understanding. We need action.

The U.S. has an opportunity to build infrastructure in a way that supports our economic recovery, saves money, helps our businesses compete globally, and makes the whole system more resilient.

Both sides agree we need to improve our infrastructure, and now is the time to act. It’s a case of pay now or pay later. The funding gap we have for infrastructure needs and repairs will balloon in the coming years if we don’t act.

ASCE and Building America’s Future urge Congress and the Biden administration to work together, act boldly, and provide a sustained investment to raise the national infrastructure grade. If they do so, every American family, community, and business will have a better chance of thriving.

Jean-Louis Briaud is president of the American Society of Civil Engineers and a professor at Texas A&M University.

Ray LaHood is a co-chair of Building America’s Future. He previously was U.S. secretary of transportation from 2009 to 2013 and a seven-term member of the U.S. House of Representatives, representing Illinois’s 18th District.