If you think COVID is the end of cities, you’re wrong 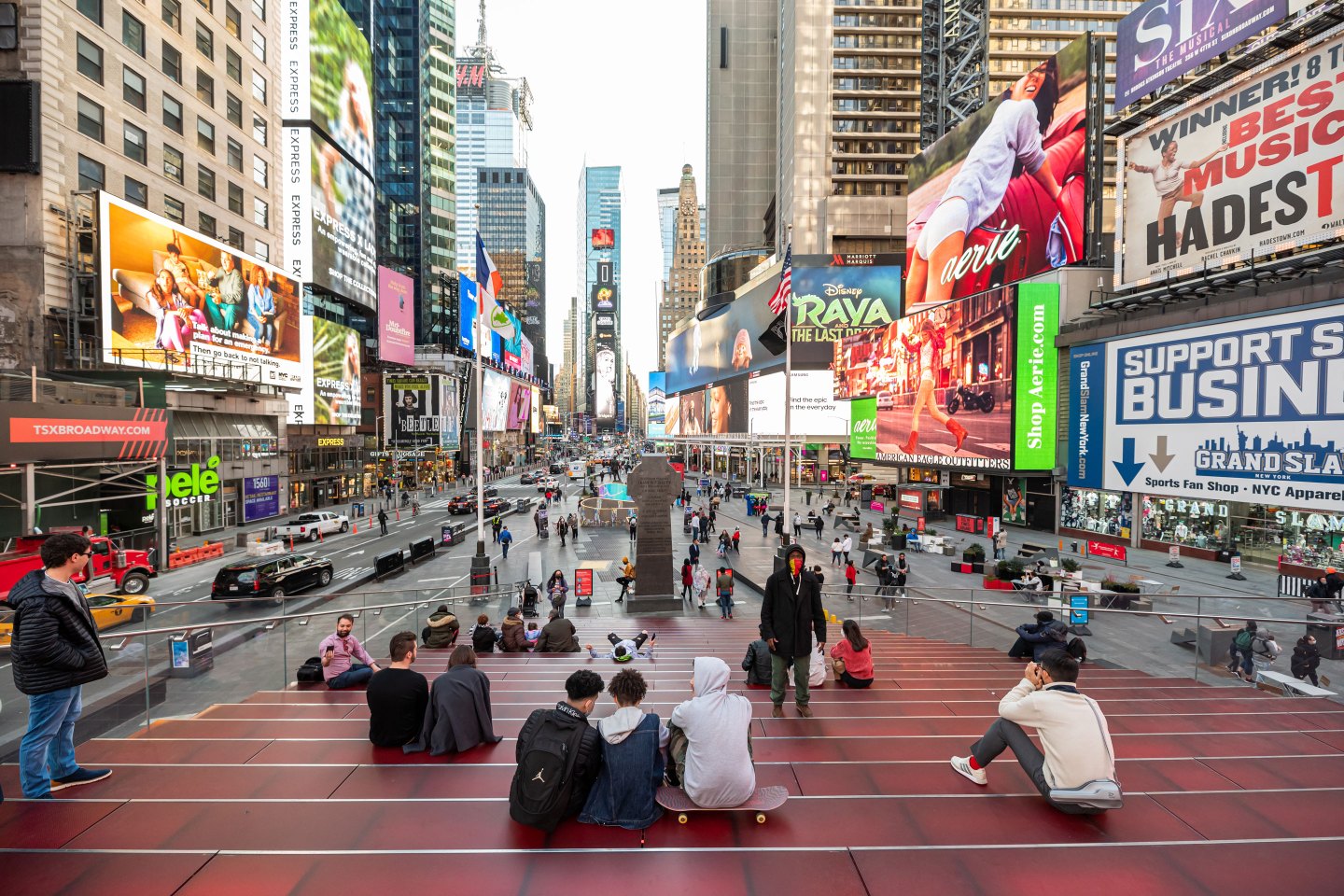 Since the outset of the pandemic, we’ve been inundated by alarmist news and talking heads decrying the end of civilization as we know it. Executives and financial experts have boldly claimed that once COVID-19 is under control and a vaccine is available for mass consumption, people will continue with the quarantine lifestyle—living in exurban areas, shopping only online, cooking at home, and connecting virtually with friends and colleagues instead of gathering in-person in the major metropolitan centers of the world.

Sure, declaring human behavior is forever changed makes for a good headline, but it ignores all of human history. Humanity has survived war, pestilence, disease, and pandemic. Yet it has inexorably continued its march toward the citification of the world.

The global health crisis we’re living through is serious, and it will have lasting effects, but does anyone truly believe this event, beyond all those previous challenges, is capable of fundamentally altering human nature?

We are social animals, not designed for isolation. Maintaining close relationships with others is essential to our mental health and, ultimately, our survival. There is a reason depression and anxiety are rising all over the world. It’s because we miss one another—the interaction, the spontaneity, the energy of it all. Zoom and other videoconferencing tools are great and will certainly be important in our future, but they cannot replace, nor suppress, the need for human connection.

We’ve seen many predictions about the travel industry lately—an industry that generated $2.6 trillion for the U.S. economy in 2019 alone, supporting 15.8 million American jobs. Among the most insidious claims is that people won’t return to cities for years, if ever. This is patently absurd. (As a travel booking company, Expedia Group would benefit from travel to cities bouncing back.)

I used to live about 20 blocks from the World Trade Center. Following 9/11, there was widespread concern that New York City could not recover, and tourism would never be the same. The threat of mass exodus pervaded every corner of Manhattan.

People always find their way back to cities. Businesses and work are an essential part of the appeal, but people are the heart. An insatiable craving for the culture, community, and bright minds that make up metropolitan areas persists, even in the darkest times.

In fact, since the Industrial Revolution, despite devastating wars and pandemics, people have increasingly flocked to cities. Between 1950 and 2018, the world’s urban population grew fourfold, according to a UN report, with the number of people living in cities outnumbering those in rural areas for the first time in 2007.

A 2019 study showed that seven in 10 American homes classify themselves as eco-households. We know many cities are sustainability superheroes; they are walkable and focused on reducing emissions by enhancing mobility and integrating transportation. It’s a far reach to think that the most environmentally conscious generations in history will suddenly abandon their values and move to the suburbs in a moment of panic.

In addition to that, cities will always be the vital core of travel, playing a dynamic role as destinations and hubs.

Before the pandemic hit, Euromonitor International found the most popular destinations by arrivals were, unsurprisingly, cities like Bangkok, Paris, and London. At Expedia Group, we’ve seen firsthand sustained interest in traveling to cities. Flight reservations on Expedia.com as of March indicate people are already planning their return to cities, with Los Angeles, Seattle, and, of course, New York City ranking among the top 10 most popular destinations from June through August of 2021.

With the global scientific community’s incredible work, multiple effective vaccines are now in production, with more coming. There is little doubt that life will be back, just as there is little doubt that people from around the world will crave the theater, museums, food, hustle and bustle, and beauty and scale of our cities. They will fly across the world; they will stay in hotels; they will, in some sense, feel alive again. Renewal is coming for the world, and history shows us that it will be coming for our cities first.