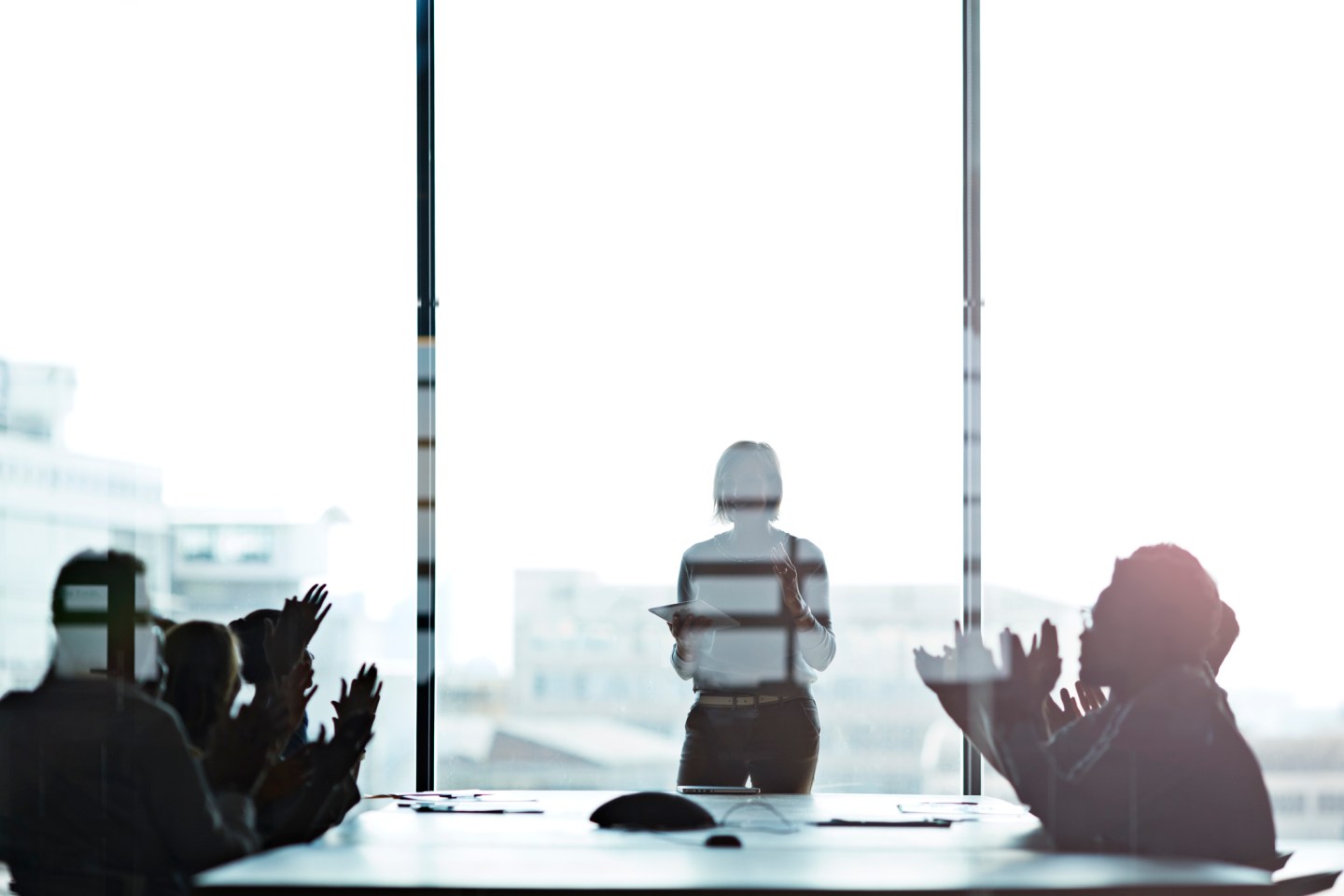 India imposed a law that every corporate board must have at least one female director in 2013.
Getty Images

Good morning, Broadsheet readers! Janet Yellen weighs in on stimulus checks, the WNBA outpaces all other U.S. sports leagues on diversity, and we dive into new data on board quotas. Have a great Tuesday.

– On the sidelines. Gender quotas for boards of directors are one tool commonly employed in the pursuit of gender diversity. Norway started the movement in 2003 with a 40% female quota for corporate boards, and since then countries like Spain, Israel, Kenya, Portugal, and Germany have followed suit with their own quotas. California in 2020 became the first U.S. state to enact a threshold for female representation in the boardroom.

With each new law come the same questions: Will the women who fill the earmarked seats be qualified for their roles or will they be ‘token’ appointments? Will the same women be picked for board positions over and over again, undercutting the effort to foster diversity of thought?

Those questions cropped up when India introduced its quota—at least one woman per board—in 2013, and new research published in the Harvard Business Review says the outcome avoided those worst-case scenarios.

When India’s law went into effect, 61% of India’s 500 largest firms (by market cap) had no female directors. Four years later, 83% of non-compliant companies had added a female director; another 14% had added two or more women. And researchers from Northeastern University and Aarhus University in Denmark found that unlike in Norway, where multiple directorships initially went to a small group of prominent women, board seats in India were better distributed. What’s more, the researchers found that 70% of women appointed to all-male boards were ‘independent’ or not female executives of the company or related to the controlling owner.

Alongside these positive findings, the researchers discovered a troubling trend: Even though the newly-appointed female directors were more educated and likely to have more political experience than their male peers, they were less likely to be appointed to key board committees, even when the researchers controlled for previous board experience.

“By sidelining new independent female board members from the more influential board committees, predominantly male boards were able to limit the extent of actual governance reform in their internal board processes,” the study says.

It’s a reminder that for diversity efforts to achieve their purpose, they need to add new voices to decision-making processes, going beyond how well a board or executive team or workplace complies with an initiative on the surface.

- Stimulating the economy. As Congress continues to debate another round of stimulus checks, Treasury Secretary Janet Yellen has thrown her support behind an individual income cutoff of $60,000 for further economic relief. Fortune

- Claws out. Worried about the difficulties of recouping pay from executives if they're ever accused of misconduct, companies are requiring execs to hold onto their equity for a longer period of time after those awards vest. CVS, Walgreens, and Bristol-Myers Squibb are among the companies enhancing their clawback provisions. Wall Street Journal

- Running start. One of Target's success stories is the growth of its store label brands. The retailer's All in Motion activewear and sporting goods brand recently hit $1 billion in sales, making it the chain's 10th in-house brand to do so. Target is one of just a few companies, including Procter & Gamble, to hit that benchmark. Jill Sando, Target’s chief merchant, says that the company's "owned brands are truly a differentiator." Fortune

- #FarmersProtest. The farmers' protests in India—farmers outside New Delhi have been protesting for months against new agriculture laws—recently drew the attention of prominent figures from Greta Thunberg to Meena Harris to Rihanna. Prime Minister Narendra Modi's government has criticized the support of all three as propaganda. South China Morning Post

- Beating the competition. Of all U.S. professional sports leagues, the WNBA is doing the best when it comes to racial and gender diversity in hiring. For the first time this year, women held the majority of team president and CEO roles. The Institute for Diversity and Ethics in Sport, which does this study, calls the WNBA the "standard" among pro sports leagues. Associated Press

- Money talks. A Guardian investigation, citing 1970s government memos, found that Queen Elizabeth II lobbied the British government to change a proposed law that would have allowed the public to discover the full extent of her personal wealth. After lobbying by the Queen's attorney, lawmakers added a clause excepting heads of state from transparency measures. Buckingham Palace didn't directly comment on the paper's findings. Guardian

The betrayal of Britney Spears: How pop culture failed a superstar Guardian

"It’s super-inspiring for me at my ripe young age of 30-something."

-Serena Williams, currently competing in the Australian Open, on Tom Brady winning a Super Bowl at 43