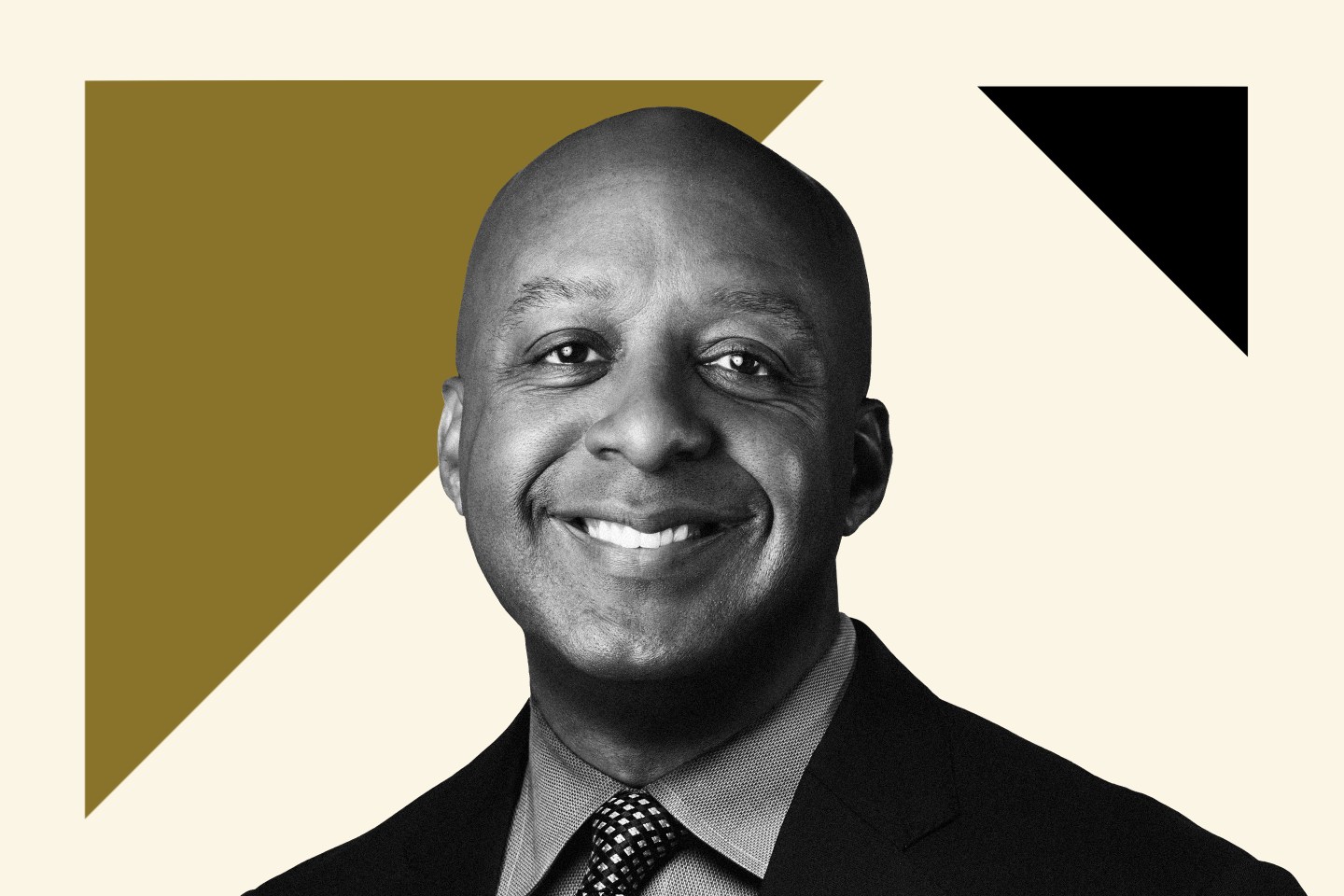 Ellison holds the distinction of being the only Black CEO to helm two Fortune 500 companies: the first, department store company J.C. Penney; the second, home-improvement giant Lowe’s.
Courtesy of Lowe's

When Marvin Ellison started at Home Depot in the early 2000s, he worked in “asset protection,” a fancy term for anti-theft measures, and a part of operations that rarely takes anyone high up a retailer’s ranks.

Ellison, now CEO of Lowe’s, caught the eye of then–Home Depot CEO Bob Nardelli, who saw promise in the young Black executive and moved him into a role in domestic logistics. Ellison parlayed that into global logistics and then a position heading U.S. stores, a business unit with its own profits and losses, putting him well on the CEO track. At Nardelli’s direction, Home Depot also funded Ellison’s graduate studies at Emory University’s business school.

“Without his interest in me as a leader and someone with the capacity to do more, it’s more than likely I would not be sitting in this position right now,” Ellison tells Fortune.

But Ellison also made his own luck, grabbing opportunities that were given to him and taking on hard assignments few others coveted. He went on to become CEO of struggling J.C. Penney in 2015, after Home Depot passed him over for the top job, before becoming CEO of its top competitor, Lowe’s, in 2018. The executive, who grew up in a poor, small, segregated town in Western Tennessee, says big corporations can do more to look for talent and remedy the chronically small number of Black CEOs in the Fortune 500 and explains how rising young Black executives can help themselves.

This conversation has been lightly edited.

Fortune: What do you make of the fact that there are only four Black CEOs on the Fortune 500 right now?

Marvin Ellison: I think it screams “missed opportunity” for a lot of companies. I am proud and honored to be the CEO of a Fortune 500 company, but I am smart enough to know that I’m not the only talented Black executive on the globe. So we have a missed opportunity as it relates to identifying, assessing, and developing talent that is ethnically diverse, and I think the numbers reflect that.

What could corporate America be doing to remedy this?

I have had the chance to talk to other Black CEOs. None of these individuals are CEOs because of the color of their skin. They’re CEOs because their respective boards believe that they have a talent level and leadership that’s going to take the company forward. None of us are looking for a special privilege or any uneven playing field. We just want companies to understand that there’s a lot of talent out there.

The first thing that has to happen is there has to be a commitment to do a better job of assessing talent in your organization and do it in a way where your leadership team must reflect your customer base if you truly are going to be competitive.

How did you act on this yourself after becoming CEO of Lowe’s in 2018?

When I arrived at Lowe’s, we did not have diverse officer ranks, anything but. In the short time I’ve been there, we’ve flipped that. I’d love to tell you that we have these incredible talent assessment skills that no one else possesses, but in reality, it was just a priority for us. [Now 44% of company EVPs are people of color.] A lot of these people were available in the marketplace. They were just being overlooked.

So what is your advice for mid-career Black executives with C-suite ambitions?

You have to be resilient. There have been at least 10 promotion opportunities that I can recall in my career that I was passed over for. In every case, looking back on it, I still believe I was the most qualified person. I dusted myself off and kept going.

You have to be willing to take risks and take tough assignments. Over the last 25 years, every position that I’ve accepted, I was replacing someone who was fired or forced out. So I haven’t had the luxury in 25 years to walk into a promotion, or a lateral move, or a role where it was a great transition, an opportunity where things were humming along.  I went in, in many cases, to turn something around or clean something up. And that’s not a coincidence.

What about the risk of the glass cliff when taking assignments?

Early in my career as a young Black guy who grew up in a small town, who had no privilege and whose family had no connections, I realized I was going to have to work hard and prove myself. And oftentimes, the best way to prove yourself is to take a situation or a job that most people aren’t interested in taking because the risks are too high. But you want to take calculated risks.