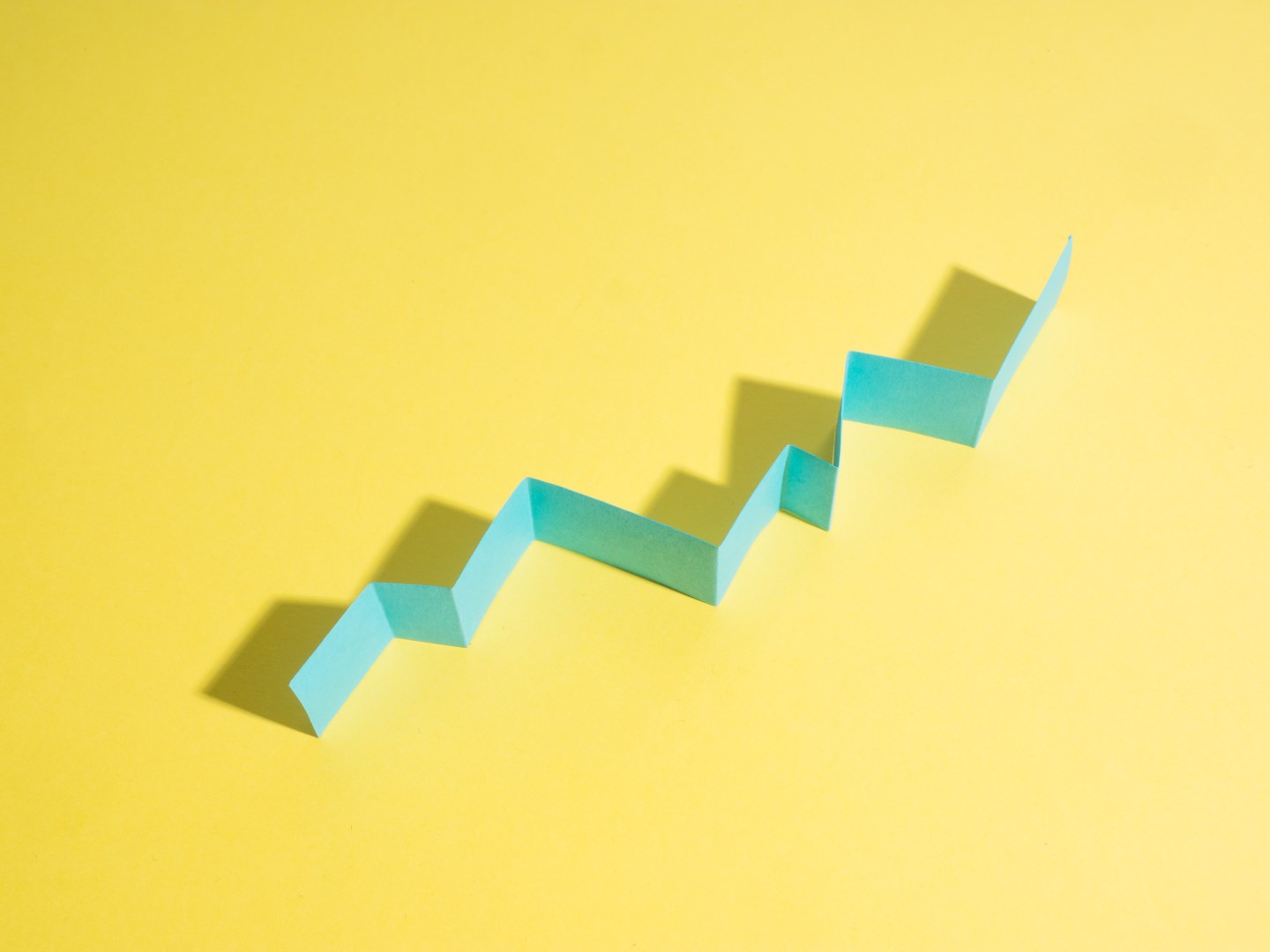 "Going forward," write Brian Moynihan and Klaus Schwab, "the stakeholder approach should no longer be a matter of beliefs. It can be grounded in facts and figures."
Getty Images

A debate is underway about the role of companies in society. The discussion on what role capitalism must play—and how—to address society’s most pressing issues is of great importance, as the world seeks to build the post-COVID future. But until very recently, a crucial element in the debate was missing: how companies can be held accountable for their broader ESG contributions.

The debate has tended to pit profits versus purpose, and shareholders versus stakeholders. But this is a false dichotomy.  As IBM CEO Arvind Krishna put it in a recent conversation with Fortune: Purpose and profit go together, reinforcing each other.”  That is the perspective of “stakeholder capitalism,” which has been explored extensively in CEO Daily and elsewhere in Fortune at various occasions in the past few years.

The stakeholder view, of course, is neither new nor radical: Capitalism has been prioritizing great returns alongside societal priorities since its inception. In the “golden age of capitalism” in post-war Europe and America, the most successful companies were those most closely embedded in their communities. But for decades, the Milton Friedman doctrine of shareholder primacy was at the center of capitalism in the West.

The U.S. Business Roundtable has contributed to a new perspective, with its 2019 statement on the purpose of a corporation that helped elevate the view of stakeholder capitalism. But sceptics rightly have called out the need to hold companies accountable. If profits keep corporate leaders honest with shareholders, as has been often argued, equivalent metrics should exist to keep them honest with other stakeholders.  Until recently, there was no universally accepted approach to doing so.

There are many paths to take, but few that lead to a comparable, baseline of industry-agnostic metrics and disclosures—ones that reflect the growing importance of ESG (environmental, social and governance) priorities and, more importantly, create a system of accountability.

This is the gap we sought to fill.  Last fall, the International Business Council of the World Economic Forum, working with Deloitte, EY, KPMG and PwC, developed common Stakeholder Capitalism Metrics. They provide 21 core and 34 expanded metrics, allowing companies to track progress on anything from global greenhouse gas emissions, to board diversity, and pay equality.

This week, more than 60 global companies committed to support these Stakeholder Capitalism Metrics. They will reflect the most relevant core metrics in their reporting to both investors and other stakeholders. They will also promote a further convergence of existing ESG standards. And they will make it be possible to compare their ESG performance both over time and across industries.

Many of the companies subscribing to these metrics form the backbone of Wall Street and the global financial system, as well as the American and global economy. Bank of America is among them, alongside HSBC, Credit Suisse, BBVA, Santander, Fidelity, and PayPal. So are companies such as Dow, Dell, Salesforce, Heineken, Unilever, DHL, JLL and many others.

The fact that all these organizations, from all over the world, and from all sorts of industries, including some of the largest publicly listed companies, are getting behind these disclosures, shows there can be alignment between the long-term interests of shareholder and stakeholders. And it shows there is a willingness to reach convergence in ESG standards.

Ultimately, companies are accountable to all their stakeholders, including shareholders, and they do better in the long run when they act upon this duty.  For many successful companies, it is how they have always operated. Going forward, however, the stakeholder approach should no longer be a matter of beliefs.  It can be grounded in facts and figures.

Brian Moynihan is the chairman and CEO of Bank of America, and the chair of the World Economic Forum’s International Business Council.

Klaus Schwab is the Founder and Executive Chairman of the World Economic Forum. His new book, Stakeholder Capitalism: A Global Economy that Works for Progress, People and Plane”, will be published in the U.S. by Wiley on January 27.