Investors still engage in racist redlining. Why haven’t we done something about it? 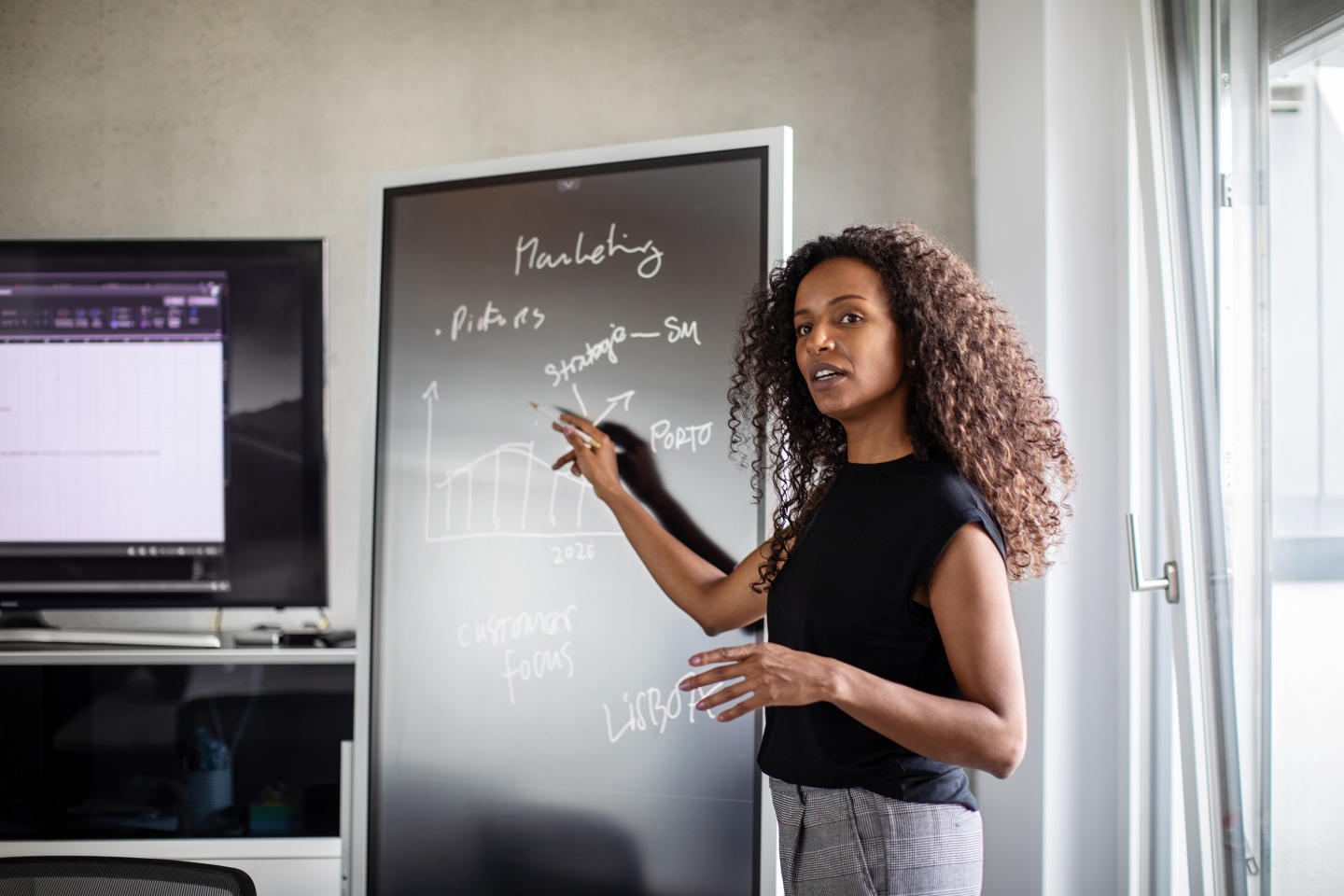 I am a Black woman of multiethnic, including white, heritage working in the tech startup world. From this statement alone, it’s obvious I don’t fit the typical mold of Silicon Valley. My background doesn’t either. I spent part of my youth in foster care and was a liberal arts major at UC–Berkeley.

In college, I became an activist and noticed how many social justice issues were, at their core, economic issues. Entrepreneurship seemed like a possible solution. Though I had no role models or mentors in tech who looked like me, I was determined to get as high up this ladder as possible, with the intention of opening doors for others.

I started my first company as an undergrad to bootstrap my education. Running a company and learning about investment rules, it didn’t take long to discover that the startup world and financial industry were plagued by the same sexism and systemic racism that holds back women and people of color from accumulating wealth in other spheres.

Part of this is well documented by now. We have the data that proves diverse founding and executive teams have higher returns on realized exits. Yet statistics show that venture capital investment largely goes to the people who are already in the decision-maker’s network—most often “like them”—overwhelmingly white men.

Black and Latinx women raised only 0.64% of all venture capital funding in 2018 to 2019. With a LinkedIn report showing less than 2% of venture capitalists saying they think diversity is a priority, and 40% saying they are tired of hearing about it in the news, this isn’t a surprise.

Today, I manage a venture capital firm, DiverseCity Ventures. When I began researching ways to close the tech funding gap, the picture got worse. A pattern of investment redlining emerged—one that rivaled the racism of housing policies formed during the Great Depression. In the 1930s, as laws were passed to exclude Black people from generating wealth through homeownership, racist investor regulations were created for the same purpose, with the Securities and Exchange Commission’s accredited investor rule curtailing wealth-building through securities.

Some background about how investing in startups works: Before a venture capital fund will consider investing money, founders are most often expected to raise a “friends and family” round. Before 2012, the SEC limited this fundraising to an issuer’s personal and professional networks. People like me who did not come from monied networks were largely left without options.

Then, the Jumpstart Our Business Startups (JOBS) Act came along. It allowed for investments to be offered broadly, beyond one’s network, through two regulations in particular. The first, Rule 506(c) of Regulation D, requires that all investors be “accredited.” To qualify under the latest definition, this means an investor must have made $200,000 per year individually or $300,000 in household income for at least the previous two years, have a net worth (excluding personal residence) of at least $1 million, or have one of very few professional designations.

Approximately 10% to 15% of American households qualify as accredited. Of those, only 1.3% are Black and 2.8% are Latinx. For someone whose networks are largely rooted in Black and Latinx communities, that means less than 1% of the people “like them” are allowed to invest freely.

The second regulation enables crowdfunding. While crowdfunding gives nonaccredited investors a chance to invest in the private market, these kinds of offerings have some difficult requirements for issuers, including approval of a registered platform, expensive legal and marketing fees, financial audits, and annual SEC reports. There are limits on how much can be invested and raised. Venture capital firms, like mine, are forbidden from using it to fundraise. The patchwork of other nuances found in the SEC regulations deprive nonaccredited investors of equitable investment privileges and liberties while leaving underrepresented founders and investors underfunded.

Look around Silicon Valley and you’ll see that these policies have worked. These regulations keep most Black and Latinx people out of opportunities to create generational wealth through entrepreneurship and investing just as effectively as redlining kept them from building wealth in real estate.

The SEC says it maintains these rules as a way of “protecting” investors. Of course, regulations are important. Yet a person does not have to be accredited to invest in the stock market, with its complicated puts, calls, spreads, and other strategies. In fact, data from Cambridge Associates and Capital Dynamics shows that “private equity investments offer greater protection against financial downturns than public equity indices.” The 2008 crash cost Americans $16.4 trillion in net worth and $2 trillion in retirement savings. The Ponzi scheme perpetrated by Bernie Madoff was allowed to go on for years despite repeated alarm bells. Today, “retail investors” can lose their life’s savings on consumer trading apps.

Yes, people can also lose money if they invest in a business that ultimately fails. Both private and public markets have risks. But the SEC was formed to govern public markets after the 1929 stock market crash, not to practice paternalism in the private markets.

Either way, is the SEC’s approach really protecting investors? Restricting access to less volatile, high-risk, high-return investment options while allowing access to other risky investments is unfair, defying the tenets of capitalism and racial equality. Consumers are free to donate unlimited amounts to churches and to spend their nest eggs on travel, depreciating assets, and even gambling. How is it that we have financial autonomy on spending but not investing?

The accredited investor rule needs to change because it reinforces the racial wealth gap and perpetuates income inequality. The laws as they stand are one more vestige of systemic racism we need to eradicate. Making matters worse, racist policies also impact low-income white people—who often absorb the collateral damage of the “higher cause” racists have cited in keeping Black people oppressed.

To do its part to dismantle economic apartheid, the SEC should amend the accredited investor definition to empower investors to self-certify as accredited. They can accomplish this by demonstrating that they have sufficient knowledge and experience in financial and business matters to be capable of evaluating the merits and risks of the prospective investment, or have access to sufficient counsel, such as lawyers, certified public accountants, or advisers. This would increase the ability of founders, including venture capitalists like me, to fundraise in public.

The Fair Housing Act of 1968 officially made real estate redlining illegal. But Black communities are still paying the price for that injustice. And today, the problems associated with redlining extend past real estate: Startup redlining costs the U.S. 9 million jobs and $300 billion in net income yearly.

Now is the time to act. I am petitioning the SEC to democratize the accredited investor definition. Let 2021 finally be the year we end the travesty of nearly 100 years of investor redlining.

Mariah Lichtenstern is a founding partner at DiverseCity Ventures and a Tech Policy Hub fellow at the Aspen Institute.