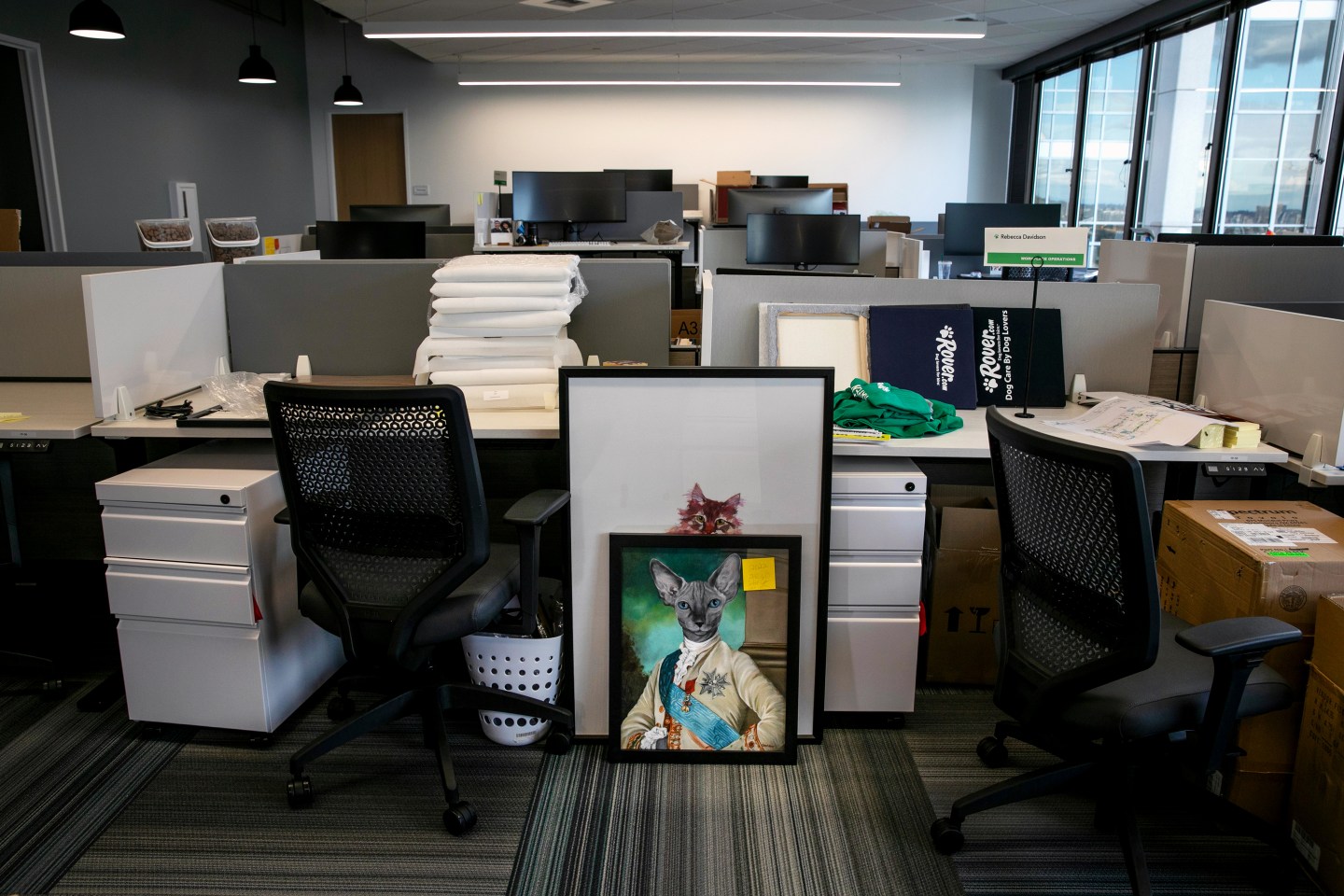 The office of Rover.com sits empty with employees working from home due to the coronavirus pandemic on March 12 in Seattle, Washington
John Moore—Getty Images

The vaccines are on their way. So far, they appear so effective that Dr. Anthony Fauci even thinks we may have packed stadiums return in the summer of 2021.

That also means more employers will begin to reopen their offices—and we’ll get to see to what degree WFH sticks around.

To get an eye on the future of work, Future Forum by Slack conducted a three-month survey of over 9,000 knowledge workers or skilled office workers around the world—something they used to build their Remote Employee Experience Index. Future Forum by Slack gave Fortune Analytics exclusive access to that raw data.*

Workers are split on returning to the office. Around 3 in 10 workers would never or rarely want to return to the office, while 4 in 10 would like to go back to the old normal. We should expect a mixed approach from employers, tailoring new work policies based on how their staff works best. Simply put: The future of work won’t look like fully packed offices nor a wasteland of empty buildings.

1. Older workers prefer WFH the most.

This isn’t the ’90s: Older workers are damn good at digital communication. And these employees aged 55 to 64 are the most likely to say they’d prefer to never work from the office, with 17% of them indicating so.

Only 11% of workers aged 25 to 44 say the same thing. What may be the reason? As I’ve pointed out before, younger staffers are struggling the most to be productive while working from home. Some find it challenging because they’re still learning the ropes in their industry or job. This age group includes many parents—a group that is struggling to balance WFH and childcare.

In April alone, more than 20 million Americans were laid off. Smaller staffs mean those who were lucky enough to escape pink slips are being asked to do more. That, paired with disruptions in everyone’s personal lives, is a perfect recipe for burnout. In all, 33% of workers say they’re burned out.

Those at the bottom of the office chain are most likely to be struggling with burnout. Among those earning less than $50,000, 39% agree they’re feeling burned out. 29% earning more than $200,000 are feeling the same.

Workers paid less are more likely to see their jobs cut during the crisis. That means many of these modest earners are working extra hard to avoid the corporate axing—and burning out faster.

*Methodology: The Slack Work Tracking Survey was conducted between May 30 to August 11 among an audience of over 9,000 “knowledge workers” or “skilled office workers” in Australia, France, Germany, Japan, United Kingdom, and United States.