Elon Musk is on a tear. Can he keep it up? 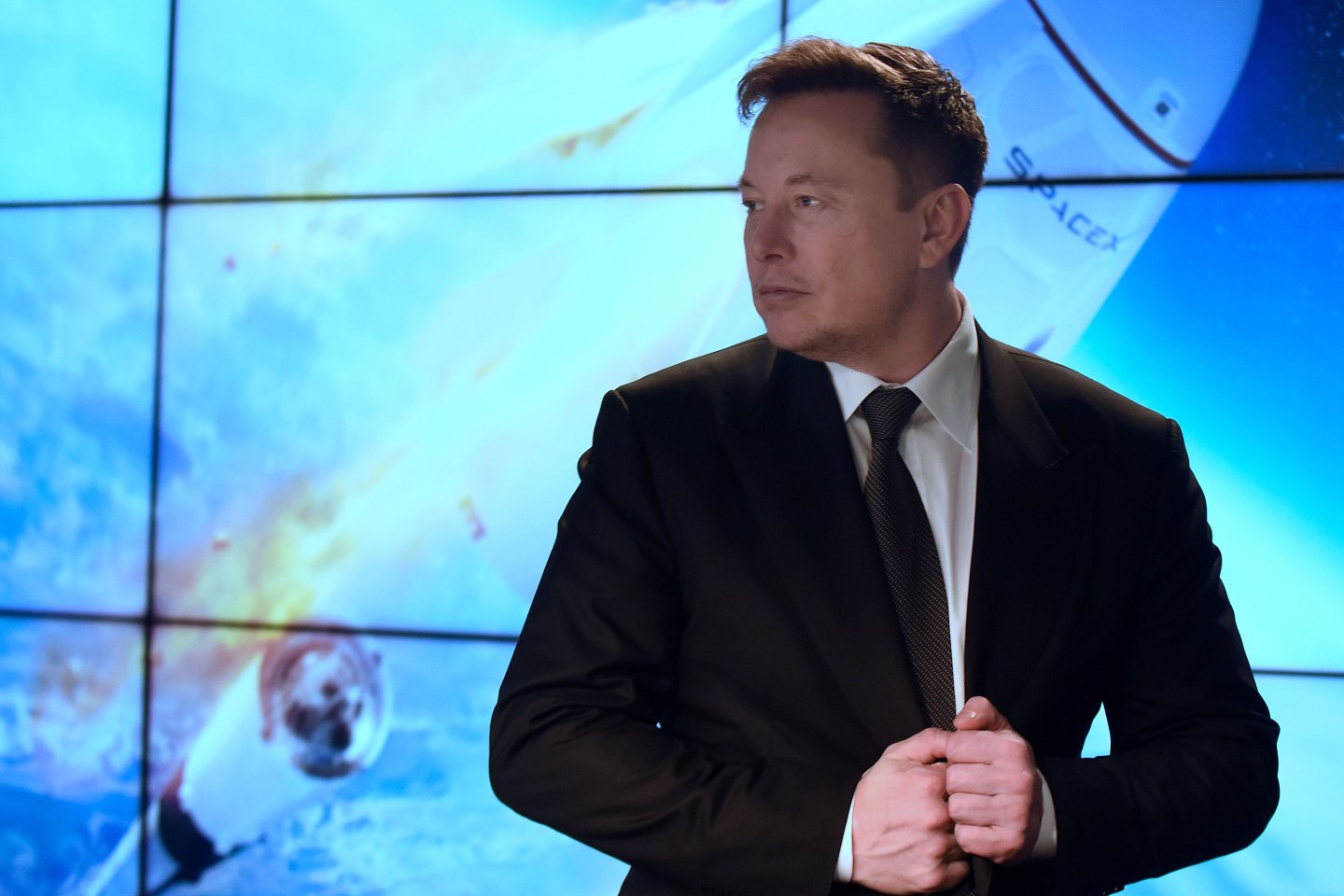 Elon Musk is on a tear. Tesla shares have soared more than 500% in the past 12 months, and the electric vehicle firm—which Musk leads as chief executive—logged its fifth straight quarterly profit, produced a record 145,000 vehicles in the last quarter, and has averaged more than 50% sales growth over the past three years. Later this month, Tesla will join the S&P 500 index.

Then there are Musk’s other pursuits. SpaceX, the aerospace firm Musk founded, sent four astronauts to the International Space Station last month in NASA’s first operational mission with a commercial launch partner.

Those achievements, among others, earned Musk the title of Fortune’s 2020 Businessperson of the Year. But one question looms over his winning streak: Can he keep on innovating at this pace?

The latest episode of Fortune Brainstorm, a podcast about how technology is changing our lives, tackles that issue, with hosts Brian O’Keefe and Michal Lev-Ram diving into the reporting behind Fortune’s December/January cover story on the charismatic and controversial entrepreneur.

No doubt Musk faces some potential headwinds. For one, there’s his loose-cannon presence on Twitter. The U.S. Securities and Exchange Commission sued Musk in 2018 for tweeting that he had “funding secured” to take Tesla private at $420 a share, which the SEC said violated securities laws. (Musk reached a deal with the SEC over the tweet in 2019.) He’s also come under fire for tweeting misinformation about the coronavirus in March and downplaying the seriousness of the pandemic.

Musk’s tweeting could present “a big risk for him in the long term,” says Lev-Ram. “There could be a reckoning there, that at some point, he puts his foot in his mouth so badly that it could cost him a CEO position at one of his companies or all of his companies.”

Burnout also seems to be a risk for Musk, who in the past has described sleeping in Tesla’s factory and enduring huge amounts of stress. The threat there, Lev-Ram says, isn’t necessarily that Musk burns out; it’s that the people around him do.

“You can’t sustain a company financially, let alone culturally, by just lurching from one thing to the next because you’re so busy running around with all your amazing projects,” says Fortune digital editor Andrew Nusca, who cowrote the December cover story on Musk with Lev-Ram.

At the same time, Nusca sees Musk’s eccentricity as a strength.

“Arguably, that’s Elon’s greatest asset, that he’s just a little bit abstracted from everybody else’s relatively realistic pedestrian thinking,” Nusca says. Another advantage is Musk’s “deep, deep conviction that what he’s doing [is] the right thing to do,” Nusca said, citing Musk’s embrace of electric vehicles and his ambition to colonize Mars.

Some critics are unconvinced by Musk’s high-flying persona and argue that Tesla’s stock, for one, is likely to come back down to earth.

Tesla stock fell as much as 7.4% early on Wednesday morning in New York after investor and short-seller Michael Burry, known for his portrayal in The Big Short, tweeted that he was shorting Tesla and called its current share price “ridiculous.”

“I do think that [Tesla’s share price is] going to see a lot of downward spiral,” Alyssa Altman, an automaker consultant and transportation lead at Publicis Sapient, told Fortune Brainstorm. “In the next six months there will definitely be a bottoming out of not only [Tesla] stock but some of the other overvalued [electric vehicle] stocks that are out there.”

Altman chalks up Tesla’s soaring stock price to investors’ perception of Tesla as a tech company—versus a carmaker—as well as an “excitement” among investors about Tesla’s disruptive effect on the auto market and Elon Musk’s image as “a different kind of leader.”

“At the end of the day,” Altman said, “[Tesla is] really a car company, and I think the market’s gonna find that out soon.”