Why India’s software startups are poised for global dominance 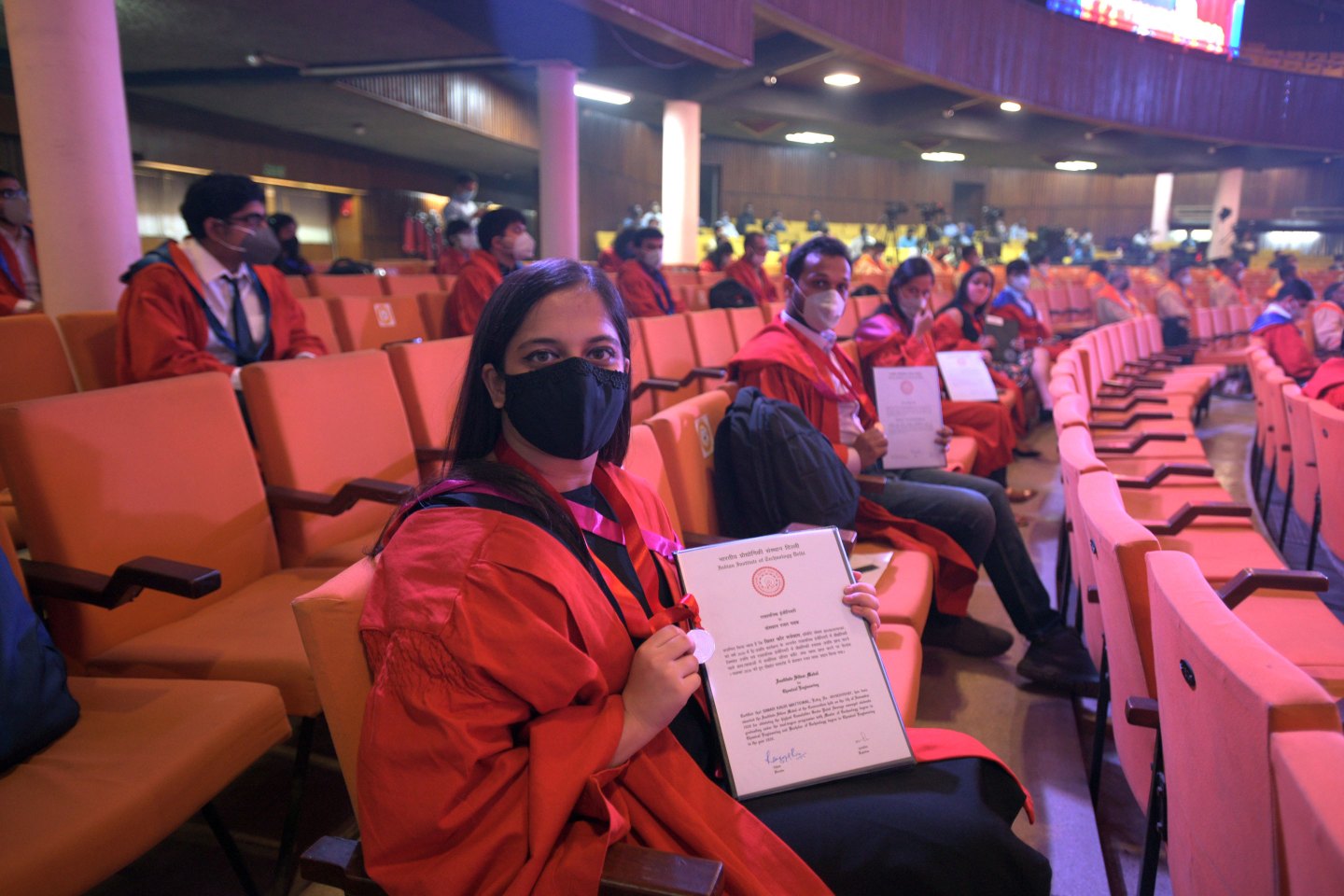 As the contours of the post-COVID global economy sharpen, few would dispute the accelerating importance of software generally and of software as a service (SaaS) specifically. The average U.S. enterprise now uses more than 1,000 SaaS products, demonstrating with their buying power the effectiveness of this model. What fewer recognize is that Indian entrepreneurs are the global economy’s emerging SaaS powerhouse, building on longstanding leadership in IT services. India’s talent pool, local resources and market dynamics, and pay-it-forward attitudes are driving this trend toward longer-term dominance.

Over just the past five years, India has gone from a modest SaaS ecosystem to more than 1,000 SaaS startups, of which more than 150 have exceeded $1 million in revenues. The software reviews website G2 found that reviews and traffic for Indian SaaS companies jumped 350% in 2019 over the prior year, the fastest of any major region in the world. Funding for SaaS startups in India also more than doubled to exceed $1 billion last year for the first time. Although the $30 billion invested in the U.S. dwarfs this amount, the budding Indian SaaS ecosystem’s evident cost efficiencies and other advantages ensure that India matters.

We expect this trend to accelerate. As entrepreneurs ourselves engaged in building and financing Indian SaaS businesses—including serving on opposite sides in one of the first acquisitions by an Indian SaaS leader of a U.S. counterpart—we see a convergence of powerful positives at work here. This convergence undergirds our expectation that in a decade India will be the global center for the then-estimated $1 trillion SaaS software industry—meaning that the country’s entrepreneurs and engineers will help drive the most critical enabler of global productivity. At the very least, this matters to both software vendors and users globally as they consider their own strategies and partnerships.

The roots of India’s opportunity to become the leading fount of SaaS entrepreneurship date to the inception of the Indian Institute of Technology (IIT) campuses across the country during the 1950s, which helped create what is arguably the world’s largest technical talent pool. This in turn helped give birth to India’s IT services industry, which today has the lion’s share of the global market and employs about 4 million people.

As the Indian economy has continued to scale, India’s capable IT services companies have honed a huge talent pool now increasingly focused on product development, guided by leaders at top venture capital and technology businesses in the U.S. and elsewhere. Moreover, many global tech powers such as Amazon, Microsoft, and Google have their largest R&D centers outside the U.S. in India, recognizing cost advantages while helping to build world-class product management and design and engineering talent that is now plunging into startups, particularly in SaaS.

On top of these advantages in the quality and cost of talent, Indian SaaS entrepreneurs see expanding benefits in their home market. While few Indian companies were active SaaS buyers previously, now India has become a huge greenfield consumption playground for software in general and SaaS in particular. The India SaaS market is estimated to be growing at a 36% CAGR (2018–2022) per the local industry association Nasscom, and this is boosting Indian SaaS providers as they can more efficiently learn and scale.

With Indian SaaS companies finding product market fit more quickly with initial customers in India, they can then scale and serve adjacent regions including Southeast Asia and the Middle East. Many SaaS businesses then move quickly to target the U.S., thereby creating attractive U.S. jobs. In our experience, the most successful among them then either move top management to the U.S. or build a large presence quickly through acquisition.

Indian SaaS startups are also coming to market just as the massive new opportunity is developing to deliver artificial intelligence via SaaS at production scale. Building on SaaS’s ongoing replacement of core software segments such as enterprise resource planning (ERP), customer relationship management (CRM), and point of sales (POS) systems, this move into A.I. shows that the shift to SaaS globally is still in its early innings.

Another factor favoring India’s rise as the center of the global SaaS economy is key industry leaders’ “pay it forward” values, which have helped the Indian SaaS community to become a true self-learning machine. At a Chennai gathering for SaaS entrepreneurs earlier this year, successful leaders like Freshworks CEO Girish Mathrubootham devoted hours to educating peers at younger companies about the entire SaaS playbook—for the benefit of all, even potential future competitors. This desire to give back is arguably a particular hallmark of many Indian entrepreneurs and is reflected in longstanding institutions such as The Indus Entrepreneurs (TiE) in Silicon Valley.

As companies emerge from a year dominated by crises, important foundations are being set for an industry that is becoming a lynchpin of the global economy. With a pay-it-forward culture, one of the largest high-growth product startup ecosystems, skilled product development talent, R&D cost advantages, as well as maturing sales and marketing ecosystems in India and beyond, the future of SaaS is evident—in India.

Atul Jalan is the CEO & MD of Manthan Systems, a Bangalore-based SaaS company that provides a suite of solutions for retail and consumer brand companies. He is the author of Where Will Man Take Us? (Penguin, 2019)

Brewer Stone is a partner at Nfluence Partners, where he advises U.S. and Indian technology entrepreneurs and investors, including a U.S. SaaS company being acquired by Manthan.