‘Technology is the new toilet paper’ for seniors facing the pandemic 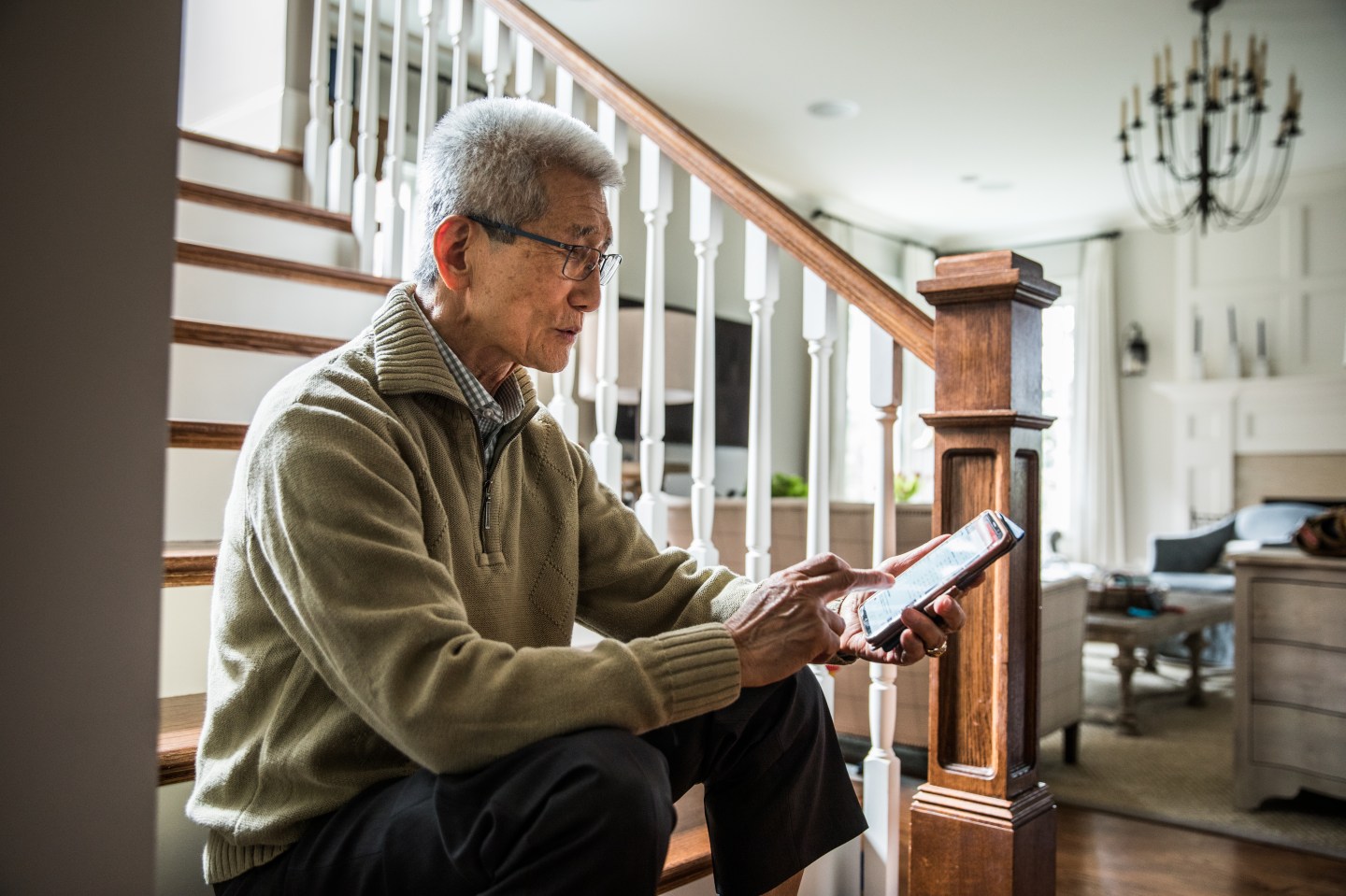 A popular caricature of older people depicts them as hopeless with technology, fumbling with remote controls or struggling to navigate the Internet. This stereotype, though, is often unfair—and it’s becoming even more so in the age of COVID.

Joseph Coughlin, the director of a lab on aging at MIT, says the coronavirus pandemic has seen seniors scrambling to adopt new technology like never before, both for entertainment and to combat isolation.

“Technology is the new toilet paper,” Coughlin said during a virtual discussion on the economy of aging hosted by Fortune’s Global Forum.

According to Coughlin, tech is not just a critical part of daily life for older people—“broadband is the new water,” he says—but also an enormous business opportunity. But too often it is a missed opportunity.

Coughlin singled out the tech industry as unique in blaming its customers for failing to understand its products. He argued instead that the likes of Apple and Walmart should push their employees to adopt a spirit of “radical empathy” in their product design, and to focus on what older people might want—especially things that are fun—rather than what they need.

Annette Franqui, the chair of AARP’s board of directors, echoed the point. She noted that many seniors have plenty of disposable income and are looking to throw it around on not just themselves but grandchildren and pets as well.

Zeta Smith, a longtime Starbucks executive who is now the CEO of the seniors unit at catering giant Sodexo, likewise noted that technology plays a key role in alleviating loneliness for those living in care facilities.

According to Smith, most older people are extremely active, and for those who choose to move into a seniors center, the opportunity for socializing is a big reason why. The virus, however, has made traditional events less viable, so tech has become a higher priority—as has updating the infrastructure of many facilities, which are often 50 or more years old, says Smith.

While companies have an opportunity to sell new communication and entertainment products aimed at seniors, they can also reimagine medical tools to enable more active living. Cindy Gaines, chief nursing officer at health care giant Philips, pointed to a new generation of wearable devices the size of a Band-Aid that can monitor a variety of vital signs—making it easier to head off a health episode before it becomes serious.

While companies can harness tech to improve the lives of older people, Gaines said that governments also have a role—notably by lifting regulations that make it harder to deploy that tech. She pointed to laws that restrict telemedicine across state lines as an example of antiquated legal restrictions.

For those companies looking to cater to more elderly consumers, it may require not just a new attitude toward product development, but a reconsideration of what it means to be old. As Fortune editor-in-chief Clifton Leaf noted during the discussion, the number of 80-year-olds in the U.S. is expected to triple by 2050—meaning that the concept of “senior” will increasingly encompass a number of different cohorts.

The executives assembled for the Fortune panel are hardly the only ones working to reimagine aging. Earlier this year, the famed venture capitalist Alan Patricof launched a new fund with SoulCycle veteran Abby Levy to back startups making products for seniors.

For Coughlin, all of this means that companies and society as a whole need to start regarding the years after 65 as a “whole new life cycle.”