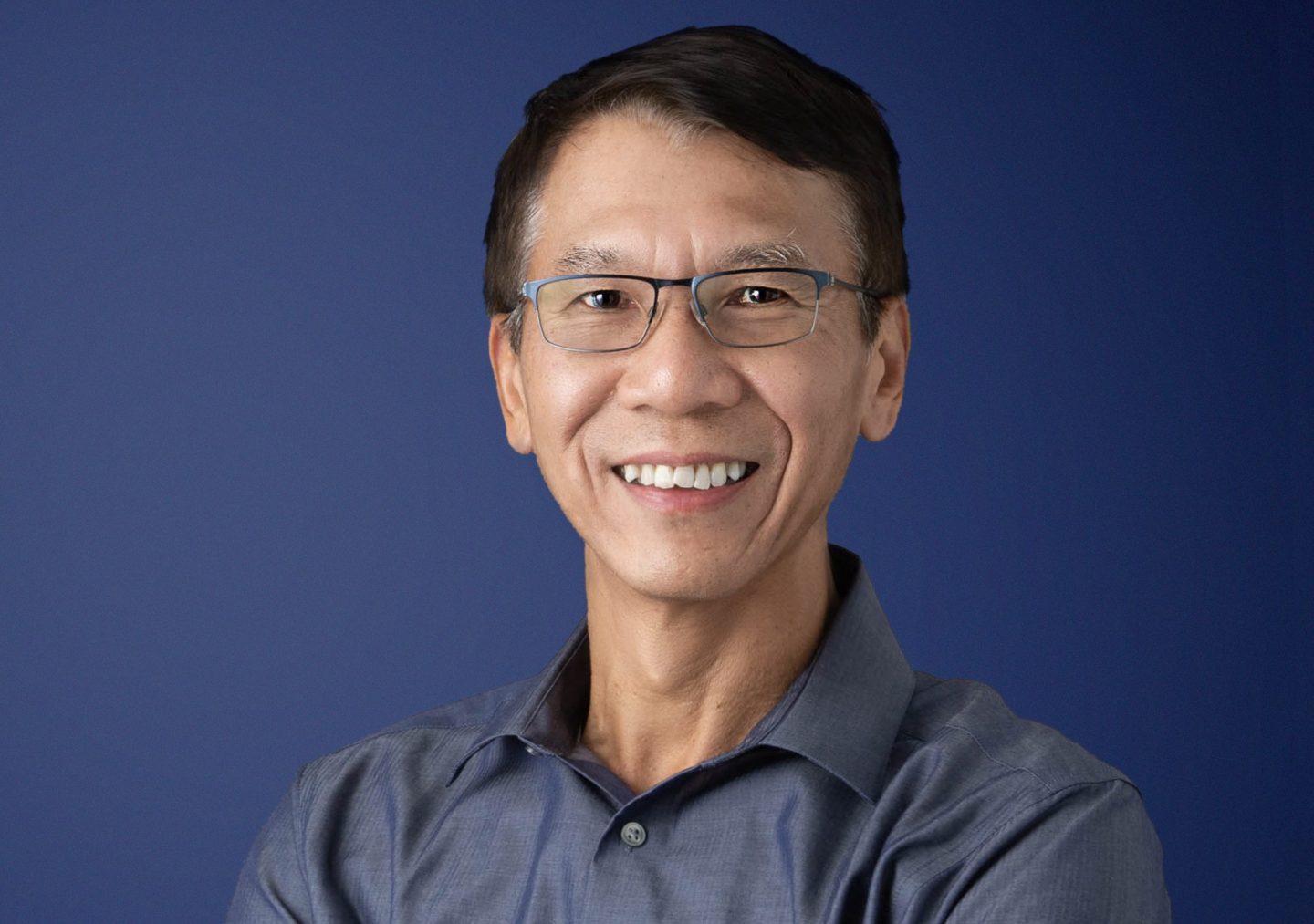 Thuan Pham, who survived Uber’s tumult in 2017 only to resign as the chief technology officer at the start of the pandemic, has found the next company he hopes to help scale up—in South Korea. In the middle of a pandemic.

Pham, who joined as Uber’s CTO when the company was valued at $3.5 billion, was named CTO of Coupang, the dominant online retailer in South Korea often compared to Amazon. Demand for the SoftBank-backed business’s services has soared amid stay-at-home orders during the pandemic.

As Coupang CEO Bom Kim sought to scale his business over the summer, Pham, previously considering an early retirement following his stint at Uber, was introduced by a mutual acquaintance, making their first meeting over video chat. They hit it off. A few months later, Pham was on a plane flying from San Francisco to Seoul and preparing to onboard as the company’s CTO in an experience he won’t forget anytime soon: The first two weeks on the job were spent at a government-mandated quarantine facility earlier this fall. And while Pham tells Fortune he was served three square meals a day—protein and all—the only hot food he received was in the form of ramen sent in by Coupang. It would be the highlight of his day, he says with a laugh.

Few perhaps are willing to make international trips in the middle of the pandemic. But the newly reminted executive says he was seduced by the thought of building what he believes could be yet another massive company.

“Amazon is a trillion-dollar company,” Pham says of Coupang. “That is part of the aspiration.”

Certainly Coupang, though much smaller than Amazon with its $9 billion last-known valuation from private market investors, has made moves to expand in Amazon’s direction. As Amazon has entered video streaming with Amazon Prime, Coupang, too, is making inroads after acquiring assets of Hooq Digital, a Southeast Asian video-streaming service, earlier this year. The company also launched same-day grocery delivery in late April.

Pham says he was impressed in particular by the convenience of Coupang’s delivery network: Coupang users can order as late as midnight and receive goods by 7 a.m. the next day.

Although Uber and Coupang operate in different businesses, Pham says he sees ways to carry over his experience to Coupang. Uber’s and Lyft’s prices, for instance, shift in real time based on demand. In Coupang’s grocery delivery business, Pham sees an opportunity to dynamically adjust prices based on demand and the freshness of the goods. And when it comes to actually delivering goods to homes, Pham plans to use lessons he’s learned from Uber’s routing software to efficiently map out a pathway for delivery drivers.

“I did the night delivery myself and took deliveries to the homes,” Pham said of his onboarding experience after being released from quarantine. “While riding and doing the deliveries to figure out where tech could apply, one major area was routing…a lot of packages are in this truck and are going to the same neighborhood. So how do you pre-route packages that might be going to the third floor and the sixth floor…and how do you use all kinds of technology to make a delivery person’s life easier?”

A self-described “builder,” Pham says he prefers to scale companies rather than run one as a CEO. But as Uber grew up and into public markets, Pham says the job felt “more like running a team than new innovation.” The ride-hailing company also made calls Pham disagreed with: Early on, the company decided to stick with its self-driving efforts rather than partner with other autonomous developers and went on an acquisition streak following the appointment of CEO Dara Khosrowshahi. By late April, as Uber reeled from the impact of the coronavirus, Pham had handed in his resignation. Uber declined to comment.

Pham has experienced corporate turmoil on a level few others can lay claim to: Hired by former Uber CEO Travis Kalanick some seven years ago, Pham had a front-row seat as Uber was accused of sexism by former software engineer Susan Fowler in 2017, an explosive case that eventually led to the ouster of Kalanick himself. And while Pham was also referenced in Fowler’s accusations, an internal investigation cleared him.

Still, Pham expects to make San Francisco his home base. Next week, Pham expects to be back and working for Coupang stateside in a schedule that diverges from the typical nine-to-five: He plans to start his day at 4 p.m. PT, and close the day at 2 a.m. PT to match the schedule in Asia. As coronavirus restrictions lift, Pham says he also expects to travel more frequently between the two nations.

While Coupang was founded a year after Uber in 2010, Pham’s move comes at a time when Coupang is rumored to be preparing for an IPO as soon as 2021.