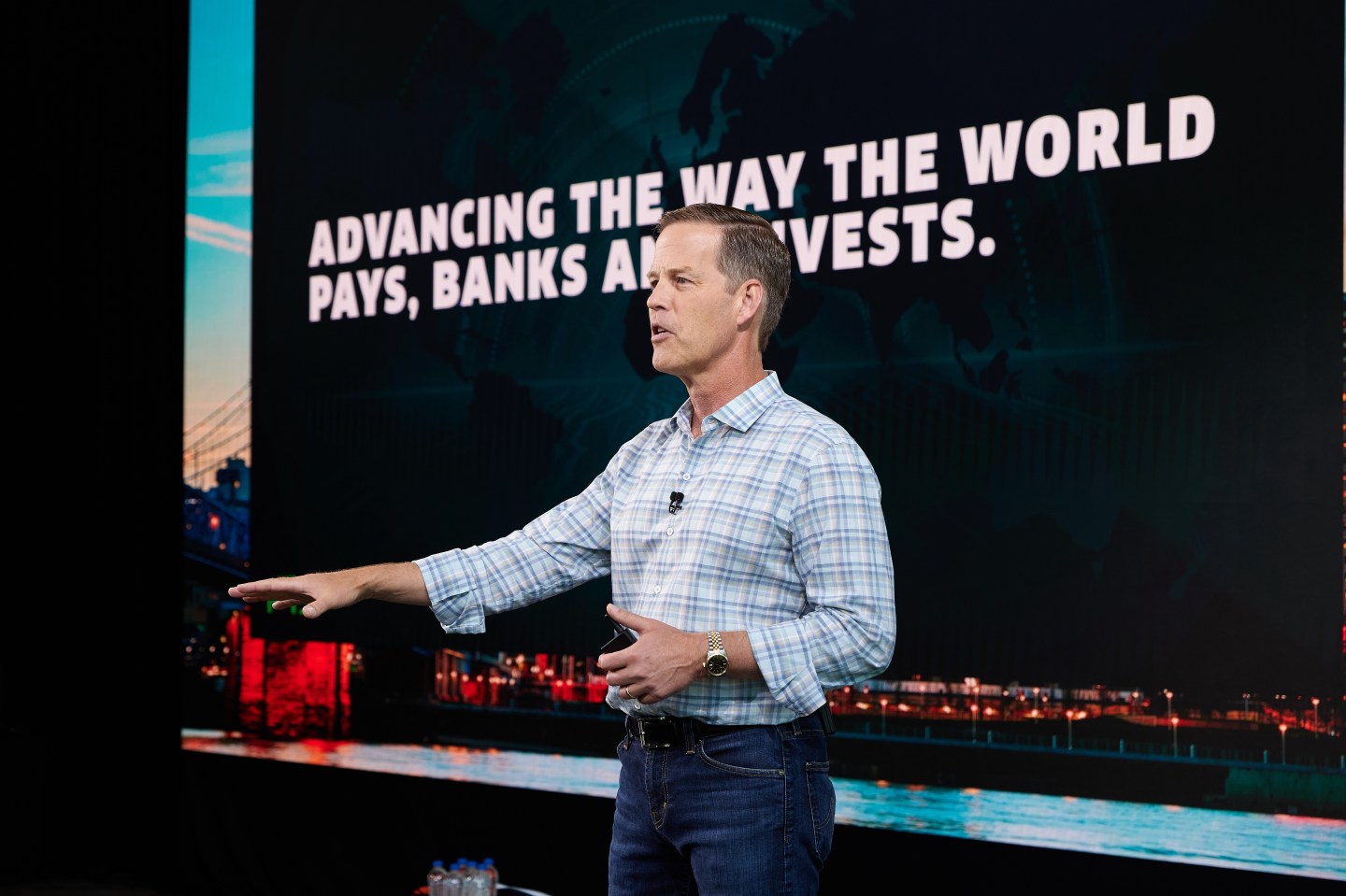 Plenty of businesses have seen the pandemic decimate their prospects as entire industries shut down, or customers pare back. But a lucky few have seen the opposite: a strategy that was already underway before the pandemic now looks brilliant because of it.

Such is the case with Fidelity National Information Services (FIS),the Jacksonville-based finch company which is ranked No. 303 on the Fortune 500. For most of its 52-year history, FIS focused on financial products and services.

Early last spring, FIS had decided to branch out, acquiring Worldpay, a company that processes some 40 billion transactions a year, for $43 billion. “By the time the pandemic hit we really had the heavy lifting on the integration [of Worldpay] complete,” Gary Norcross, CEO of FIS, recently told Fortune. “We’ve seen huge growth in our digital channels. We took advantage of a number of things in the market.”

With consumers around the world stuck at home, Norcross says, the pandemic moved e-commerce years into the future. Indeed, an IBM analysis finds the pandemic sped up the shift from physical stores to e-commerce by five years. At the same time, consumers are relying more on digital transactions and moving away from paper currency—which dates back to the 11th century when it was introduced by the Song Dynasty in China.

“Worldpay was exciting for us: We felt that the use of paper currency was going to continue to decline,” Norcross says. When FIS bought Worldpay it expected digital transactions to eat away at cash usage, but it didn’t imagine it would be this fast.

Stephen Biggar, director of financial services research at Argus Research, told Fortune that the purchase will bolster the company’s operating margin from ranging in the mid-30s to mid-40s. “They couldn’t have known an enormous surge in digital payments was coming … but along comes the pandemic and it just shots the digital side through the roof,” Biggar says.

Peter Krukovsky, senior analyst of ratings and research at Moody’s Investors Service, adds that the acquisition also helped the fintech to integrate itself further with financial institutions.

There’s an old saying that it’s better to be lucky than good—but as FIS has found, it’s even better to be both.