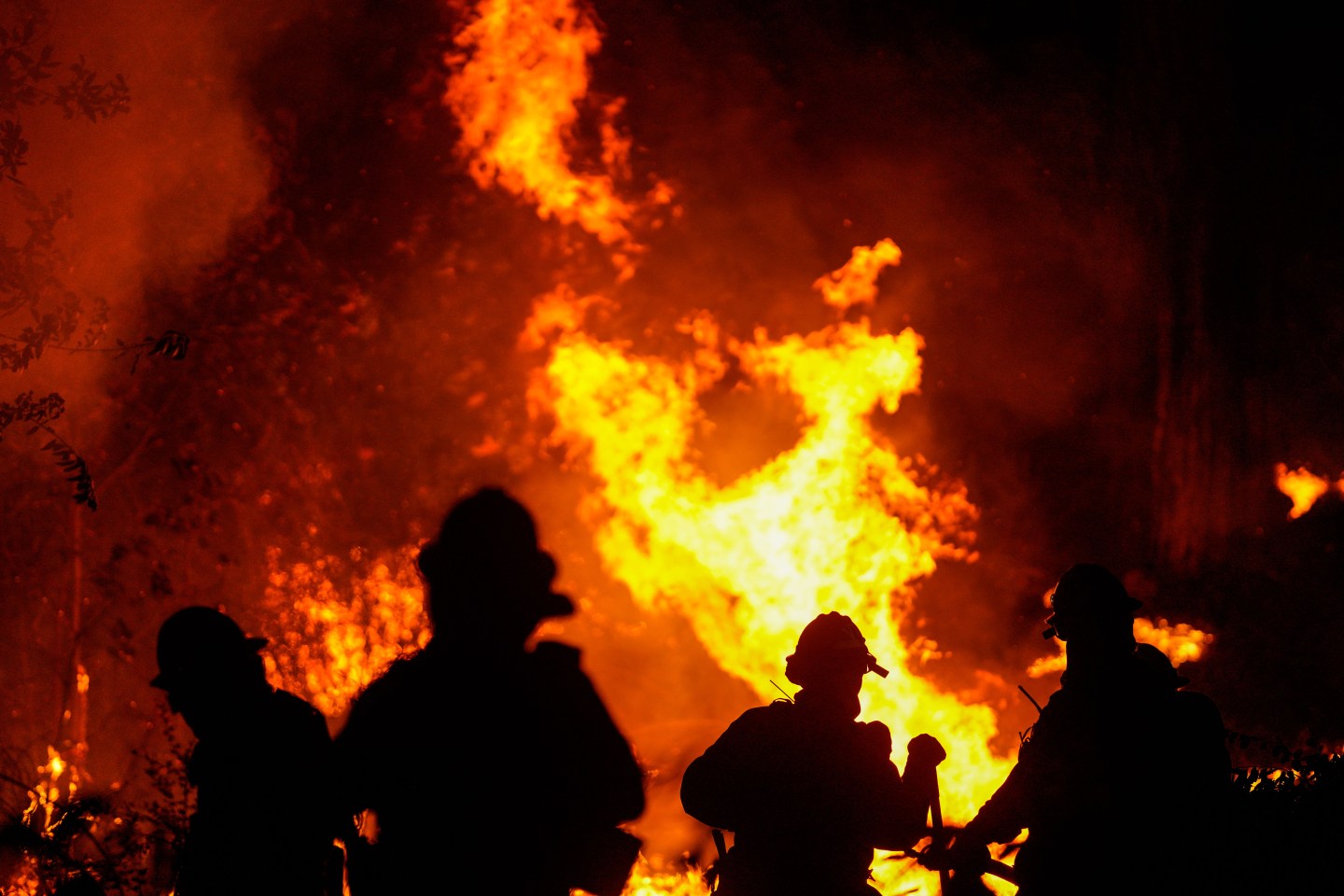 Christine McMorrow won’t deny it: California’s fire season was historically bad this year. As a representative of Cal Fire, the largest fire department in the state, McMorrow has witnessed the severity of these fires firsthand, believing them to be among the deadliest and most destructive on record.

Joaquin Ramirez and his team at Technosylva have been developing machine learning technology that makes firefighting efforts more proactive than reactive. Ramirez’s company provides Cal Fire with two main services: its “firecast”––which takes in data on weather, terrain, vegetation, and several other factors and predicts which locations pose the biggest fire threats––and predictive mapping, which gives firefighters insight on the direction a fire will go in and how it will act.

On this episode of Fortune Brainstorm, a podcast detailing how technology is changing our lives, McMorrow speaks with Fortune’s Michal Lev-Ram and Brian O’Keefe about how these innovations make the department’s job more manageable.

“This technology, it allows us to do within minutes what previously would take hours or even days to do,” says McMorrow. “We’ve already seen the difference that it’s made this year. But into the future, once we have this in the hands of all of our incident commanders in our emergency command centers, it’s going to make a really big difference in how we operate on the ground.”

While Technosylva focuses on ways that data and machine learning can be of help, Eric Appel, an assistant professor at Stanford University, joins the podcast to discuss a different type of technology that can assist in preventive efforts.

“There’s this general misunderstanding that fires sort of start willy-nilly at random in the forest, but that’s not really true,” Appel says. “The vast majority of fires happen routinely near roadsides, near utilities infrastructure, and unfortunately, before our technology, there was no way to stop them preemptively. So, we’ve developed a gel-like fluid that you can spray in these hotspot areas, and it sticks on vegetation and remains there throughout the duration of the fire season.”

Appel says over 80% of all fires in California over the past decade began in these hotspots, and thus his product, which was inspired by a casual conversation with his brother-in-law, drastically limits the resources departments spend in terms of both personnel time and money to put out these types of fires.

Around the 17:00 mark, Lev-Ram and O’Keefe bring on longtime tech entrepreneur Gina Bianchini to share her opinion on why Silicon Valley should be focused on more than just innovative ways to predict and fight fires. Finding ways to make rebuilding from fires easier, she asserts, should also be of importance.