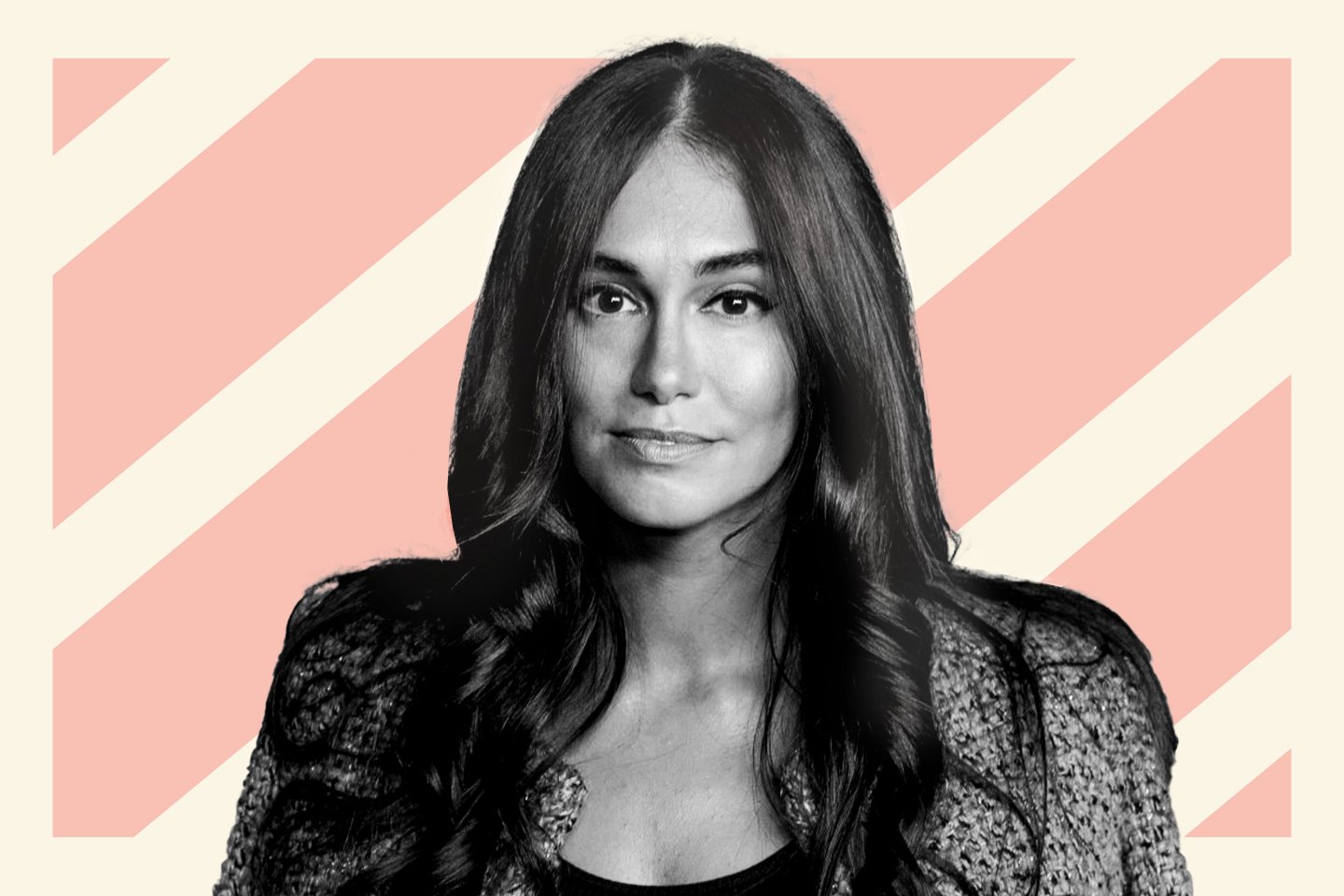 More than four months after employees called for her resignation, Audrey Gelman, the cofounder and former CEO of The Wing, responded Wednesday to protests by the women’s coworking space’s staff.

Workers who staffed The Wing’s front desks, cooked and cleaned in its kitchens, and handled other customer-facing jobs spoke to the New York Times in March about mistreatment they experienced while working at the venture-backed startup, including by Gelman directly. In June, many of those workers formed “Flew the Coup,” a collective of former Wing employees who shared experiences with racism and other issues. (With the chain’s spaces closed because of the coronavirus pandemic, no spaces staff were still working when Flew the Coup formed.)

Following these efforts, The Wing’s corporate staff and members organized two more similar protests calling for change in leadership; Gelman stepped down from her post as CEO in June.

“I chose to create a business model that was a continuation, not a radical reimagining of the service industry,” Gelman wrote in a letter directed to Flew the Coup, which she posted on her Instagram account on Oct. 14. “I sought to gain personal financial success, stature, and the self-worth associated with scaling a startup so fast and so well. I also sought to prove it was possible for young women to be just as successful in blitzscaling a business as men, and to inspire other women to do the same. Unfortunately, this came at the expense of a sustainable and healthy culture…No wonder our employees experienced the same indignities you’d expect at a restaurant, cafe, or country club in their day-to-day work.”

Gelman noted that she has stepped down from the company’s board of directors, which was a demand made by both members—who paid up to $2,700 a year to frequent Wing spaces—and employees. (Members also called for Gelman to dissolve her equity stake in the company; she did not mention that demand.) Gelman did not address protests by headquarters staff or by members in her letter, responding solely to spaces staff with Flew the Coup.

The indignities former Wing employees described gained attention in large part because of the conflict between the treatment of the women who worked for the business and the company’s stated feminist mission: to center and uplift women. Spaces staff called out that tension, which Gelman addressed in her letter. “The Wing positioned itself as an antidote to male supremacy and a patriarchal system while playing within that same system by promoting the continued social and material advantages of the women who could afford to become members,” she wrote. “We billed ourselves as an answer to the problem while failing to address that we were continuing to inflict it.”

In a statement to Fortune on Wednesday, a spokesperson for The Wing said, “Audrey Gelman resigned as The Wing’s CEO in June and has since left the board of directors. We are encouraged to hear of Audrey’s time of reflection and growth.” The company declined to specify when Gelman departed her board seat.

According to Flew the Coup’s Instagram account, the collective has recently held conversations with current Wing leadership. (The group has not publicly revealed the identities of the former employees who make up its membership.) The group then began to reiterate its demands online, which included public apologies from Gelman and her cofounder Lauren Kassan, who is now one of three executives running the business through an “Office of the CEO,” as well as for workers to be released from nondisclosure agreements they signed. The group has also put its resources behind raising money for former Wing workers who have faced unemployment throughout the coronavirus pandemic.

Gelman ended her letter with a graphic, stating: “I am the former CEO of The Wing and I support Flew the Coup.”