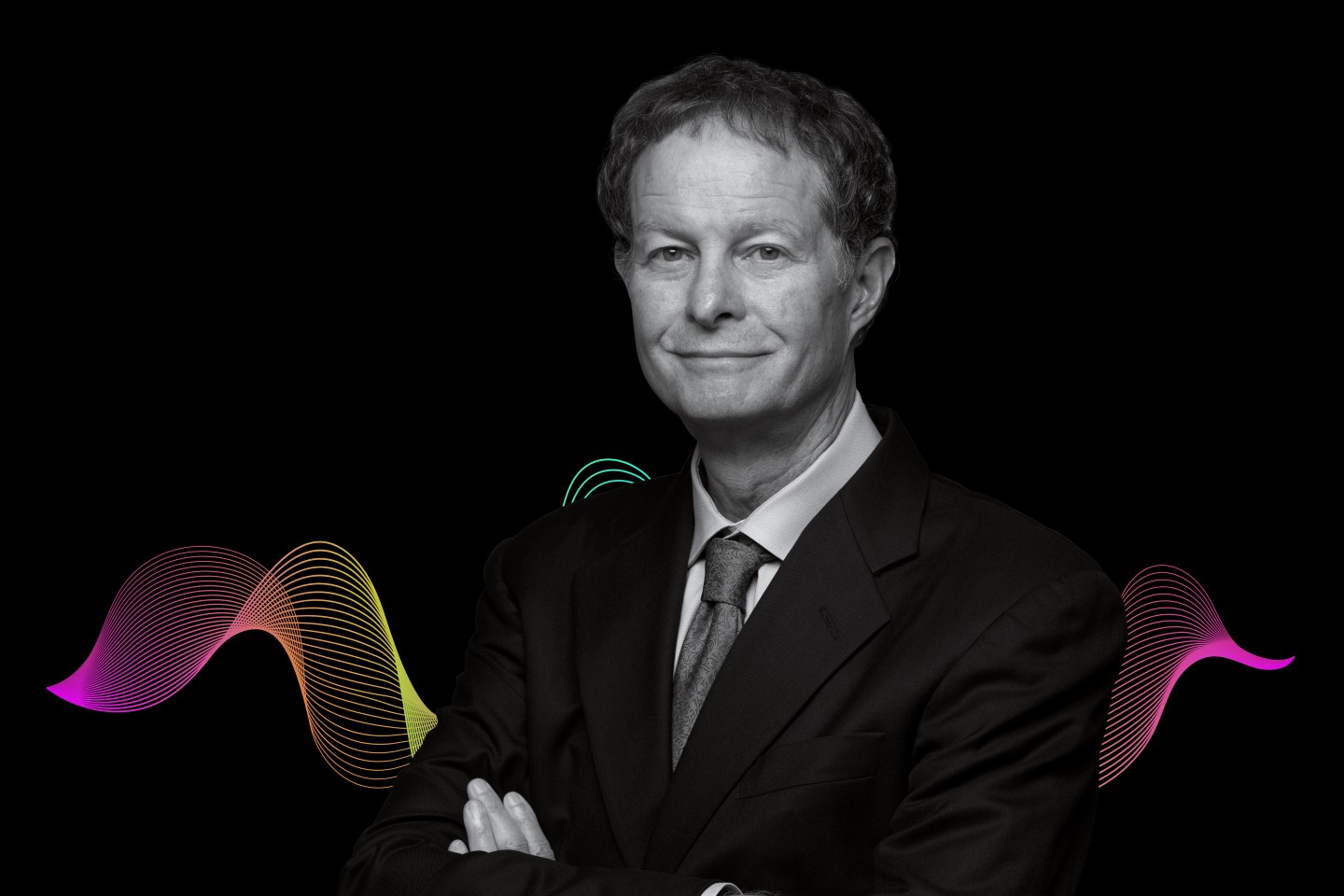 John Mackey founded Whole Foods in Austin in 1980. About 10 years later, he started the conscious capitalism movement. Now, as the veteran CEO of the company he started four decades ago, Mackey is still advocating for a shift to better and more intentional leadership in business, most recently on the latest episode of Leadership Next.

When asked what conscious capitalism is in layman’s terms, Mackey has his elevator pitch at the ready: “It’s capitalism, but it’s done in a more conscious way.”

The movement is oriented around four major pillars. First, every company has the potential for a higher purpose than just maximizing profits. Second, all stakeholders matter—not just the shareholders—and business must create value for all of them. Third, a different, more conscious type of leadership—one that is less about enhancing its own wealth and power and more about serving the organization and the stakeholders—is needed in the world today. And finally, companies need to create cultures in which people can flourish and develop their potential.

Mackey says that business isn’t evil, but that it should change toward this model because it creates immense value in society.

“I really feel like business is misunderstood in the world,” he says. “It’s seen as a bunch of selfish greedy bastards that are just in it to make as much money as possible. And while there are some people that are like that, that’s not most businesspeople.”

Host Alan Murray points out at 8:20 that many people do not view Amazon as an example of this conscious capitalism that Mackey so passionately evangelizes. How does that square with Mackey’s mission at Whole Foods after Amazon acquired it in 2017?

Mackey says that conscious leaders don’t spend much time judging other people’s consciousness, and that the merger so far has been great for Whole Foods, benefiting all stakeholders. And while he acknowledges that the two companies have different cultures, he said he is grateful that Amazon has not forced any changes on Whole Foods, allowing Mackey’s company to stay largely the same for its workers.

In the rest of the episode, Mackey expands on the Amazon merger, talks about how Whole Foods has been approaching business during the pandemic, explains his stance on CEO pay caps, and gives advice for mid-career professionals. Listen at the link below.