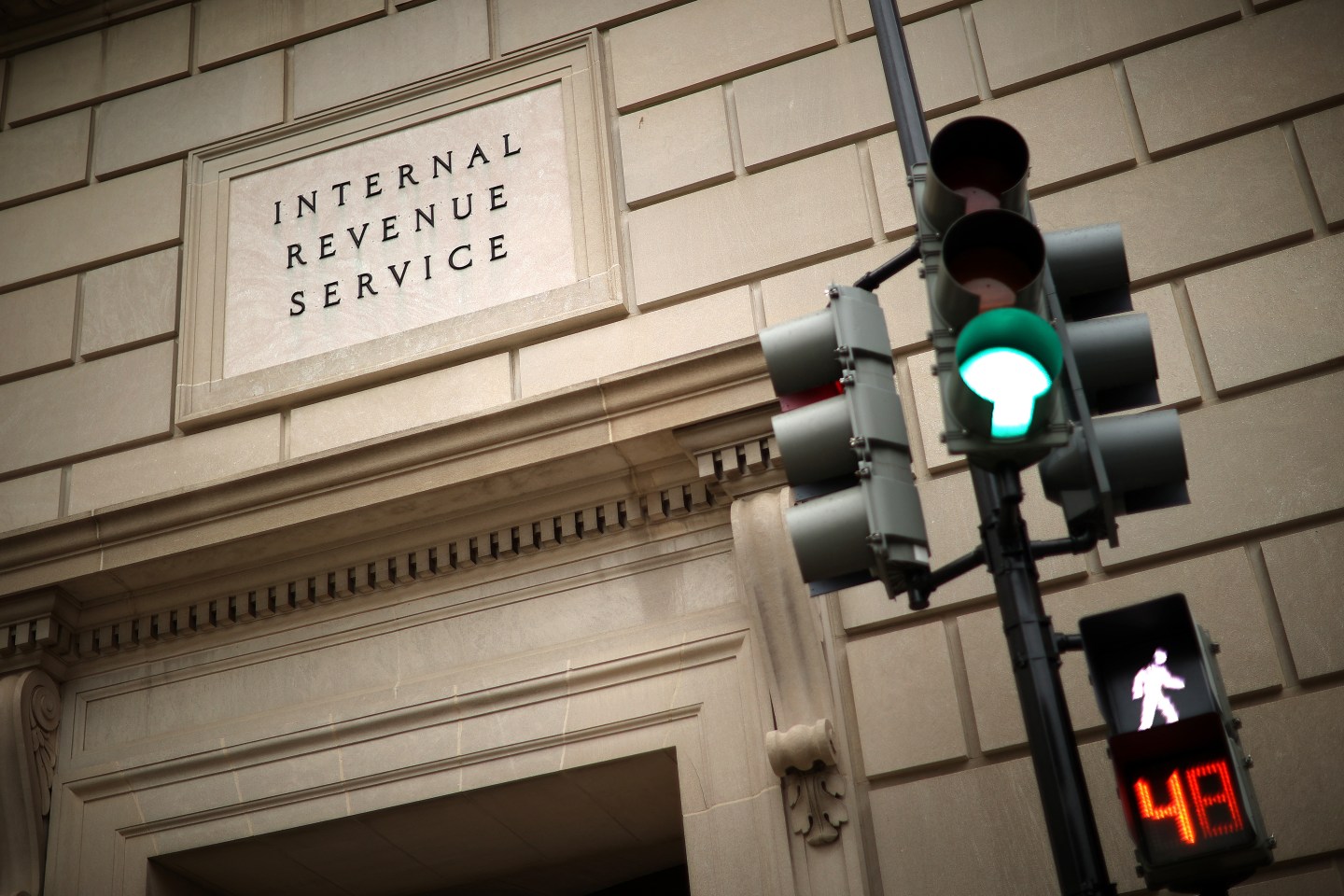 In the early 1990s, a prolonged, heated debate broke out between economists and budget scorekeepers in Washington. On one side were those at Treasury who argued President George H.W. Bush’s proposed capital gains tax cut would stimulate enough activity to pay for itself. On the other side were some scorekeepers in Congress who insisted that it would not.

These “capital gains wars” have ebbed and flowed since then, and are sure to resurface once again as President Trump calls for a new reduction in the federal capital gains rate—a proposal that stands in sharp contrast to former Vice President Biden’s proposed increase on million-dollar earners.

Today, as in the past, those in favor of the reducing rates will argue that when capital gains rates are too high, people invest less and generate smaller gains to tax. The tax cut, they’ll say, will spur investment and potentially even pay for itself.

But if this argument was thin in the past, it’s even weaker now. Over the last few decades, the nature of capital in the U.S. has changed, and there’s plenty of new evidence to suggest that investors are less sensitive to changes in the capital gains rate than many advocates insist. In recent years, the average annual capital gains tax rate paid to the federal government has hovered around 19%. Today, there’s good reason to think it could rise to around 40% before, at least in terms of tax revenue, the costs outweigh the benefits.

Why are things so different than even a few decades ago? On a national level, only about a quarter of capital gains represent stock sales of individual stockholders. About half of all gains now flow through pass-through businesses—an entity type that played a minor role before 1986.

In terms of responding to changes in tax rates, portfolio managers at hedge funds, private equity firms, and other pass-throughs may react differently than individual stockholders do, especially when it comes to earnings in the form of carried interest payments to investment managers themselves, which amount to $50–100 billion in recent years.

But even among individuals, we’ve seen new developments. We now live in an era of much lower inflation and a different tax code. With index funds and ETFs increasing in popularity, more individual investors may not realize gains when part of their portfolio changes value. Put simply, the environment and way people invest has changed, which can moderate the effects of capital gains cuts or hikes and influence estimates of the “revenue-maximizing rate.” We also have 30 more years of data since 1990, which lets us develop more accurate and policy-relevant estimates.

Despite these developments, it might be surprising to learn that our official methods for scoring capital gains taxes haven’t changed much since the early 90s. The prevailing methods result in projections that likely underestimate both the true cost of tax cuts and the revenue potential of tax hikes. An up-to-date method would estimate revenue gains and losses using a smaller elasticity, which is economist-speak for the degree to which changes in the tax rate affect investor behavior.

If the models were updated, we’d see different estimates. For example, the Tax Policy Center currently uses estimates from a 1990 Joint Committee on Taxation (JCT) report—and it’s not alone. These models are still being used by nearly every respected scorekeeping organization, both inside and outside the government.

Modernizing these models matters because a five percentage point capital gains tax rate increase may generate more than twice the revenue that official models suggest. In estimates I produced with Ole Agersnap and Coly Elhai at Princeton, we find that this modest increase could generate another $8 to $20 billion in annual federal tax revenue, which is enough to pay for substantial coronavirus relief payments for millions of Americans. Relatedly, getting more accurate scores would make it clear that cutting capital gains taxes right now would be more expensive than previously thought, and therefore less likely.

Updating official models just scratches the surface of needed efforts to modernize the tax system and the taxation of capital. But these small steps could help provide crucial relief to many Americans who need it and help prevent poorly targeted capital gains tax cuts from being enacted.

Owen Zidar is a professor of economics at Princeton University.