There is no such thing as ‘apolitical culture’ 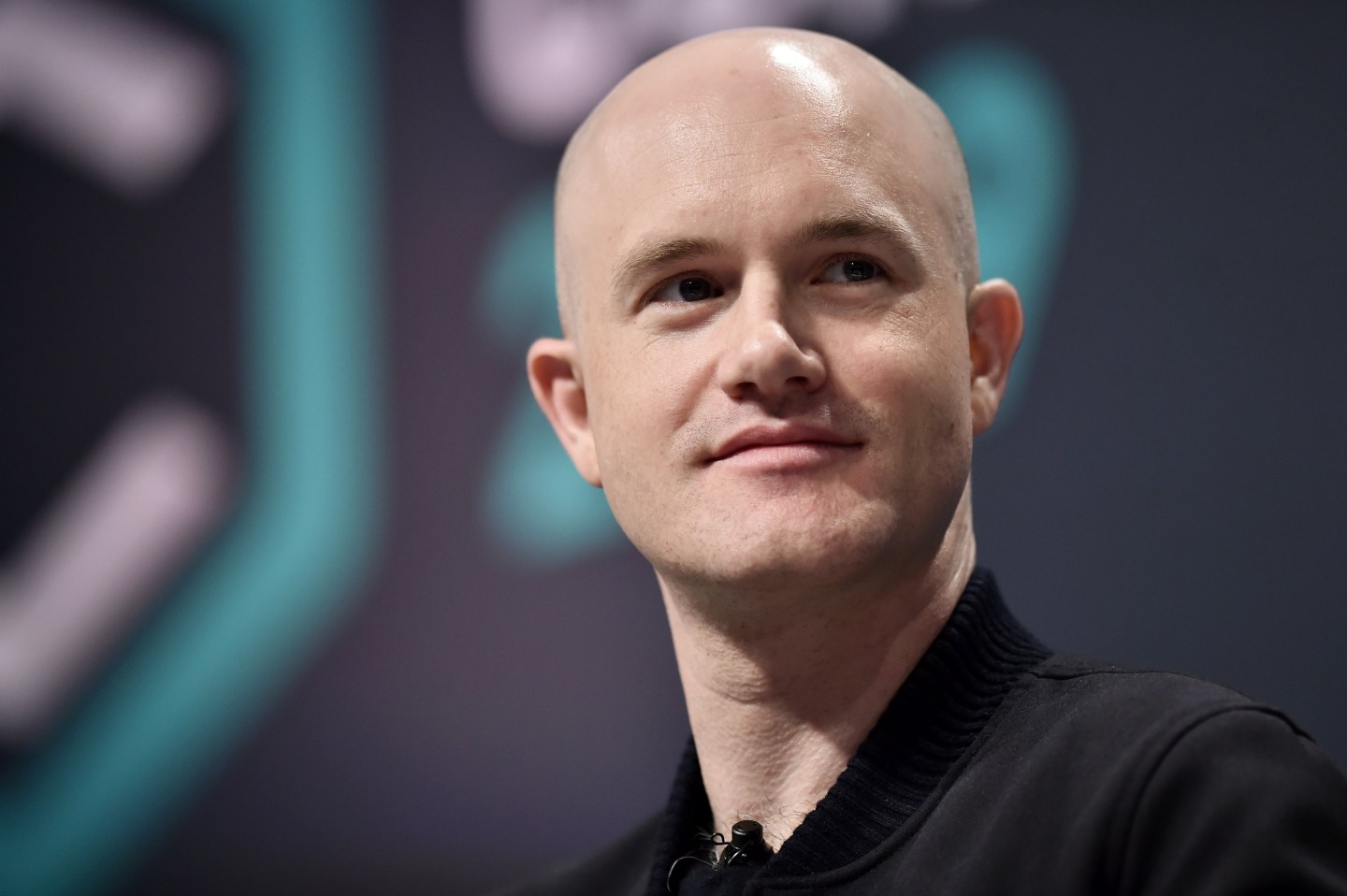 I am trying, mightily, to imagine the virtual water cooler-talk at Coinbase today.

Brian Armstrong, the cryptocurrency exchange’s chief executive, made a splash with a blog post on Sunday that declared Coinbase would not engage in social activism or advocate for political causes or candidates. Such issues present “a distraction from our mission,” which is to build financial infrastructure in support of digital money, he wrote.

Armstrong’s missive is, of course, a political statement all its own. The company is offering generous severance packages to anyone who doesn’t feel comfortable with its “stance-less” stance. While Armstrong is careful to note exceptions—welcoming debate over product direction and employment practices, for example—his message is clear: Leave personal moral beliefs at the door, or see yourself out.

It’s not hard to see from where the sentiment arises: Who isn’t sick of—and increasingly sickened by—politics? Last night’s “presidential debate”—less debate than headache, and far from presidential—set a high-water mark for the division that threatens to drown this pandemic-wracked republic. Anyone seeking mutual understanding—let alone dignity—left bereft.

What’s remarkable is that, until recently, the separation of social matters from business was, generally, the status quo. Sure, executives contributed to the political campaigns of their choice. But the purpose of enterprise, most people agreed, was profit—pure, plain and simple. No matter whether someone was a Democrat or a Republican, the creed was capitalism.

It’s only recently that chief executives have begun to champion social causes in earnest, a conversion Fortune has been keen on chronicling. The shift has happened so suddenly and seismically that, to many people, the alternative no longer even appears tenable.

Some people applauded Armstrong’s declaration. Paul Graham, founder of the startup accelerator YCombinator (of which Coinbase is an alumnus), said Armstrong “leads the way.” He added a prediction that “most successful companies will follow Coinbase’s lead. If only because those who don’t are less likely to succeed.”

Balaji Srinivasan, Coinbase’s former chief technology officer, agreed. “The alternative is that kind of debate every day in every Slack channel. Enough.”

Others took the opposing view. “This isn’t great leadership. It’s the abdication of leadership,” commented Dick Costolo, the former CEO of Twitter, on Twitter. “It’s the equivalent of telling your employees to ‘shut up and dribble.’“

“But … fintech is political,” commented Theodora Lau, founder of the VC firm Unconventional Ventures. “I am not quite sure how much you can actually separate the two.”

What is politics, after all, but the process of governance and vying for power? One can interpret Coinbase’s stance in light of recent controversies over free speech and content moderation at other tech giants, most notably Facebook. CEO Mark Zuckerberg recently referred to himself as a wartime CEO; willing to countenance dissent less, and be less liked.

Armstrong describes Coinbase as having an “apolitical culture”; the phrase is an oxymoron. All cultures, corporate or otherwise, are comprised of people. As long as there are people, there is politics.

But at the end of the day, Armstrong is the boss. The company’s “mission” is his prerogative, so long as he is in charge.

Anyone who disagrees can leave.

What a blur. Looking for a less vitriolic spectacle after last night's presidential belittle-and-bicker-fest? Google is hosting its first major product event of the year today. The company is expected to debut a new smartphone, the Pixel 5, rumored to cost $700, alongside a cheaper, $500 Pixel 4A 5G. Also on the menu: a new Google Nest-branded smart-speaker and a rebooted Chromecast video-streaming device that takes design cues from Roku and Amazon Fire TV. You can tune into the show, called Launch Night In, here at 2 PM ET / 11 AM PT.

The price is right. Apple CEO Tim Cook received his first major stock grant, nearly 337,000 shares of the company, since 2011. If he sticks around as CEO through 2025, Cook could receive more than 1 million shares, compensation equating to $114 million. In other share pricing news, the New York Stock Exchange said the reference points for Palantir and Asana shares are, respectively, $7.25 and $21 per share, ahead of the two companies' direct listings today. (The reference prices, based on private market trading, should be regarded as a guesstimate, not a traditional "opening price" as in an IPO.)

As the Department of Justice prepares to slap Alphabet's Google with an antitrust lawsuit as soon as next week, a techno-frenemy is seizing the moment. Cloudflare, an Internet infrastructure provider, has debuted a privacy-oriented rival to Google Analytics, the widespread behavior-tracking software that site administrators—and Google—use to understand digital visitors.

"You have companies like Google and Facebook which have made all their money off of having ad-supported business models. There are things that are good about ad-supported business models—it's a fair way to make content available to everyone—but there's also no doubt that there has been a level of abuse on the security front, on a performance-of-the-Internet front, but mostly on a creepy, 'I don’t want Google and Facebook to know everything there is about me' front. We thought, are there ways we can help in overcoming that challenge?"

As seawater moves inland, ‘ghost forests’ are spreading. Why that’s so scary by Katherine Dunn

Fewer waiters, no menus: Is Square’s new service the future of dining? By Jeff John Roberts

What you need to know about Nvidia and VMware’s big new A.I. deal by Jonathan Vanian

Requiem for FTP... One of the Internet's earliest data transmission standards, File Transfer Protocol, is being put out to pasture. Google and Mozilla have both indicated that upcoming releases of their web browsers will no longer support the 49-year-old file-sharing code for security reasons.

Ernie Smith, editor of the Tedium newsletter, mourns the protocol's imminent passing; this may also be the first time anyone has compared a tech protocol to basketball sneakers. FTP "is the Converse All-Star of the internet," Smith writes. "It was file transfer before file transfer was cool, and it still carries some of that vibe."