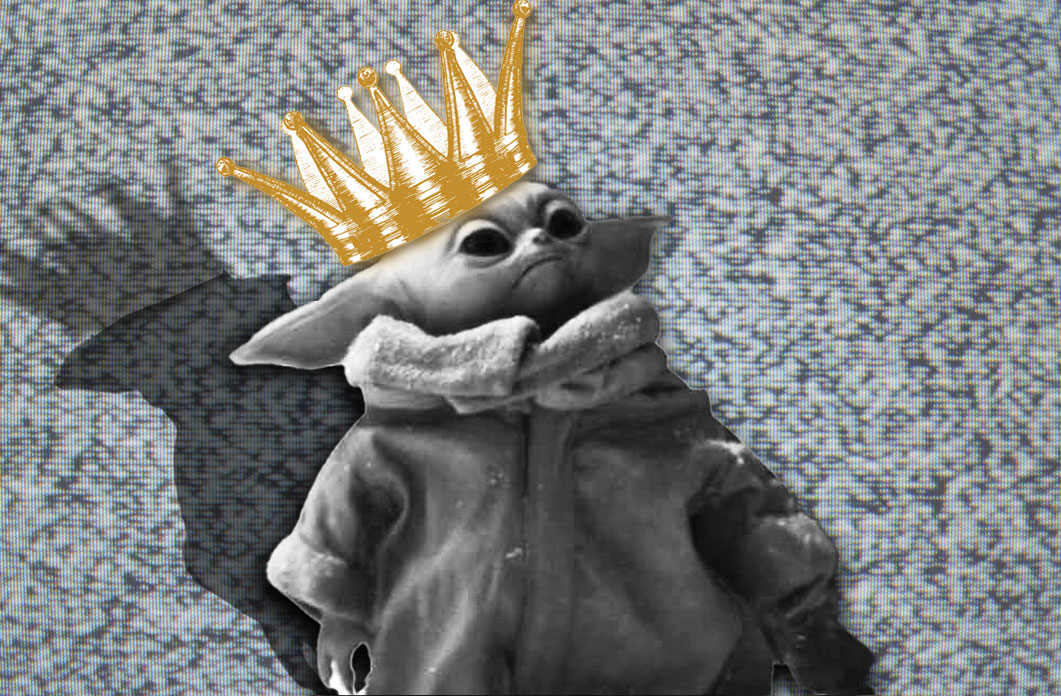 The pandemic has rocked Disney: Its amusement parks closed, its blockbuster premieres delayed, and its cruise ships sat empty.

The silver lining for the company is the streaming boom that has helped Disney+ add tens of millions of subscribers, climbing to 54.5 million.

But can Disney (which owns Hulu and Disney+), or another streamer, for that matter, catch up to Netflix? To find out, Fortune and SurveyMonkey teamed up to poll 1,335 U.S. adults between September 3 and 4.*

While Disney+ is the fastest growing of the big players, it faces some serious challenges in the coming year.

First and foremost, can it retain the millions of users who are still enjoying their free trials? Fortune Analytics data shows that Disney+ was able to continue to add to its user base this summer despite phasing out free trials in June. However, free one-year subscriptions that were handed out last fall are nearing their expiration.

And Disney’s media and entertainment empire is still hampered by the pandemic. It’s hardly a good time for a Disney cruise, for instance. If the virus lingers far into 2021, its effects could force the company to pull back on investments, even in Disney+.

The good news for streamers like Disney? Catching up to Netflix might not matter as much now.

Before the launches of Disney+, Apple TV+, Peacock, and HBO Max, it was thought that the streaming business could only support three or five streamers in the long run, and that several would die off in competition. However, social distancing has helped to dramatically grow the space: Among U.S. adults, 46% stream every day, compared to 29% last October.

*Methodology: The Fortune-SurveyMonkey poll was conducted among a national sample of 1,335 adults in the U.S. between September 3-4. This survey’s modeled error estimate is plus or minus 3.5 percentage points. The findings have been weighted for age, race, sex, education, and geography.