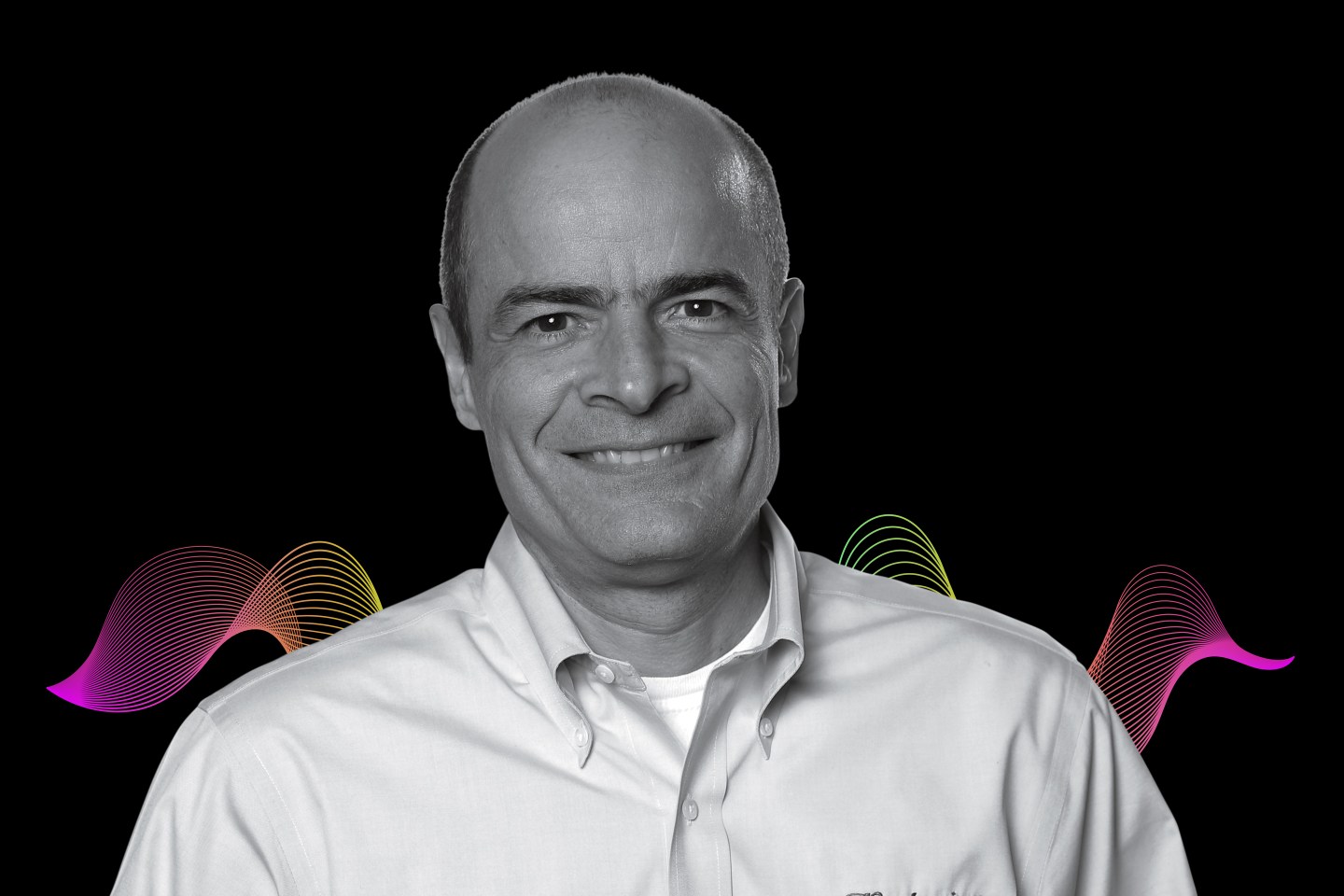 Carlos Brito runs the world’s biggest brewer, a truly global company that brought in nearly $54 billion in revenue last year. But the CEO of AB InBev says that his company’s success depends on being nimble enough to respond quickly to the needs of farmers, brewers, and customers at the local level.

“We brew 95% of what we sell locally,” Brito says on the latest episode of Fortune’s Leadership Next podcast. “We get the water locally, we buy from local farmers…We sell to consumers locally, and we hire our colleagues locally.”

It’s a counterintuitive sentiment to hear from an executive whose company sells more than 500 brands (including Budweiser, Stella Artois, and Corona) and operates in more than 50 countries. But that local focus has helped AB InBev earn strong marks for social responsibility.

Earlier this week, the company earned a spot for the second year in a row on Fortune’s Change the World list, which features companies that leverage the profit motive to tackle urgent social problems. In the opening minutes of the episode, Fortune editor-in-chief Clifton Leaf describes AB InBev’s “SmartBarley” program, under which the company shares weather and crop data from state-of-the-art satellite and drone technology with smallholder farmers, helping the people who grow the crucial beermaking ingredient protect their crops.

In conversation with Fortune’s Alan Murray, Brito describes programs like SmartBarley as reflecting both a commitment to the communities where it operates and a broader commitment to sustainability: “It’s all about helping our communities where we serve, where we operate, thrive and be more balanced, and have a sound environment and better water quality.”

Brito also touts AB InBev’s progress toward some broader environmental benchmarks. The company now gets 60% of its electricity from renewable sources, Brito says—up from almost zero three years ago. The company is aiming for 100% by 2025. More than half of AB InBev’s packaging is now made from majority-recycled content, he adds.

Asked by Murray about the tradeoffs between socially responsible business decisions and profitability, Brito frames the company’s sustainability agenda as enlightened self-interest. “No water, no beer, right? So it’s that simple,” he says. “I have to take care of my farmers, because if there’s no barley, there’s no beer. So I mean, that’s the best thing for me.”

Speaking of sustainability, the Brazilian-born CEO, who has led AB InBev since 2008, also waves off a question from Murray about whether he might retire. He stresses that the company values longevity all through its leadership ranks. “We value people that stay with us for the long term,” he replies. That kind of staff have an ownership mentality, he continues: “When you make decisions, you’re thinking about the short and the long term, as opposed to just the next two years.”

To hear more about Brito’s leadership (and by the way, he goes by “Brito,” not “Carlos”), and about how AB InBev found inventive ways to help local bars navigate the COVID-19 pandemic, listen to the episode of Leadership Next below.