Can emissions cuts and economic growth coexist? Europe is certain they can 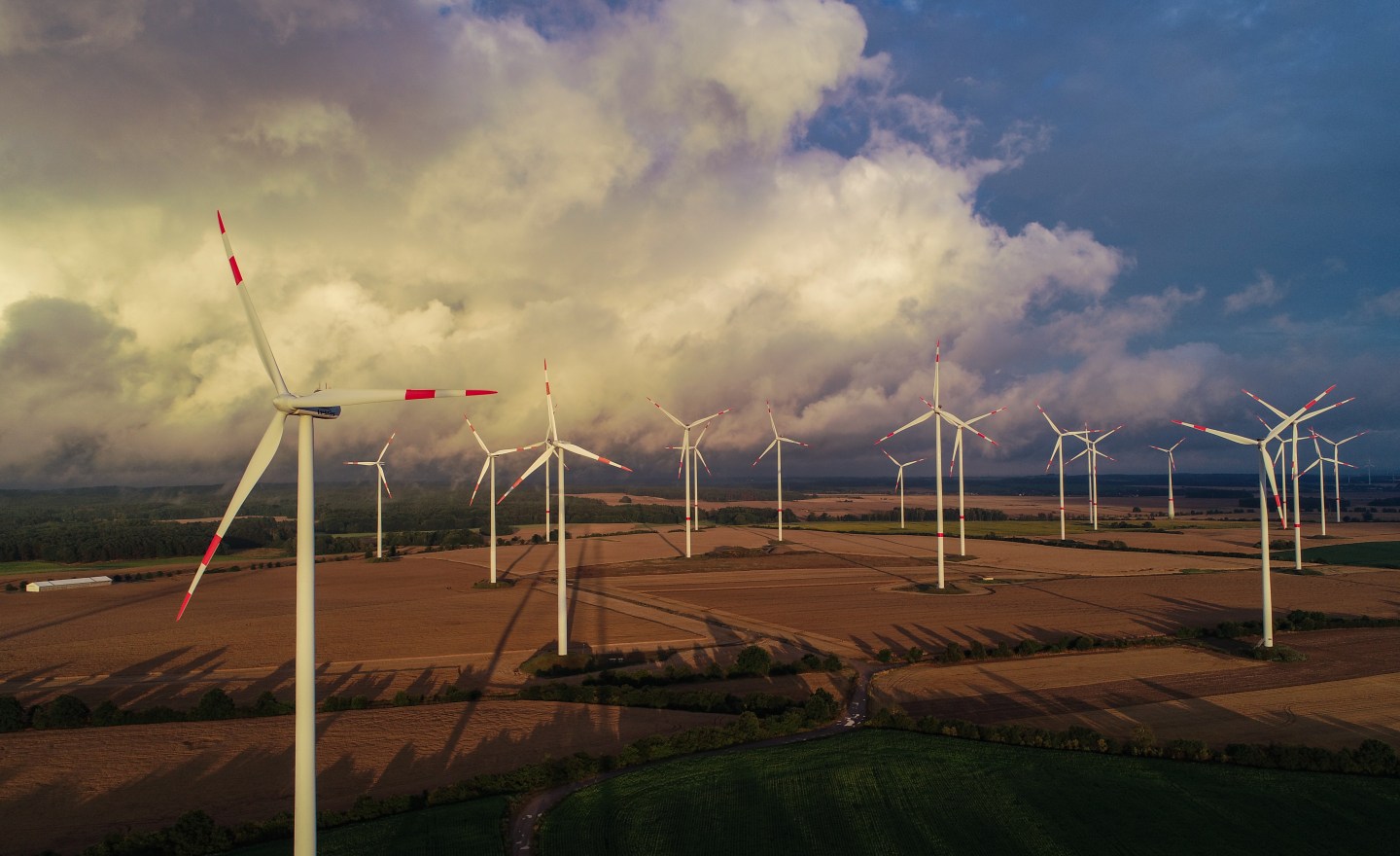 The European Union’s executive has fleshed out its proposal to force a carbon-emissions cut of 55% by 2030.

The current target, set six years ago, is a 40% reduction compared with 1990 levels. On Wednesday, European Commission President Ursula von der Leyen used her first State of the Union speech to signal a more ambitious goal—and on Thursday, as it published its official communication on the matter, the Commission insisted that ambition could go hand in hand with economic growth.

By last year, it said, the EU had already managed to lop a quarter off its emissions, while over the 1990 to 2019 period the economy had grown by 62%. (During the same period, U.S. GDP grew more than threefold.)

“This proves that we can tackle climate change and ensure sustained economic growth and job creation at the same time,” the Commission said. “The impact assessment accompanying this communication demonstrates that an emissions reduction of 55% by 2030, compared to 1990 levels, is both economically feasible and beneficial for Europe, with proper policies in place.”

Europe is resorting to some qualitative accounting to reveal the value in a low-carbon world, the kind of analysis that’s often left off a country’s national accounts. For example, it found “the reduction in greenhouse gas emissions also reduce[s] morbidity, i.e., chronic bronchitis, hospital admissions, restricted activity days, medication use, days with…respiratory symptoms, and consultations for asthma and breathing problems. Reductions in air pollution therefore trigger potential for growth in economic activity through decreased absenteeism and increased worker productivity.”

Buried deep in the report it offers a trend line analysis that would please most advocates of a Green Deal, showing steadily increasing GDP growth even as greenhouse gas emissions fall.

The old target had to change

The Commission said the EU’s current target would not allow it to reach its goal of climate neutrality by 2050, nor to uphold the terms of the Paris Agreement: The climate deal’s signatories said they would try to limit global warming to 1.5°C above preindustrial levels (the global average temperature already clocked a 1.1°C increase by 2019.)

“Based on existing policies and the plans of [the EU’s] member states, we are on course to surpass our current 40% target for 2030. This shows that being more ambitious is not only necessary, but also realistic,” said Energy Commissioner Kadri Simson in a statement.

In its proposal for a new 2030 target—which will now need to be approved by the European Parliament and the EU’s member states—the Commission admitted that the COVID-19 pandemic had “worsened the conditions” for the investments that are needed to hit a 55% reduction goal by 2030.

The solution? “We will need to enable EU companies to get into the pole position developing, deploying and commercializing low-carbon solutions.”

Renewables in, coal out

Just over three-quarters of the EU’s greenhouse gas emissions come from the burning of fossil fuels, along with leaks and irregular industrial discharges of gases other than carbon dioxide. The rest of the emissions come from industry (CO2) and agriculture and waste industries (non-CO2).

The biggest contributors to the proposed emissions cuts will be renewable energy: The Commission wants renewables to account for as much as 40% of total energy consumption by 2030, with coal consumption down 70% from 2015 levels—and increased energy efficiency in the building sector. On that front, the Commission wants to see renovation rates more than double (and it wants those renovations to look good, too).

As for cars, carbon emissions per kilometer should by 2030 be around half of those expected in 2021, the Commission said, adding that “to achieve climate neutrality…conventional cars will need to gradually be displaced by zero emissions vehicles, and greater use should be made of sustainable collective transport services.”

Ultimately, the Commission said, that 2050 target for climate neutrality will mean “nearly all cars on the roads must be zero emissions by that time.” It added that it would in the coming months consider the crucial question of when cars with internal combustion engines will need to be banned from the market.