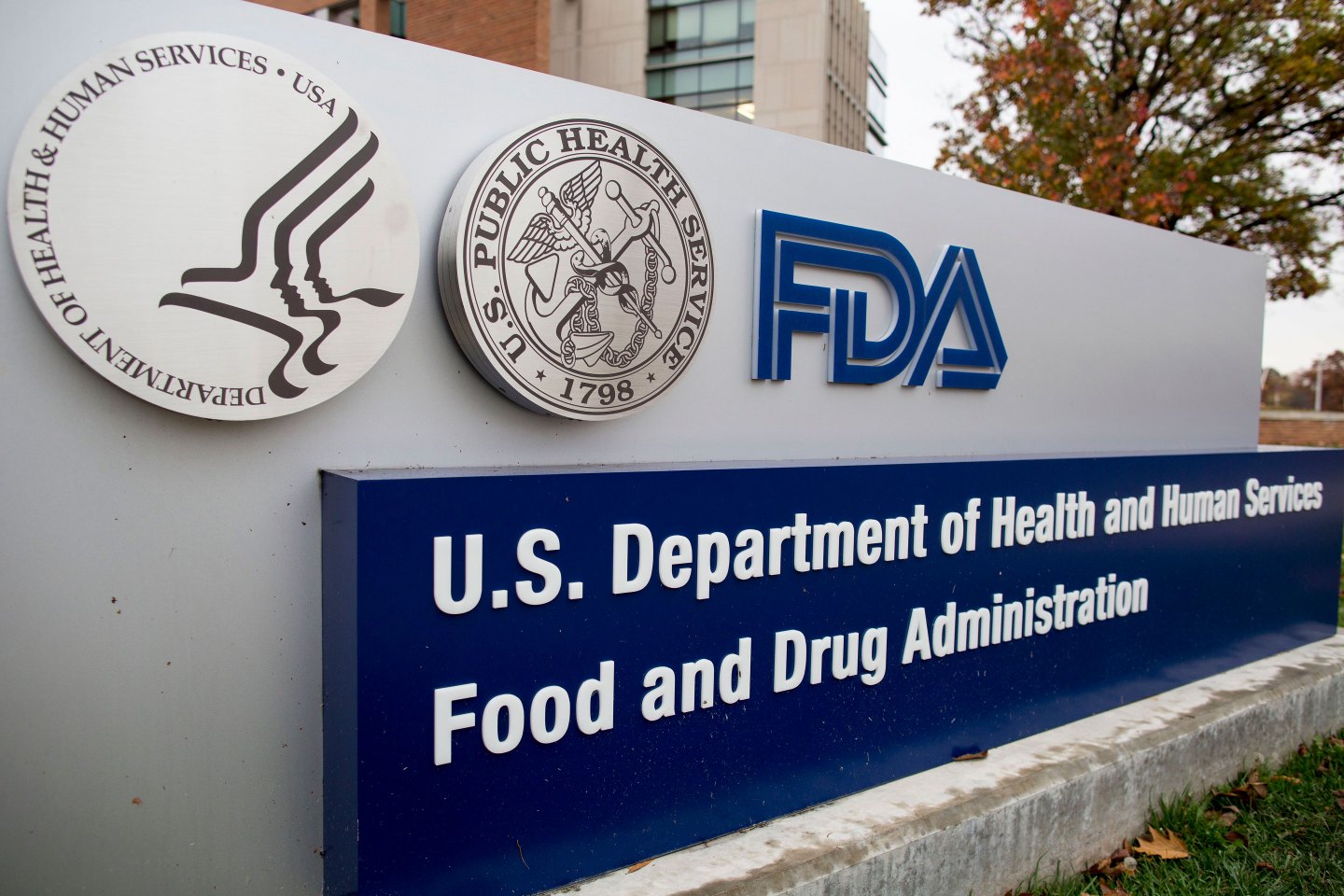 The outside of the Food and Drug Administration headquarters is seen in White Oak, Md., on Monday, November 9, 2015. The FDA is a federal agency of the United States Department of Health and Human Services and has been in commission since 1906.
Al Drago—Getty Images

Three more women have died from a cancer associated with certain kinds of breast implants—all within a six-month period starting just weeks before those implants were recalled.

At least 36 women have now died of a cancer known as BIA-ALCL, for “breast implant–­associated anaplastic large cell lymphoma,” according to data the U.S. Food and Drug Administration released last week. The disease, which is not a breast cancer, has been linked in academic studies to a “textured” type of breast implants made by several manufacturers, and has especially affected patients with implants made by Allergan.

In July 2019, after at least 33 women had died from BIA-ALCL, Allergan complied with an FDA request to voluntarily recall its textured implants. But the disease associated with those implants continued to claim lives, as I reported in a Fortune investigation earlier this year.

The three new fatalities from BIA-ALCL were all women who had Allergan implants, and whose deaths were reported in a six-month period starting just before the recall, according to the FDA. A spokesperson for Allergan, which pharmaceutical company AbbVie bought in May, did not respond to requests for comment.

It’s possible that the current death toll from BIA-ALCL is even higher than 36. The new data made public by the FDA is only current as of early January, and is based on medical device reports the agency received in the second half of last year. An FDA spokesperson did not provide an explanation for the lag in publishing that data, although the agency has of course spent most of this year responding to the COVID-19 pandemic.

At least one woman who had received Allergan implants, 68-year-old Missouri resident Paulette Parr, was hospitalized with BIA-ALCL at the time of the recall and died less than a month later, as I reported in May. But at the time that story was published, ten months after her death, the FDA had not yet updated its public data to officially include Parr in its count of BIA-ALCL fatalities.

The agency now seems to have recorded her death. While the FDA did not disclose the identities of the three women it has added to its count of BIA-ALCL fatalities, it says that one woman died in the United States; the two other deaths were recorded outside of the United States.

David Randolph Smith, a lawyer who represents Paulette Parr’s widower, acknowledged the FDA’s apparent recognition of Parr’s death and said he is “actively pursuing” Calvin Parr’s wrongful-death lawsuit against Allergan. The case is part of a slew of implant-related lawsuits Allergan is facing, many of which have been consolidated into multi-district litigation in the U.S. District of New Jersey. Allergan this month filed a motion asking the court to have the litigation dismissed on the grounds of federal preemption, a legal argument that individual lawsuits can’t be filed over medical devices the FDA has already approved.

The FDA also recorded 160 new cases of BIA-ALCL in the six months ending early January, including 139 cases linked to Allergan implants. More than 733 women worldwide have now developed the disease, including 620 with Allergan implants and 384 women in the United States, according to the FDA’s new data. (That still lags the more up-to-date count kept by the American Society of Plastic Surgeons, which recognizes 953 global cases of BIA-ALCL as of July 21.)

Breast implants made by other manufacturers, including Johnson & Johnson and Sientra, have also been linked to some cases of BIA-ALCL. But the overwhelming majority of cases have been traced back to Allergan, which first started warning investors about the potential impact of the disease on its business in 2011.

All three manufacturers have received warning letters from the FDA over their breast-implant operations. In the wake of Fortune‘s reporting this spring, the FDA sent Allergan one such warning over the manufacturer’s “unacceptable” failure to study the long-term health impact of its implants. The agency also asked Allergan to make more of an effort to locate and warn tens of thousands of women that they might be affected by the recall of their breast implants.

The FDA is currently working with the manufacturers “to assess corrective actions to the issues cited in the warning letters,” an agency spokesperson said Monday by email, adding that the FDA “will continue to hold manufacturers accountable if they fail to fulfill their obligations.”

In another sign that regulators are paying more attention to the risks of breast implants, the FDA last week also recognized almost 2,500 new cases of “breast implant illness,” or BII, a large collection of symptoms that does not have an official diagnosis but which can include joint pain, memory loss, and chronic fatigue. Earlier this month, the celebrity Ashley Tisdale cited some of these symptoms when publicly discussing her decision to have her breast implants removed.

While women with breast implants have widely complained about these symptoms for years, doctors and regulators now appear to be taking these complaints more seriously. The FDA said last week that it had received those 2,500 reports of BII symptoms between November 2018 and October 2019. That more than doubles the 1,080 reports of BII symptoms the agency says it received over the previous decade.

“While the FDA doesn’t have definitive evidence demonstrating breast implants cause these symptoms, the current evidence supports that some patients experience systemic symptoms that may resolve when their breast implants are removed,” the agency said in its press release.