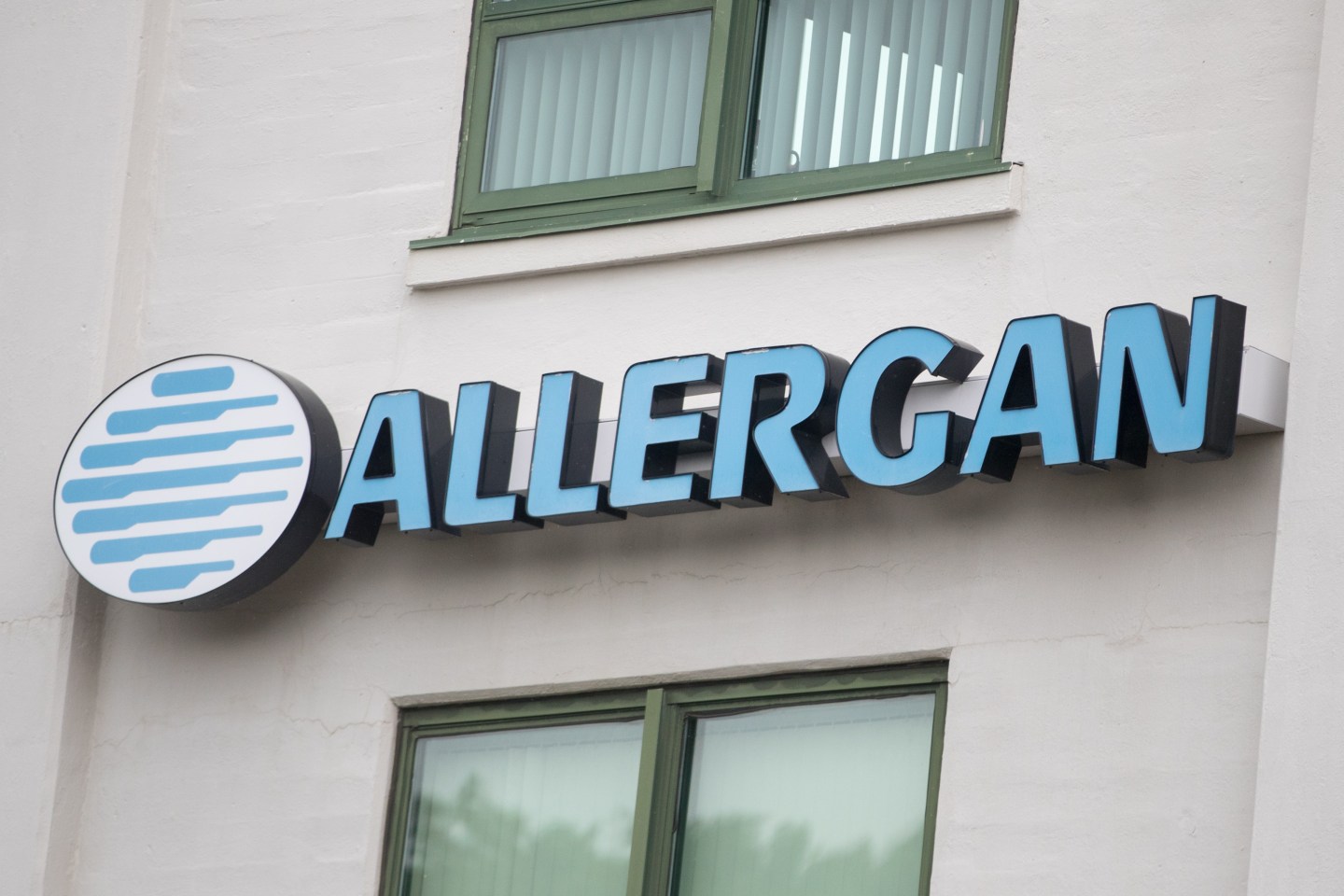 More than 10 months after recalling some of its breast implants, Allergan is making a new effort to find tens of thousands of women who still have the dangerous devices.

The pharmaceutical company, now owned by AbbVie, said this week that it will launch a digital and social media ad campaign to alert patients about the July 2019 recall of its textured Biocell implants. Those implants have been linked in academic studies to a sometimes-fatal cancer known as BIA-ALCL, for “breast implant–associated anaplastic large cell lymphoma.” More than 33 women have now died from BIA-ALCL.

Allergan’s announcement comes two weeks after Fortune published an investigation into the persistent problems with breast implants and the health risks, including BIA-ALCL, they have created for millions of women worldwide. These risks have been amplified by decades of inadequate study and problems that were hidden by breast implant manufacturers, as well as the generally poor tracking of medical devices, our investigation found.

Many women affected by Allergan’s Biocell recall told Fortune that they found out about it through social media or news reports, rather than directly from the company or the U.S. Food and Drug Administration, which requested the recall.

On Monday, Allergan acknowledged that it does not have device-tracking information for some 52,000 Biocell breast implants. Despite “robust efforts” to reach patients since last July, “the company is still seeking to directly contact all U.S. Biocell patients that have not yet been notified,” Allergan said in a press release.

“We are continuing to make every effort to make sure that each and every patient is made aware of the Biocell recall, and knows their implant type and implant history,” John Maltman, Allergan’s vice president of medical affairs, said in the release.

A company spokesperson did not respond to a request for more specifics about when the ad campaign would launch, or what exactly it would entail. And longtime critics of breast implant safety greeted Allergan’s announced plans with skepticism.

“I don’t know how visible it’s going to be,” says Diana Zuckerman, president of the National Center for Health Research. “Will the kind of money and effort be put into this in a way that’s comparable to ad campaigns when they’re selling something?”

The new ad campaign appears to be at the behest of the FDA, which “asked Allergan to develop a strategy to contact patients who may not have heard about the recall,” an agency spokesperson told Fortune by email on Tuesday, adding that the FDA “is working with Allergan to amplify the message and outreach related to its July 2019 voluntary recall of certain breast implants.”

This is the latest of several actions the FDA has taken on breast implant safety in the wake of Fortune’s investigation. Last month, after speaking with Fortune, the FDA sent a warning letter to Allergan over its longtime failure to comply with regulatory requirements for selling its implants. At the same time, the agency also sent a letter to a smaller manufacturer warning about manufacturing and quality-control issues.

The FDA is promoting Allergan’s promised campaign on its website and social media channels, as well as directly in conversations with patients and public health experts. On Monday evening, FDA officials held a conference call with some of the advocates who have spent years asking the agency to regulate breast implants more strictly. Some of the people on the call praised the FDA’s latest efforts, and willingness to ask patients to help spread the word about Allergan’s new ad campaign.

“This is a really unusual step, and it does show that the FDA understands that the breast implant safety advocates have established communication mechanisms that they haven’t,” says Madris Tomes, a former FDA manager who tracks reported medical device failures at her Device Events firm.

Still, she and others point out several limits to what Allergan is offering to do for patients, if and when it tracks down all 52,000 missing recalled implants. For example, the company has offered up to $7,500 to cover out-of-pocket surgery costs for any woman who has developed BIA-ALCL, and $1,000 toward diagnostic testing for anyone with the implants. But several affected women call those amounts inadequate for the costs of procedures that health insurance won’t always cover. “Why would patients sign up to be tracked if the company isn’t going to do anything for them?” Tomes asks.

(Allergan is also now facing about 48 lawsuits, including some class-action claims, relating to BIA-ALCL and its recalled implants. The company has declined to comment on pending litigation.)

Raylene Hollrah, an implant patient advocate who was diagnosed with BIA-ALCL and who has filed suit against Allergan, also questioned why 10 months have elapsed between when Allergan agreed to recall its textured breast implants, and when it said it would do more to track down and alert women about the recall.

“This should have been announced almost immediately after the recall,” Hollrah says. “I’m glad they’re doing this, but I think there are still some holes in it.”