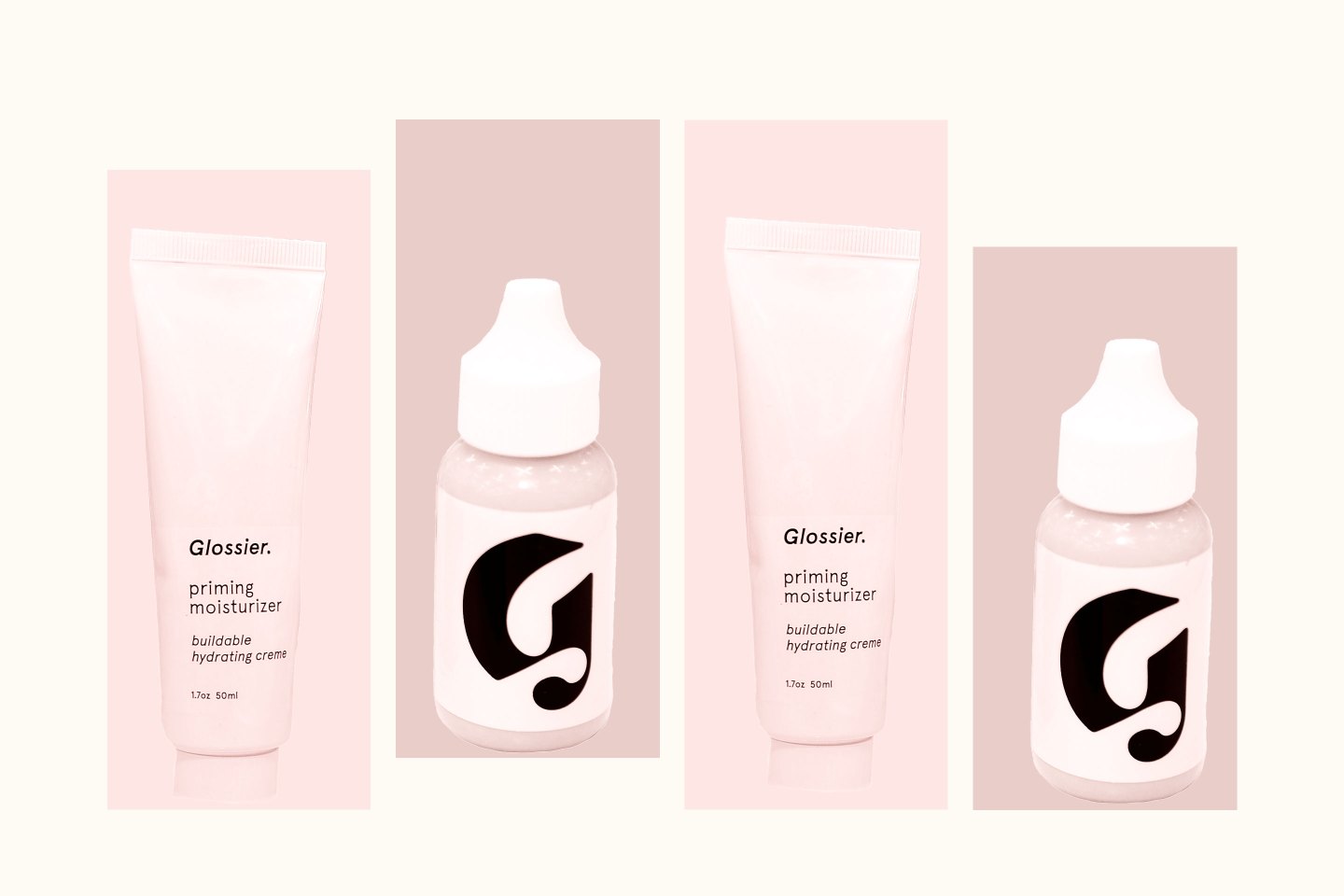 Good morning, Broadsheet readers! Today is the 100th anniversary of the ratification of the 19th Amendment, Michelle Obama gives a rousing virtual address at the DNC, and former Glossier employees say they faced racism while working at the brand’s retail stores. Have a reflective Tuesday.

– Behind the Gloss. A few weeks ago, I got in touch with a group of Glossier retail employees. They wanted to talk about their experiences working for the $1.2 billion makeup brand founded by Emily Weiss, a job that included embodying the company’s mission to “democratize beauty” at the startup’s New York flagship destination.

The experiences these employees described were far from the idealistic vision of beauty industry equality reflected in Glossier’s marketing. In interviews, 18 workers—or “editors,” in the Glossier lingo—told me about regular microaggressions that they say were directed at Black editors and other employees of color by customers and managers, and described how their retail managers—and Glossier as a whole—repeatedly failed to address that behavior.

These employees—who became ex-employees on Aug. 7 when Glossier officially laid off all editors at its retail stores, which have been closed since March due to the pandemic—describe a range of disturbing behavior: a group of customers who, they say, applied blackface with dark shades of concealer without any action from managers; visitors who touched Black employees’ hair and skin and received apologies from managers if they complained after the employee asked them to stop; comments like a manager telling a Black employee interested in purchasing a designer handbag for resale that she “couldn’t afford it.” The slights were personal and constant, the former editors say.

Last Thursday night, this group of ex-employees posted an open letter under the name “Outta the Gloss”—a play on Weiss’s blog Into the Gloss—demanding change at Glossier. The company responded with a blog post describing new policies it plans to enact, followed by an apology posted to Instagram yesterday. Glossier also shared a statement with Fortune, though it declined to comment on the specific incidents described in my story. Included in that statement: “We are grateful to our former colleagues for coming forward to share their lived experiences, and want to apologize and publicly acknowledge the pain and discomfort they experienced.”

The group behind the letter organized following the June protests against racism and police brutality that rocked the nation—and Glossier’s commitment to donate $1 million in support of racial justice, including money earmarked for Black-owned beauty businesses. Several of these editors had individual meetings with Weiss throughout June and July, but, ultimately, they decided that Glossier’s response didn’t go far enough. (The situation has been complicated by the COVID-19 pandemic; with stores closed and the company’s retail workers laid off, many of the promised changes cannot yet be implemented.)

Some of the editors acknowledge that their accusations are similar to those faced by female-led brands like the Wing and Refinery29, whose leaders stepped down amid the scandals. But the former Glossier employees say their aim is not to “cancel” Glossier. As one former employee explained: “If you’re about to be in charge of helping other Black businesses, you need to fix your own house first.”

- Michelle's moving speech. Former First Lady Michelle Obama capped off the first night of the Democratic National Convention last night with a powerful, emotional speech. Speaking directly to the camera at the virtual convention, Obama made the argument for why voting is more important than ever—with President Trump, she says, "in over his head." Fortune

- Crucial centennial. In other news, today is the 100th anniversary of the ratification of the 19th Amendment. Here, remember the Black suffragists who fought for the right to vote. And here, read what this centennial means to 11 leaders, including Melinda Gates, Maya Rockeymoore Cummings, and Cecile Richards.

- Outbreak, election. Prime Minister Jacinda Ardern announced that she will delay New Zealand's upcoming election from Sept. 19 to Oct. 17 because of a coronavirus outbreak in Auckland. The country's opposition Conservative party, which Judith Collins will represent on the ballot, sought the delay. Politico

- Puerto Rico's primary. Puerto Rico Governor Wanda Vázquez lost her primary bid on Sunday for a full term leading the island. The former attorney general's year in charge was marked by scandal, including the handling of emergency supplies. Vázquez told her opponent that he must "seek" the "endorsement" of the "thousands and thousands of people" who supported her. NPR

- Cardi + Joe. Rapper-turned-political analyst Cardi B talked to Joe Biden for Elle. Cardi asked the Democratic nominee what he'll do about health care and the price of a college education, and she came to her own realization during the conversation: "I’m always so focused on Medicare and college education, and I never really thought about how important child care is." Elle

The very normal life of Daisy Edgar-Jones The New Yorker

"I would have never thought to ask for that much space to be seen. I didn’t know it was possible."