If the U.S. had handled COVID-19 like Europe did, 60,000 Americans would still be alive 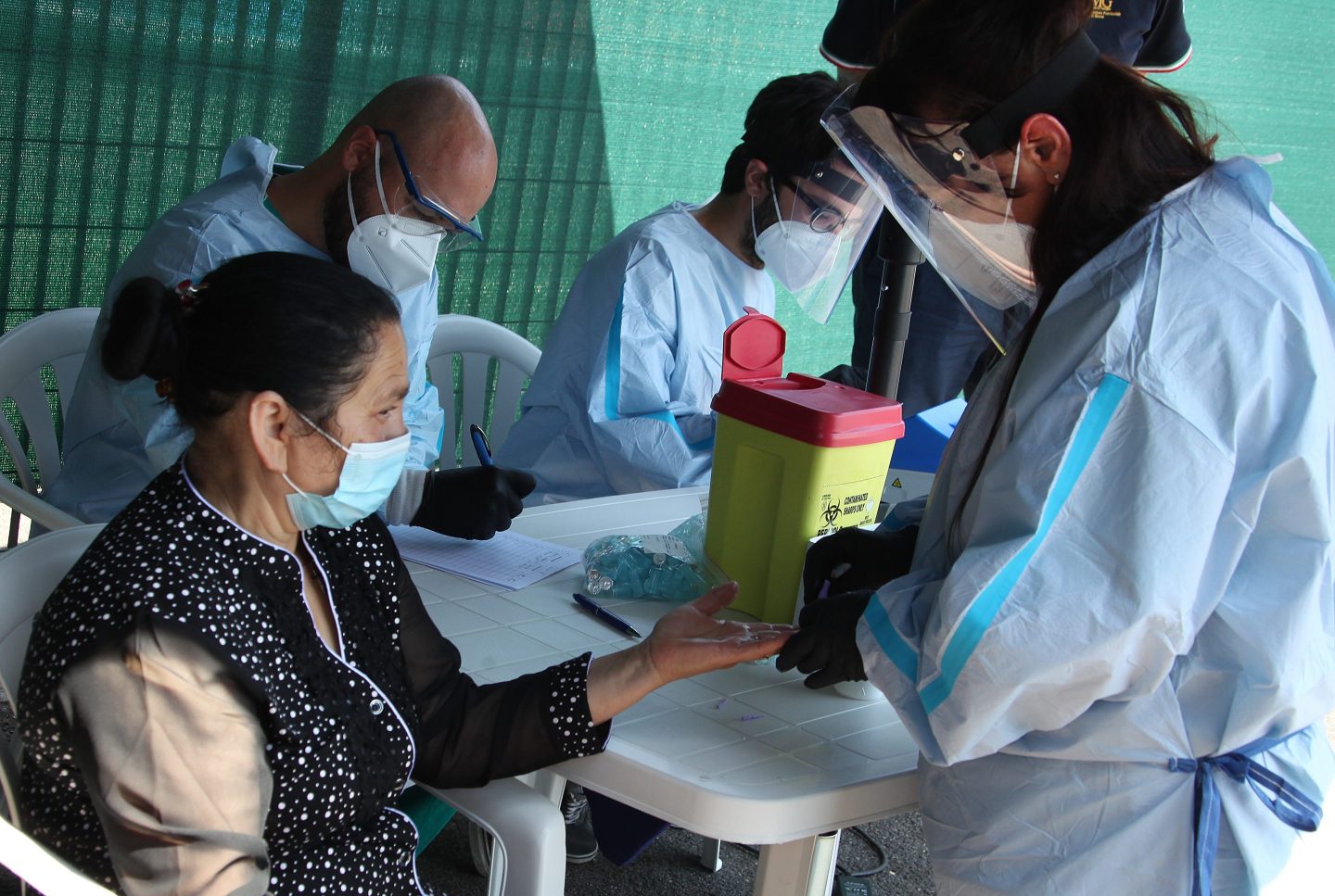 The medical staff of an Italian hospital performs a serological test. If the U.S. had handled the coronavirus like Europe did, there would be 60,000 fewer deaths in America, writes Rich Lesser.
Marco Ravagli/Barcroft Media—Getty Images

Last week, the U.S. crossed another sad milestone. It is not solely the more than 150,000 lives lost to COVID-19. It is that on a per capita basis, the U.S. has lost many more lives than Europe has.

Europe, a continent of nearly 750 million people—more than twice the size of the U.S.—has experienced more than 200,000 deaths due to COVID-19; if the U.S. had experienced fatalities at the same rate as the Europe, it would have lost about 90,000 people—60,000 less than it has by now.

Europe was hit hard earlier by the coronavirus than the U.S. was. Early on, European governments made plenty of mistakes. But the continent is now enduring seven times fewer new cases and fatalities than the U.S. per capita.

America’s failure to control this virus and protect its citizens is shocking. The 60,000 difference in deaths mentioned above is the equivalent of more than 20 September 11 attacks (in which nearly 3,000 people perished).

Like many other afflictions, COVID-19 has not affected us all equally.

Two particular groups are most vulnerable to COVID-19. The first of these is the health-vulnerable group, which includes those who are over 65 or have specific preconditions that make them more vulnerable to the virus. About 30% of American adults are in this group. The health-vulnerable population has about a 10 times higher risk of hospitalization than do healthy adults under 65. And those with the highest risk among us—individuals both over 65 and with preexisting conditions—are 30 times more likely to be hospitalized than are healthy adults aged 18–65.

The next segment includes those with greater vulnerability to virus exposure, or the exposure-vulnerable—who are disproportionately people of color. The disparity in fatalities from COVID-19 among people of color has been well-documented. For Latino and Black populations, the fatality rate for adults under 65 is more than four times what it is for whites.

What has been less discussed and documented is why. Boston Consulting Group’s analysis suggests that less than 15% of the difference can be explained by underlying health conditions or access to quality care, which are often suggested as the root causes. Instead, our analysis suggests that it is primarily due to a combination of heightened exposure risk—in communities or in the workplace—and a lack of sufficient testing.

The solutions to protecting Americans are hard, but not rocket science. The Business Roundtable outlined a set of actions to enable schools and businesses in many areas to reopen. We must consistently wear masks indoors and avoid large gatherings. We need to do more to protect our health- and exposure-vulnerable populations; the costs to do that are a fraction of what we are spending to keep the lights on in our moribund economy.

Such changes include distributing high-quality masks to vulnerable individuals, skewing testing resources to these groups, enabling shelter-in-place by providing new services for the most vulnerable, ensuring greater workplace health protections for workers, and applying known best practices to minimize spread in congregate living settings. Our modeling suggests these policies could reduce hospitalizations more than 50% and enable most regions in the U.S. to reopen safely, faster, and more equitably.

There is no time to waste. The U.S. is on track for two more 9/11s this week … and next week … and the week after that. And we are on track to see many of our children remain out of school, which will have devastating long-term economic and societal consequences.

We need to change tracks now. Our political leaders should work together and learn from past mistakes to make that happen, as the U.S. has done many times in its history. Business leaders must also declare loudly and clearly that now is the time to act. Defeating the virus is at the heart of saving both lives and livelihoods, protecting the vulnerable, and responsibly supporting our children.