James Murdoch resigned from the News Corp. board, signaling a rift in the powerful media family 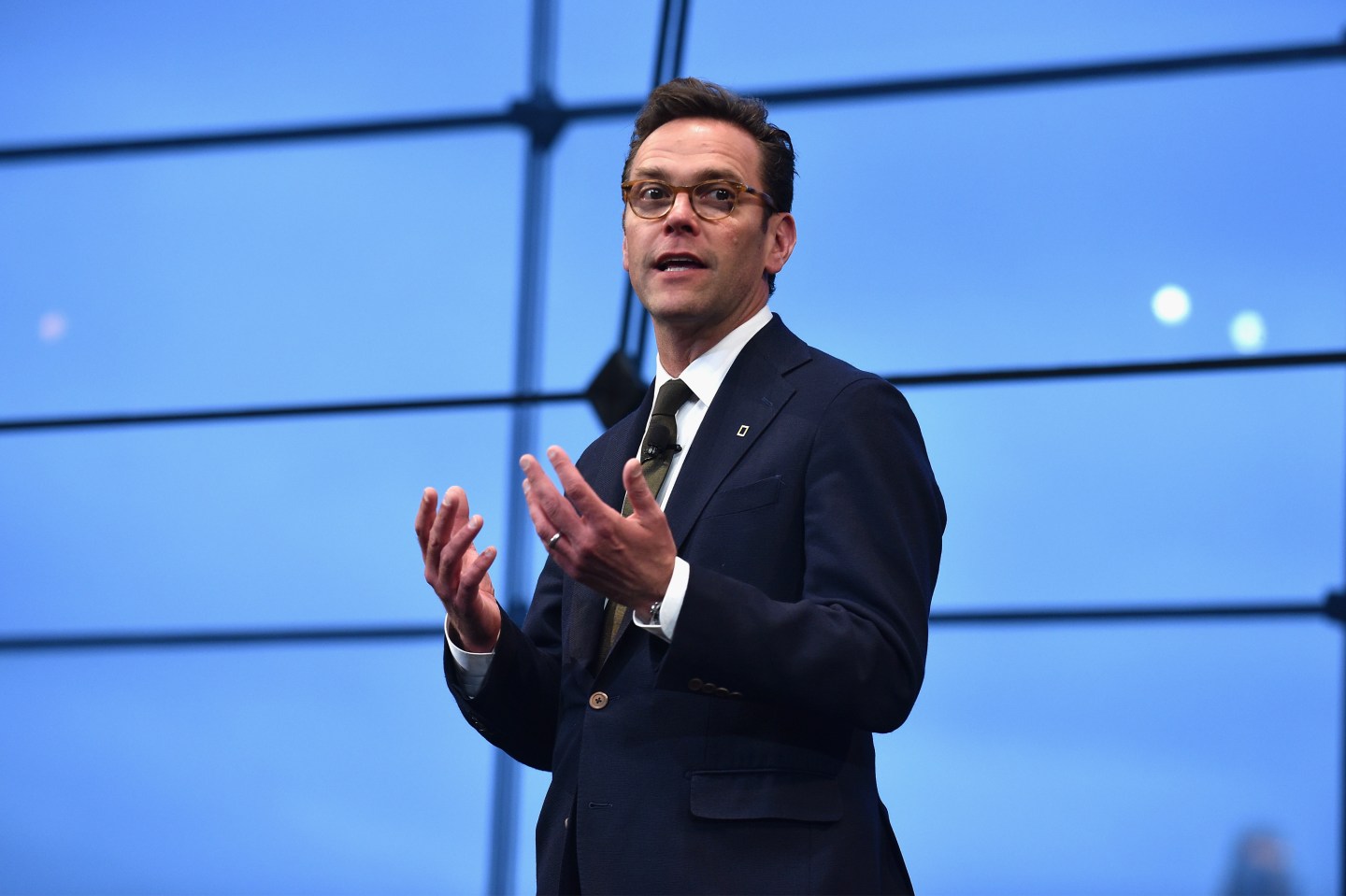 James Murdoch, the son of Rupert Murdoch, has resigned from the board of News Corp., the media conglomerate that includes the Wall Street Journal, The Times in the U.K., and the New York Post.

A resignation letter was included in a News Corp filing with the Securities and Exchange Commission that was released on Friday.

“My resignation is due to disagreements over certain editorial content published by the Company’s news outlets and certain other strategic decisions,” Murdoch wrote without elaborating on the differences.

Murdoch and his wife Kathryn Murdoch have publicly criticized the media operations of various News Corp.-owned publications that they believed expressed doubts about climate change, an issue dear to the couple. Kathryn Murdoch is a noted climate change activist who once served as director of strategy and communications for the Clinton Climate Initiative, a nonprofit established by former President Bill Clinton.

In January, the couple publicly rebuked several News Corp.-owned Australian publications, including The Herald Sun and The Australian, for publishing pieces belittling the relationship between climate change and the massive fires that swept the country in late 2019 and early 2020.

“They are particularly disappointed with the ongoing denial among the news outlets in Australia given obvious evidence to the contrary,” a spokesperson for the couple told The Daily Beast in January.

A longtime media executive, Murdoch’s most prominent position was CEO of 21st Century Fox from 2015 through 2019, when it was sold to the Walt Disney Company.

In 2019, Murdoch founded the private investment firm Lupa Systems, which has invested in a variety of companies, including media outlet Vice Media and research firm Morning Consult.

In June, Lupa Systems agreed to take a financial stake in the MCH Group, the Swiss firm that host several high-profile exhibitions, including the Art Basel fair. The deal is expected to close on Aug. 3, and Lupa Systems will own about one-third of the company.

Murdoch is also a board member of the Elon Musk-led electric vehicle company Telsa.

In June, James and Kathryn Murdoch reportedly donated $615,000 each to Democratic presidential candidate Joe Biden, underscoring the political divide between James and his father.

In a wide-ranging interview with Fortune in 2013, Murdoch discussed a number of topics including the role of journalism in a “free society.”

But in a free society you take the good with the bad, and you try to do that.  And I think the business of journalism is one that starts I hope from a noble basis, and making that pay and making that self-sustaining is really important.  So all the more reason to have investors that are aligned with the opportunities.

The last thing you want is a — I’ve sort of controversially talked about this in other countries — having the business of journalism being beholden to other interests as opposed to its own ability to self-sustain itself through profit is the most dangerous place we could be.