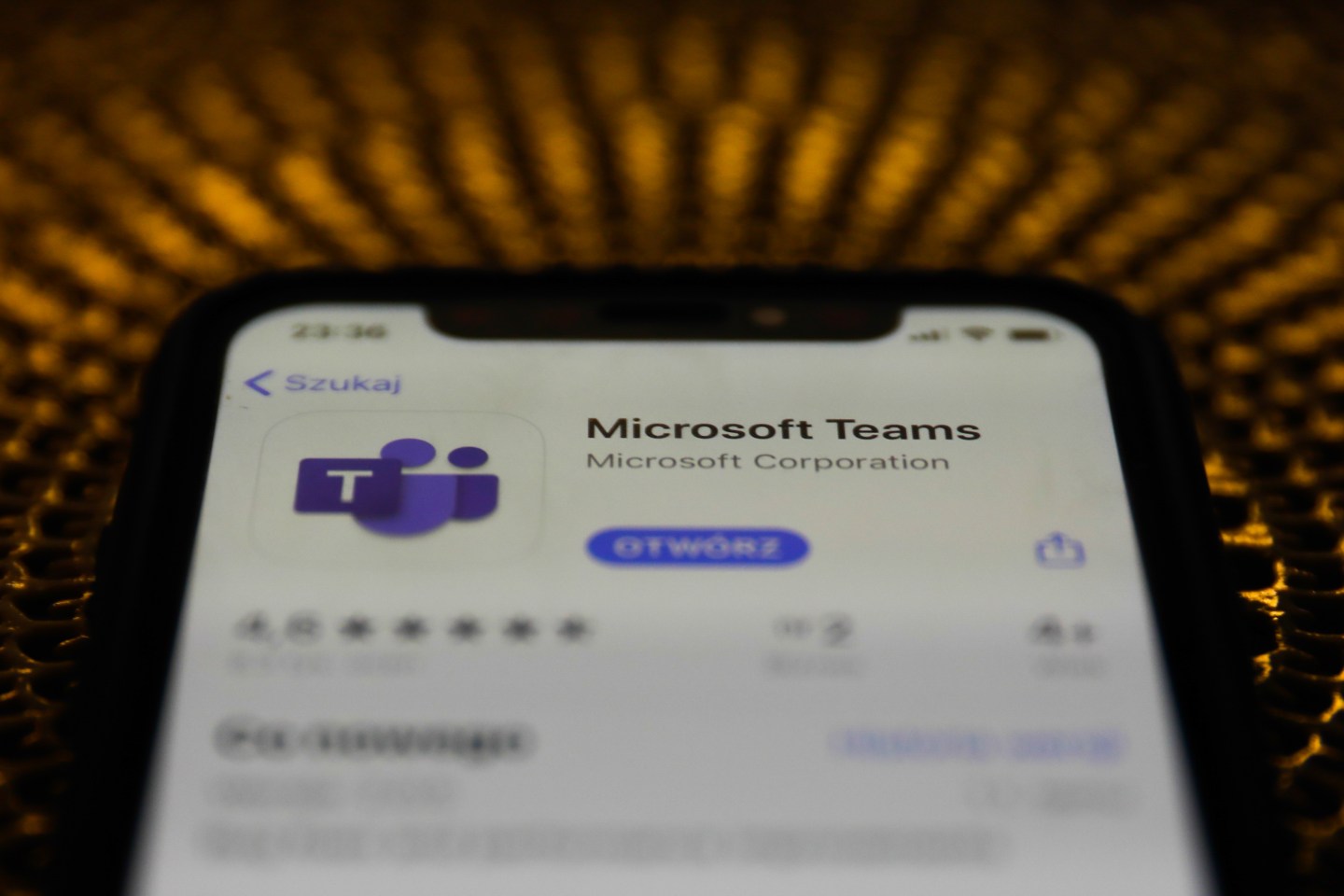 Before Google caught the attention of the European Commission’s competition division, Microsoft was the Big Bad tech company of the EU antitrust world. But over the past seven years, the software giant has managed to stay in the commission’s good books.

That may be over now. On Wednesday, Slack Technologies filed a formal complaint with the EU antitrust regulator, claiming Microsoft was illegally abusing its market dominance to stymie competitors—namely, Slack.

As before, the issue is one of Microsoft’s “bundling” newer software with a popular product that lots of people already use.

In the late 1990s and early 2000s, it was Microsoft’s bundling of the Windows Media Player streaming tool with Windows that caused ructions; Microsoft ended up having to pay a record-breaking fine and produce a Media Player–free version of Windows. Then it was the bundling of Internet Explorer with Windows—Microsoft was forced to let Windows users choose from a variety of browsers when first firing up the operating system.

Now the alleged problem is Microsoft’s bundling of its Teams enterprise chat service with its Office suite.

Slack has long complained that Microsoft Teams copies Slack’s own service, and has previously gone so far as to highlight apparent similarities between Microsoft’s Teams marketing and Slack’s own promotional videos.

According to a Wednesday statement from Slack, however, Microsoft is also trying to use its market-dominant Office suite to ram Teams down customers’ throats by “force installing it for millions, blocking its removal, and hiding the true cost to enterprise customers.”

“We’re confident that we win on the merits of our product, but we can’t ignore illegal behavior that deprives customers of access to the tools and solutions they want,” Slack policy chief Jonathan Prince said in the statement. “Slack threatens Microsoft’s hold on business email, the cornerstone of Office, which means Slack threatens Microsoft’s lock on enterprise software.”

Slack general counsel David Schellhase also raised the specter of the EU’s Internet Explorer case, saying in the statement that “Microsoft is reverting to past behavior. They created a weak, copycat product and tied it to their dominant Office product, force installing it and blocking its removal, a carbon copy of their illegal behavior during the ‘browser wars.’”

Microsoft has been providing Teams since 2017, and over the past three years it appears to have heavily overtaken Slack. Teams also received a boost amid the coronavirus pandemic. In April, Microsoft said it had more than 75 million daily active users, which was a 70% boost over March’s figures.

Slack has not given an update on its daily active user numbers since October last year and now says only that it has more than 12 million users (the tally it publicized then).

“With COVID-19, the market has embraced Teams in record numbers while Slack suffered from its absence of video-conferencing,” Microsoft said in an emailed statement. “We’re committed to offering customers not only the best of new innovation, but a wide variety of choice in how they purchase and use the product. We look forward to providing additional information to the European Commission and answering any questions they may have.”

Now it’s over to the Commission, which will have to study Slack’s complaint and decide whether or not to open an investigation. The Commission has not significantly sparred with Microsoft since it last fined the company $730 million in 2013 for failing to comply with its browser-choice commitments.

This article was updated to include Microsoft’s statement.