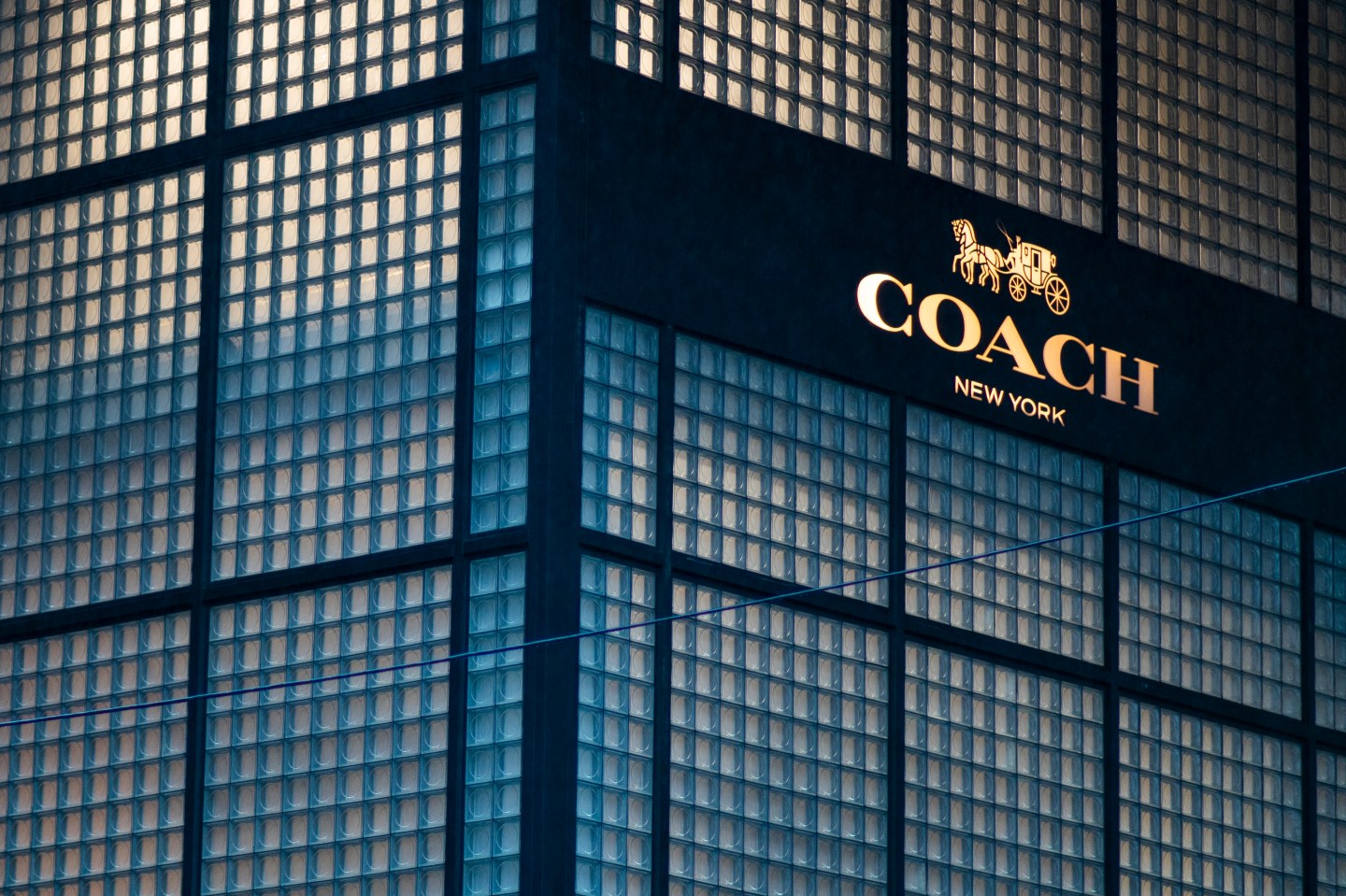 And then there were four.

The list of Black CEOs heading a Fortune 500 company got shorter on Tuesday when the chief executive of Coach and Kate Spade parent Tapestry left the fashion company after less than a year on the job.

In a press release, the company attributed CEO Jide Zeitlin’s abrupt departure to unspecified “personal reasons.” A Wall Street Journal report published Tuesday morning says the company’s board had opened an investigation into Zeitlin’s personal behavior after a woman alleged that he posed as a photographer in 2007 to lure her into a romantic relationship. In a statement to the WSJ, Zeitlin acknowledged photographing and engaging in a relationship with the woman, saying, “I felt compelled to resign today because I do not want to create a distraction for Tapestry, a company I care deeply about.”

With Zeitlin’s resignation, there are only four Black CEOs remaining on the Fortune 500: Marvin Ellison at home-improvement retailer Lowe’s (No. 44), Kenneth Frazier at pharmaceuticals maker Merck (No. 69), Roger Ferguson at financial services company TIAA (No. 81), and René Jones at M&T Bank (No. 438). In all, there have been only 18 black CEOs on the Fortune 500 lists since 1999. The peak was six in 2012.

Last month, as Black Lives Matter protests swept the country, Zeitlin wrote about his experience as a Black man and Black CEO in very personal terms. He had been on Tapestry’s board for 14 years.

One consolation for those alarmed about the lack of diversity in corporate America’s C-suites: Joanne Crevoiserat, Tapestry’s CFO since early 2019 and a respected former operations chief at Abercrombie & Fitch, will take the reins on an interim basis. Meanwhile, Andrea Shaw Resnick, the company’s head of investor relations, will serve as interim CFO, as she had in 2016 when the company was looking to fill that job on a permanent basis.

Including Crevoiserat, there are now 36 female CEOs of Fortune 500 companies. Crevoiserat will be Tapestry’s third CEO in the past year.

She will have her hands full at a time of high turnover in the company’s top ranks and an uneasy market for upscale goods: Tapestry continues to struggle with integrating the acquisition of Kate Spade three years ago, a task made all the more difficult by the COVID-19 pandemic and related store closings. And while its Coach brand is holding its own, Tapestry’s Stuart Weitzman is also struggling.

Tapestry will report its quarterly results on Aug. 13, numbers that are likely to reflect the ongoing, intense pressures from the pandemic. The company didn’t get specific but said in its press release that they have “exceeded internal expectations” from both a revenue and profit point of view. Tapestry also said it had done less discounting to entice shoppers, helping improve its gross profit margin.

Editor’s note: This story has been updated to reflect the Wall Street Journal’s reporting on Zeitlin’s departure and a statement from the former CEO.