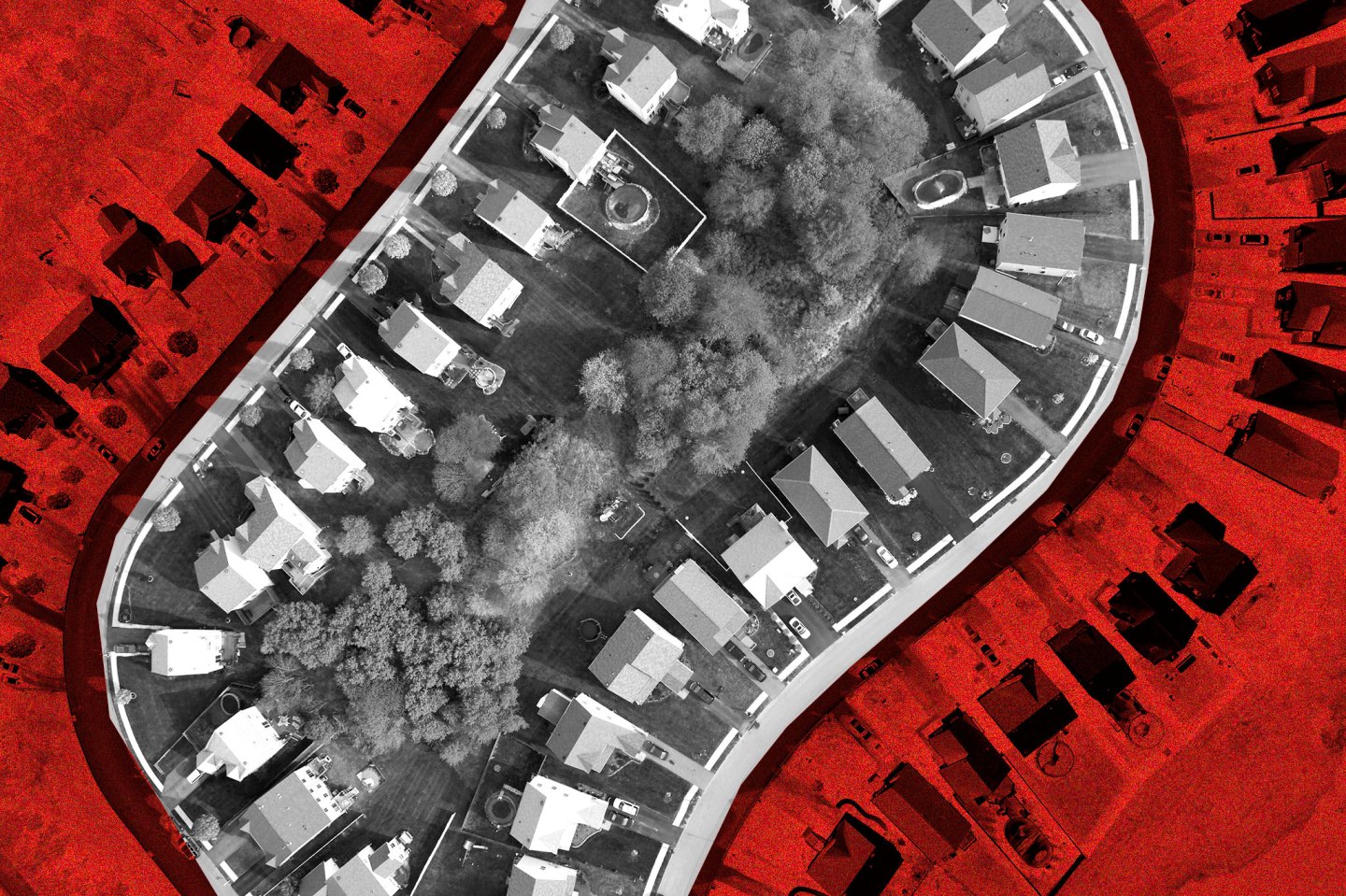 Our global pandemic forced us to grapple with truths we always knew but too often ignored. One of those truths is the direct relationship between one’s housing and one’s health. They are inextricably linked.

Where a family lives often determines a family’s quality of life, and especially the quality of their health. Historically, racially discriminatory policies have denied Black people the opportunity to live in neighborhoods that give them access to not only quality jobs, schools, and other services, but also health care and wellness support networks.

Just as racism is embedded in the history of housing in America, racism is also reflected in the unequal health impacts the COVID-19 epidemic has had on communities of color.

Before the Fair Housing Act of 1968, federal subsidies, tax incentives, and racialized zoning encouraged investment in whites-only suburbs. Local laws systematized residential segregation through redlining and racial covenants and eliminated mixed-race public housing. For much of the early 20th century, Black people were pushed into neighborhoods that often lacked even the most basic amenities, such as sewer lines or paved streets. These policies, described in Richard Rothstein’s The Color of Law, were fostered by federal, state, and local governments. We can still see their crushing legacy in the underserved communities prevalent in cities across the country, more than 50 years after the Fair Housing Act became law.

Plainly stated: The lack of affordable housing in neighborhoods of opportunity—which, because of our past racist housing policies, are still mostly white—plays a significant role in our country’s ongoing systemic racial inequalities. As an obstacle to economic advancement, the lack of affordable housing, and the health and economic challenges that come with it, falls disproportionately on people of color.

Mortgage credit plays a vital role in helping Black families build wealth. And Fannie Mae financed more than $20 billion in mortgages to borrowers who identified as African-American in 2019, including $3 billion for low-income African-Americans. But helping Black borrowers gain access to credit is only one link in a chain, and it is usually the final link. In fact, a mortgage is the last step in a process that has for decades prevented people of color from building wealth and economic stability.

While the pernicious housing practices of the past may have faded, what remains today are single-family zoning laws that have the de facto effect of limiting or prohibiting affordable, mixed-income dwellings in areas where economic opportunity is greatest. This modern-day redlining often excludes low- and moderate-income residents from successful neighborhoods, perpetuating the inequitable allocation of services, and further dividing communities by race and income.

This problem won’t go away by ignoring it. Communities need to be deliberate about creating neighborhoods that are mixed use, mixed income, and mixed race.

Until local zoning laws are adjusted, and local governments are willing to be deliberate about inclusive housing—in particular, income-inclusive housing—racial disparities will exist. And we won’t be able to build the affordable housing the country needs.

That said, I’m always energized to see examples of communities addressing these problems. Ironically, given the racial unrest stirred globally by the killing of George Floyd, one of those communities tackling these issues is Minneapolis, which last year created a 40-year comprehensive plan to make housing more accessible and affordable for all its citizens, especially citizens of color.

At Fannie Mae, we too have been focused on the supply challenge. But we can’t do it alone. Cross-sector collaboration is crucial to drive change. Our Sustainable Communities Initiative is helping address these challenges by cultivating partnerships in sectors adjacent to housing, such as employment, education, health, and wellness.

Additionally, the housing industry needs to push for programs that help developers build and refurbish quality low- and moderate-income housing in mixed-race, mixed-income neighborhoods. Low-income housing tax credits (LIHTCs) are one way to achieve this. Since 2018, Fannie Mae has invested over $1 billion in hundreds of properties through both proprietary and multi-investor LIHTC funds. We also view the Rental Assistance Demonstration program as another important piece of multifamily affordable housing preservation.

Lastly, we can’t overlook the importance of homeownership education. We want to enable people of color to not only buy a home but keep a home. Having a firm understanding of the homebuying process is the key to longevity, which in turn will help people of color build wealth.

As a provider of mortgage credit, Fannie Mae is eager to responsibly finance an expansion of homeownership for Black families. We stand ready to build partnerships across the housing ecosystem to make the future of American housing fundamentally fairer—and healthier—than its past.