What it’s like to face repeated racism at work 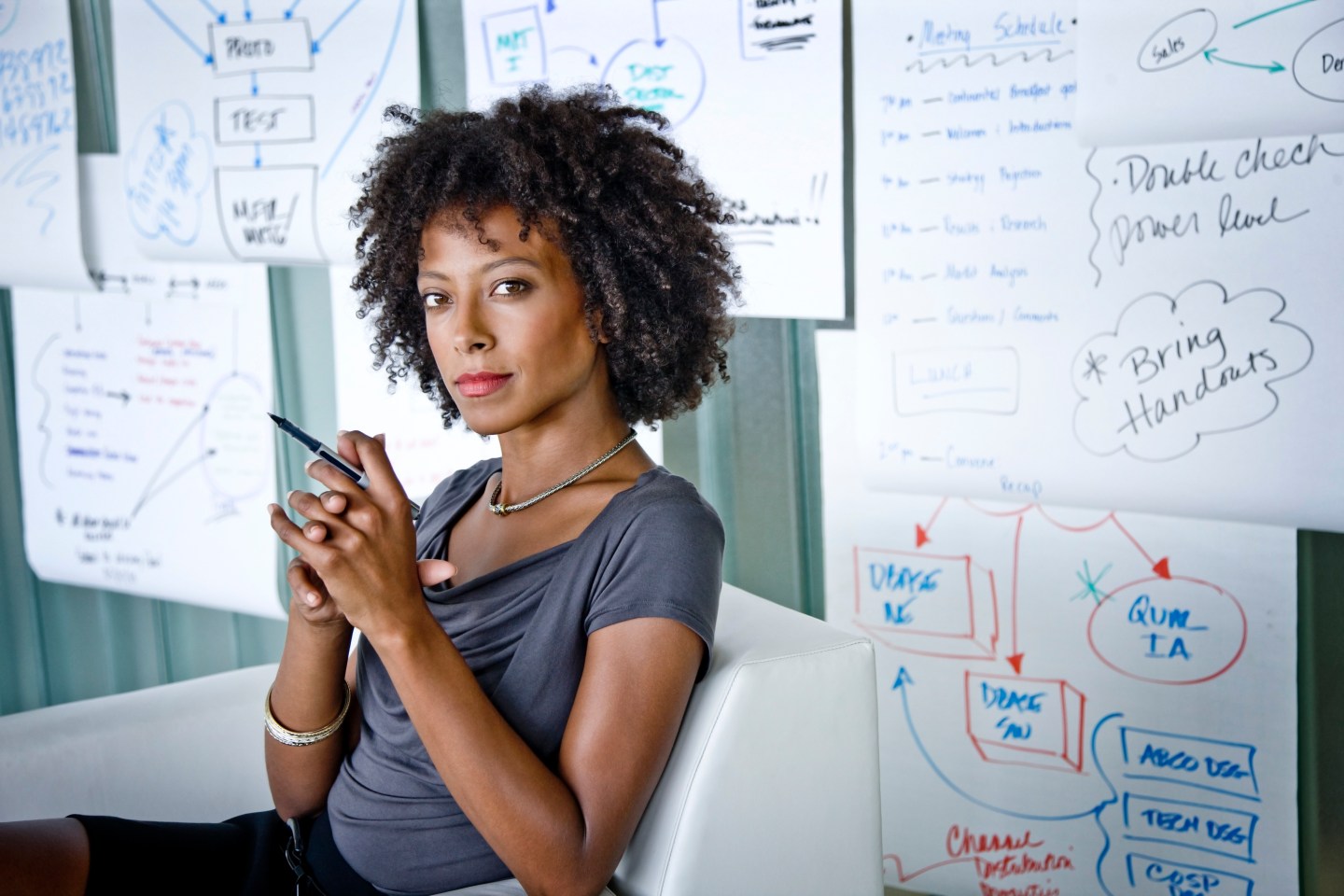 – When work doesn’t work. Last month, the Broadsheet covered an Essence survey that asked Black women where they were most likely to experience racism. Their overwhelming answer? The workplace.

In this Fortune piece, Emma did some digging to try to flesh out why workplaces are so often hotspots for racist behavior—and to share the experiences of Black women who’ve been the targets of that behavior from their colleagues and bosses.

One of the factors that makes racism in the workplace so toxic is the lack of agency many people feel there. As marketing and comms professional Thokozile Kachipande told Emma, “If I were to go to a store or a restaurant and experience something that’s racist, I can choose to walk away,” she says. “The workplace is tied to your livelihood. You have to go there every day. You can’t choose to constantly walk away.”

What’s more, Black women may feel more constrained in how they respond to racism they experience at work, for fear that saying the “wrong thing” could damage their career—or even cost them their job. Consider the predicament of Ashley Bankhead, who tells Emma that she was working as an account manager in Atlanta when a member of her company’s leadership team grabbed her hair, which was on top of her head in a puff. “She told her manager about the incident; afterwards, the company leader who had violated that personal boundary ‘avoided [her] like the plague’—an outcome that may well have influenced her ability to progress at the company.”

Editing Emma’s story, I was shocked at how willing these women were to try to put themselves in the shoes of the co-workers who made racist comments or perpetrated other micro- (and macro!) aggressions toward them. Azizza Brinson talks about have a realization about the behavior of her white colleagues: “Oh, you have only come into contact with so many Black people,” she remembers realizing. “You start to learn how they grew up.” For many of those co-workers, the workplace was the only place where they had “in-depth interactions with Black people,” she says.

Now, just imagine what would happen if the white colleagues Brinson worked with—and others in such a position—spent even a fraction of that effort trying to empathize with and understand the perspective of Black coworkers. Those of us who fall in that category shouldn’t stop at imagining it— let’s just do it.

- Mayoral test. Atlanta Mayor Keisha Lance Bottoms has tested positive for the coronavirus. She says she has only experienced symptoms similar to seasonal allergies and only decided to get tested again, after a negative result last month, when her husband began sleeping more than usual. CBS News

- Cooper's charges. Yesterday morning, the Broadsheet covered an interview with Franklin Templeton CEO Jenny Johnson about her ex-employee Amy Cooper. Later in the day, the Manhattan district attorney said Cooper would be charged with filing a false report for calling the police on Black birdwatcher Christian Cooper.

- Demanding change. Soldier Vanessa Guillen went missing in April, and her remains were found at the end of June. Guillen, a 20-year-old specialist in the Army, had told her family that she had been sexually harassed while on base. Now, her family is calling for changes to how the military handles reports of sexual harassment and assault. New York Times

- Kagan's watchlist. The Supreme Court decided unanimously yesterday that states are allowed to require their electors to back the winner of the state's popular vote in the Electoral College—avoiding an even more chaotic than usual election in November. In her majority opinion, Justice Elena Kagan referenced Veep and Hamilton. Slate

- Athletic action. When the WNBA resumes play, the season will feature the names of Sandra Bland, Breonna Taylor, and other Black women killed by police. Players' warm-up shirts will read: #SayHerName. ESPN

- GOP in the general. Even though more GOP women than ever are running for office this election cycle, that doesn't mean a record-breaking number of Republican women will join Congress. Most female Republican candidates face tough races in November. CNN

- Surf's up. If the Olympic Games go ahead in 2021, surfing will be an Olympic sport for the first time. It's a sport dominated by three Americans, which means that the third-best female surfer in the world—and the third-best American in a system where two athletes from each country qualify—won't get to the Games. Carissa Moore, Lakey Peterson, and Caroline Marks compete as they look ahead to Tokyo: Marie Claire

- Still governing. Speaking of Tokyo, Yuriko Koike was reelected as governor on Sunday. Koike became the first woman to hold the position in 2016, and her handling of the coronavirus pandemic helped her win over voters. Reuters

- Making art out of tragedy. While at a bar taking a break from work on her comedy Chewing Gum in 2016, Michaela Coel had her drink spiked and was sexually assaulted. She turned that experience into her new HBO show I May Destroy You. This profile spends time with Coel, the talent behind "the most sublimely unsettling show of the year." Vulture

The death of the bra: will the great lingerie liberation of lockdown last? Guardian

How I get it done: Writer and activist Raquel Willis The Cut

Harry and Meghan say Commonwealth ‘must acknowledge the past’ Guardian

"Grant. On the History Channel. It’s about President Grant."

-Quibi CEO Meg Whitman, who says she wouldn't call herself an "entertainment enthusiast," on what she watches