‘You can’t choose to walk away’: Black women detail their experiences with racism in the workplace 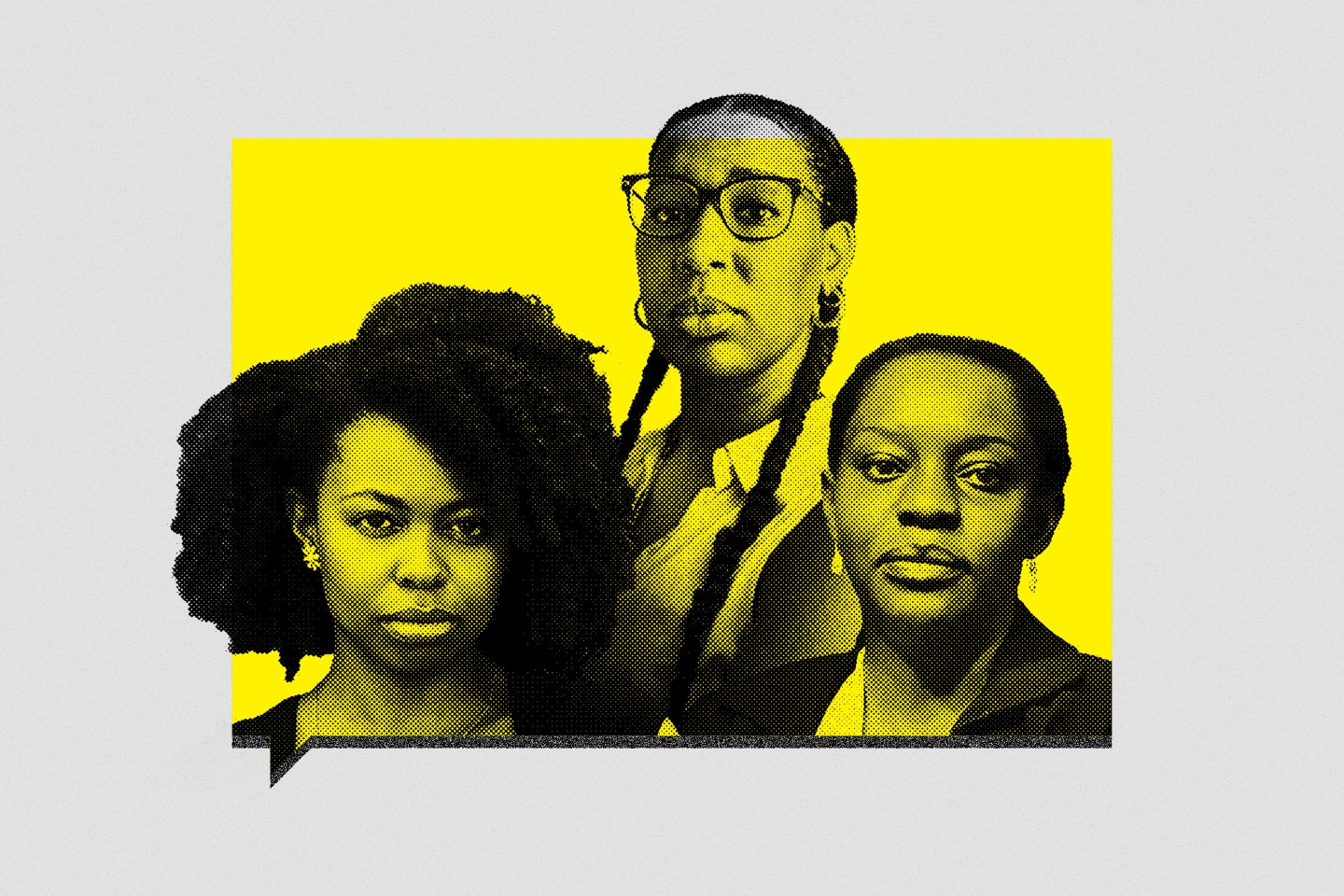 B. Zawde is an avid martial arts athlete. But if a member of her jiu jitsu club were to say or do something racist, she would leave.

That hypothetical decision is one that distinguishes the spaces where Zawde and other Americans pursue their hobbies or purchase goods and services from another place where many spend a significant portion of their time: at work.

According to a survey by Essence magazine released last month, 45% of Black women say the place they most often experience racism in their lives is, in fact, the workplace. An environment where people congregate not quite by choice or interest, where everyone faces pressure over their livelihoods and career ambitions, and where people from different backgrounds wind up working closely together is ripe for conflict—including racism.

Zawde, a 39-year-old member of the finance industry raised in the U.K., was one of several Black women to speak to Fortune about what makes the workplace such common stage for racist behavior (she asked to be identified by a first initial over concerns about possible retaliation). Her experiences include being passed over for promotions in favor of less experienced co-workers and having to start over at a new firm every few years as the only way to get ahead. “Repeatedly, once I get my foot in the door, I’m eight steps back,” says Zawde.

Thokozile Kachipande, a marketing and communications professional in her mid-40s, has had a similar experience throughout her career. “I definitely think I’ve missed out on opportunities to be nurtured in my career,” she says. Past bosses and managers couldn’t see their younger selves in her—blocking her from mentorship opportunities, she says. “If I were to go to a store or a restaurant and experience something that’s racist, I can choose to walk away,” she says. “The workplace is tied to your livelihood. You have to go there every day. You can’t choose to constantly walk away.”

Azizza Brinson, a 30-year-old public relations professional, often encounters microaggressions—or racist interactions that occur on an individual, rather than systemic, level—at work, like colleagues expecting her to know everything about all kinds of Black culture. Brinson and Kachipande both experienced another category of microaggressions: white co-workers whose treatment of their Black colleagues depended on either party’s romantic relationships. In Brinson’s case, co-workers often told her they were dating a Black person, she says. Kachipande says her white co-workers often spent more time getting to know her once they found out her husband is white—leading her to hide that fact from her colleagues, putting away family photos to ensure colleagues developed “authentic relationships” based on her.

Brinson says she eventually started to realize why her white co-workers kept subjecting her to these microaggressions: “Oh, you have only come into contact with so many Black people,” she remembers realizing. “You start to learn how they grew up.” For many of those co-workers, the workplace was the only place where they had “in-depth interactions with Black people,” she says.

As the term implies, microaggressions might at first seem limited in scope, but in reality they often have larger consequences. Ashley Bankhead, 28, was working as an account manager in Atlanta when a member of her company’s leadership team approached her and grabbed her hair, which was on top of her head in a puff. She told her manager about the incident; afterwards, the company leader who had violated that personal boundary “avoided [her] like the plague”—an outcome that could have hurt Bankhead’s progression at the organization.

“If I’m at a store and it’s a stranger [who touches my hair], they may literally not know better,” Bankhead says. “They may not have grown up around Black people and feel they’re curious. In a professional setting, that’s highly inappropriate. And if you’re in leadership—there are a lot of layers there.”

“Racism has prematurely ended a lot of careers,” says Minda Harts, author of The Memo: What Women of Color Need to Know to Secure a Seat at the Table. “A good day for me [in my former career] was when I’d only be racially aggressed once throughout my day.” Racism is a form of workplace harassment, Harts says, and should be handled like any other.

The dearth of Black people in leadership roles like the one held by Bankhead’s former colleague isn’t just an issue of diversity as a moral good, but sends employees a tangible message: “the chances of me being promoted into leadership here are low,” Bankhead says she realized.

Racquel Joseph, a 30-year-old employee in the tech industry, found out she was earning less than a new hire who she was managing; three weeks after she was promoted to match that person’s salary, she and her entire department were laid off.

“When I saw that gap, I realized how much my family and I were missing out on. Not only was I born into a family disadvantaged by a huge generational wealth gap,” she says. “But at the end of the day it doesn’t matter if I do everything right—this system was not built for me. You’re working within a racist system.”

The only other part of American life, Joseph notes, where racism has as much power over Black people’s lives? Policing and the criminal justice system—the focus of recent protests against racial injustice.

And just as protesters have made demands of their political leaders and of law enforcement, employees are increasingly making demands that their employers address issues of racism at work. Over the past month, companies have stated new financial commitments to racial justice causes, to hiring and promoting more Black workers, and to using their influence to create racial justice in society at large.

For Black workers who experience racism most often in the workplace, this corporate response may be new (and its longevity and effectiveness is yet to be determined)—but the problems it aims to address are anything but. “I didn’t wake up one day and say, oh crap, I’m Black. I have to worry about what I say and do in front of white people,” Joseph says. “This is something I’ve known since I was born.”