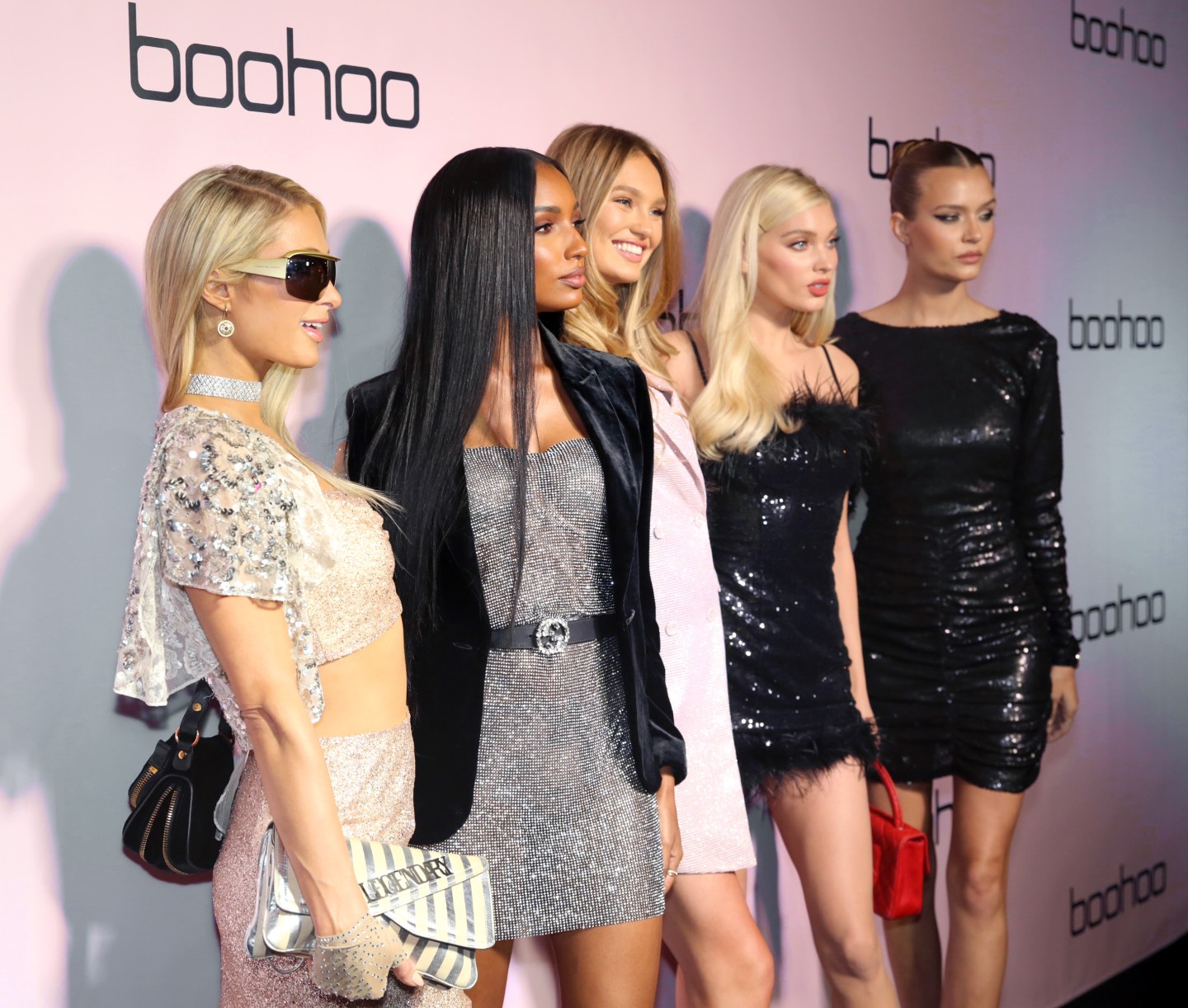 Boohoo Group Plc shares plunged after a report in the Sunday Times about poor working conditions at a factory the newspaper described as a supplier of the U.K. online fashion retailer.

Boohoo said it will review its supply chain after the report, which focused on a garment workshop in Leicester, England, the site of a recent flareup in coronavirus infections. The shares fell as much as 12% early Monday in London even as the FTSE and European equities soared.

The Sunday Times said an undercover reporter worked at the factory, where social-distancing measures weren’t being observed and employees were paid 3.50 pounds ($4.40) an hour, less than half the minimum wage. The newspaper said the reporter was helping pack boxes of Boohoo’s Nasty Gal line.

Online clothing retail has boomed as the pandemic has spurred a surge in e-commerce. Boohoo shares have gained more than 70% in the past year.

Boohoo said the factory isn’t an official supplier, and it suspects another company is occupying the facilities. While the location has a sign with the name Jaswal Fashions, that company went out of business, according to Boohoo.

The online retailer said it will review its relationship with any garment supplier that may be subcontracting at the factory, and it will stop business with any company that doesn’t adhere to the letter or spirit of its code of conduct.

Boohoo should hire lawyers and advisers to conduct an independent inquiry, wrote Wayne Brown, an analyst at Liberum.

“The response from Boohoo does not go far enough,” said the analyst, who cut his price target on the stock 30% to 350 pence. “The statement only really speaks of investigating the particular factory in question and raises the question of how many other breaches management is potentially unaware of.”

The Guardian said last week that suppliers in Leicester weren’t imposing distancing measures to protect the health of garment workers against Covid-19 despite the local lockdown.

Health Secretary Matt Hancock has said the government is prepared to shut down businesses not complying with lockdown restrictions in Leicester.

Boohoo Chief Executive Officer John Lyttle has been supervising health measures in its biggest suppliers via video calls and written communications due to virus-related limitations, said a spokesperson for the company.