Only 4% of fraud is caught by outside auditors. It’s time for accounting to change its approach 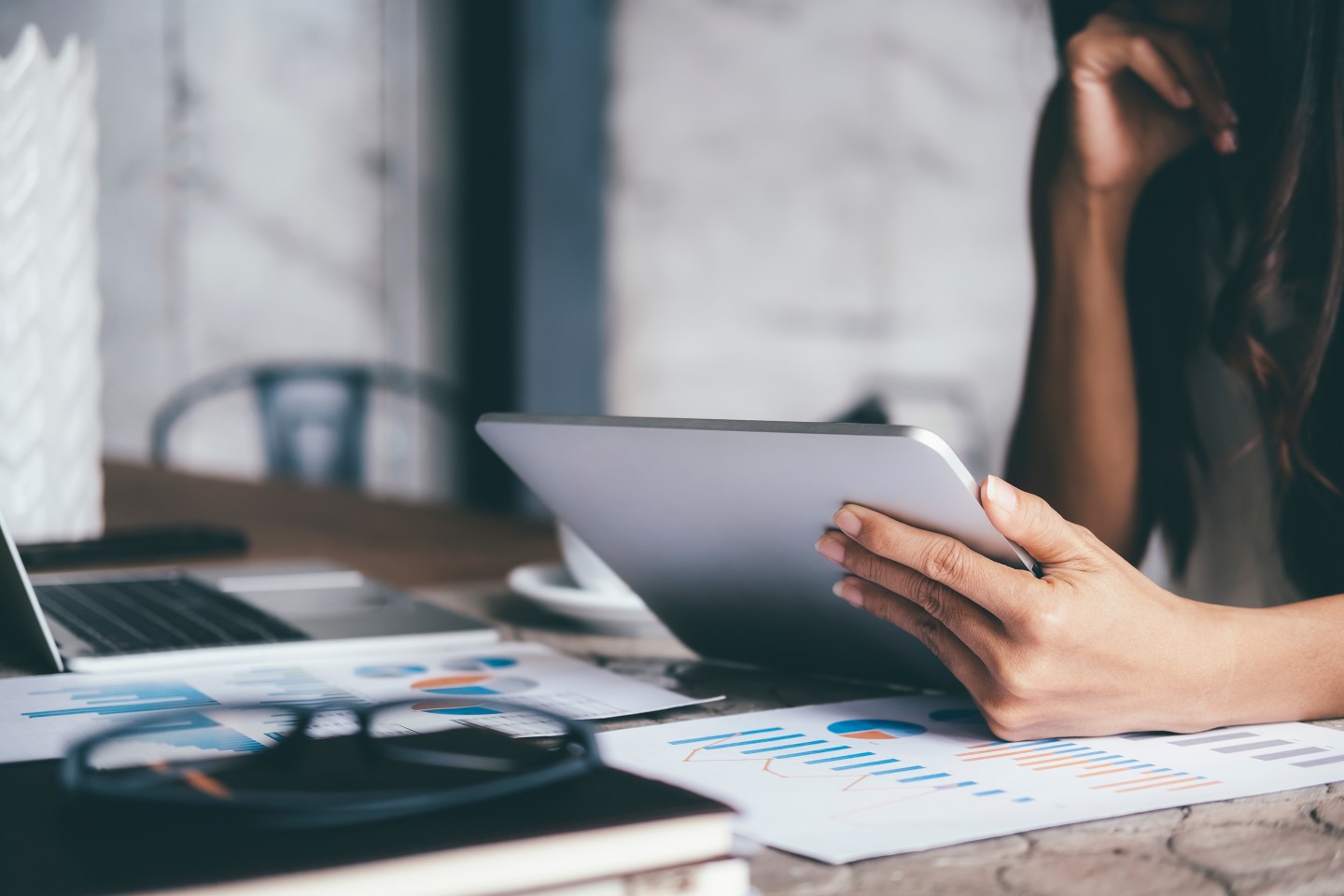 Auditors at accounting firms are doing a poor job of catching corporate fraud. Brian Fox writes about what can be done.
Cavan Images — Getty Images

For too long, auditors haven’t held themselves as accountable as they should for identifying potential fraud, instead paying out massive settlements for missing the signs and red flags within audits. Looking at the big picture, it’s more than a matter of missing the signs.

Auditors aren’t necessarily looking for fraud and won’t see what they aren’t looking for. The numbers show the extent of this: Only 4% of occupational fraud is discovered by external auditors. Many auditors have shaken the responsibility in finding fraud, claiming the onus is on others or that finding fraud is too difficult, especially if there is collusion involved.

It’s time to step up and assume responsibility. The public looks to the accounting profession to be a watchdog, adept at recognizing and uncovering occupational fraud and protecting investments. If we continue to fail at upholding our duty to the public and investors, there is nothing stopping Congress from stepping in and taking away the profession’s exclusive right to perform external audits.

Part of the problem lies in the lack of training necessary to help auditors own the responsibility of fighting fraud. Since it has never been a focus, there are few measures in place to educate auditors on how to actually do it. The framework is there; standard setters have done a good job in setting the expectation that fraud does fall into auditors’ purview. But there’s catch-up that needs to be done to teach auditors the proper steps in identifying potential fraud, including integrating lessons into the education curriculum, inclusion on the CPA exam, and annual requirements for continuing education on finding fraud. Combining education with technology that puts the tools in auditors’ hands is the only effective way to combat financial fraud at a large level. (My firm makes anti-fraud technology, and could financially benefit from more accounting firms using such tools.)

The tone at the top must also set the stage for a drastic industry change. The longer executives balk at the expectation, the harder it will be to implement a new precedent. If this avoidance remains unchecked and firms continue to get banned from performing audits while getting slapped with increasing penalties and fines, they’ll be forced to change.

It shouldn’t have to come to that. The profession should take proactive steps now to prioritize fraud detection and avoid the mistakes that have led to major scandals, such as what we’ve seen with Wirecard, Luckin Coffee, Parmalat, Satyam, Olympus, Enron, HealthSouth, and Patisserie Valerie.

The likelihood of a forced reckoning is increasing. Congress has already taken away the profession’s authority to set its own standards for public company audits after continued missteps, putting this duty in the hands of the Public Company Accounting Oversight Board. Loss of the ability to self-regulate was the first step; if firms can’t follow set standards to protect the public, then it’s fair game to open auditing up to anyone who can.

If the profession continues on this trajectory, then there is no reason Congress won’t intervene further, especially if called for by the investing public. After all, there is precedent—just look at tax preparation. The IRS ruled that tax preparers don’t have to be CPAs, and now the profession has competition with technology providers like TurboTax and non-CPA preparers like H&R Block.

Calls for action aren’t just coming from Congress anymore, either; some countries are calling to break up the big accounting firms. As fraud scandals continue to be revealed, which is likely to happen, investors will have even more reason to hold accounting firms accountable for the supposed audit work being done. After all, investors are the ones that take the biggest hit when a fraud scandal breaks; when billions of dollars are lost, people start to pay attention and demand change.

This is our opportunity to take ownership of our role in identifying potential fraud at the companies we audit. Otherwise the accounting profession is at real risk of losing its exclusive hold on the audit process to potential disrupters. Let’s step up to our responsibility and do the right thing before we no longer have the option.