Bayer could settle the Roundup cancer litigation, but the drama is far from over 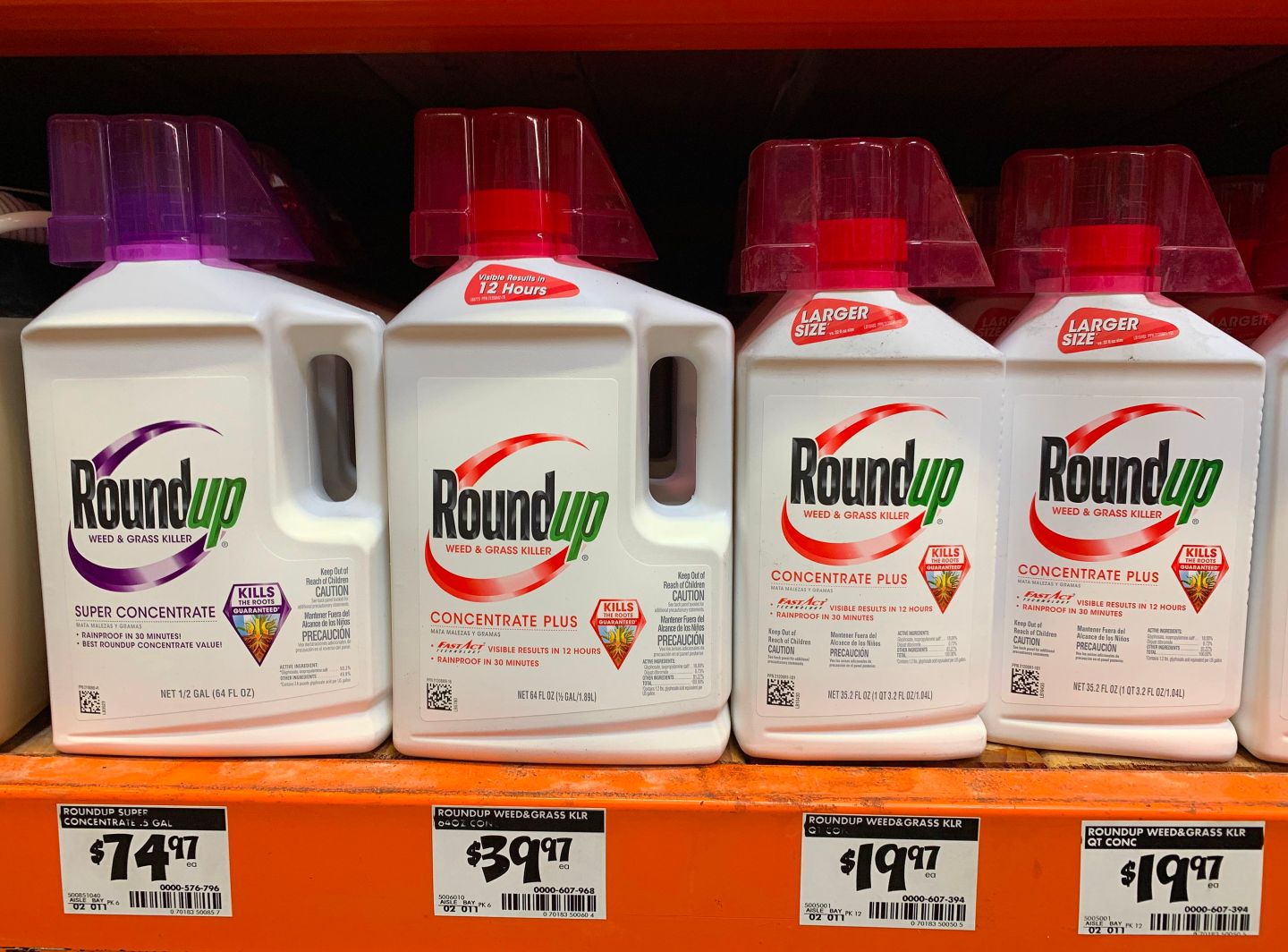 Bayer is setting aside as much $10.9 billion to settle current and future lawsuits over the allegedly carcinogenic effects of Roundup, the weed killer it inherited from Monsanto. As Deutsche Bank analysts wrote in a Thursday note, the class agreement “provides a reasonable degree of finality to the litigation issue.”

However, the deal—still subject to approval by a California court—does not necessarily draw a line under the matter. There are still two major outstanding issues relating to potential future claims.

The first is about the core issue of whether glyphosate, Roundup’s key ingredient, really does cause cancer.

Regulators in the U.S. and Europe have decided that it does not, which is why the herbicide remains on shelves, but the International Agency for Research on Cancer, a World Health Organization agency, said in early 2015 that it “probably” does cause cancer. A series of U.S. juries agreed, awarding tens of millions of dollars to cancer-stricken plaintiffs in three high-profile verdicts against which Bayer continues to appeal.

The settlement proposal, announced Wednesday, involves the creation of an independent “class science panel” that will determine the causal link, if there is one, between Roundup and non-Hodgkin’s lymphoma. Potential future litigants and Bayer will both be bound by the panel’s findings. The idea is that experts, rather than jurors, should be making this call.

As Rutgers University law professor David Noll told Reuters, “Bayer is taking a huge risk by doing this, and it’s a bet that time can show that the science underlying the plaintiffs’ claims is bad.”

If the science is not shown to be bad, then Bayer could find itself facing an unknown number of claims with a solid backing.

The money Bayer is setting aside includes between $8.8 billion and $9.6 billion for settling around three-quarters of the current Roundup litigation—that’s around 125,000 filed and unfiled claims. A relatively paltry additional $1.25 billion is set aside “to support a separate class agreement to address potential future litigation.”

Christian Strenger, the German corporate governance expert and activist shareholder who has been a thorn in the Bayer board’s side for years over the $63 billion Monsanto purchase and subsequent Roundup woes, said Thursday that shareholders would not be so masochistic as to hope Bayer would be setting even more money aside—particularly as the figure is a little over the $8 billion to $10 billion that was previously rumored.

“The problem there is the [non-Hodgkin’s lymphoma] incubation period, as I have learned over investigating the details of particularly the main product Roundup, is a longer one [of] up to 15 years,” Strenger said. “They may be surprised that more people may want to have access to the pot.”

Strenger also argued that the billions in settlement money and associated legal costs could reasonably be added to Monsanto’s purchase price, while pointing out that Bayer’s share price has halved since the deal. All of which recalls his original complaint against Bayer’s management—that the deal was too expensive, and the board underestimated the legal risks.

“It’s close to $75 billion—more than 20x Ebitda,” Strenger said. “That makes for a pretty high purchase price. It may all work out fine in the longer term, and that’s what shareholders rightfully expect, because they were not asked in the first place whether they wanted a change in emphasis from pharma to agriculture.”

In a statement Wednesday, Bayer CEO Werner Baumann said the proposed settlement was “financially reasonable when viewed against the significant financial risks of continued, multiyear litigation and the related impacts to our reputation and to our business.”

“The decision to resolve the Roundup litigation enables us to focus fully on the critical supply of health care and food,” Baumann added.

However, some see the passage of the settlement—if that crucial court approval is won—as an opening for a fresh managerial headache.

“With these issues resolved the wider question of whether the conglomerate structure makes sense will be asked,” Liberum analysts said in a note.

“Yesterday management confirmed their commitment to the three-pronged strategy of crop, pharma, and consumer. However, there’s no question that the Monsanto acquisition has been an enormous and costly exercise and must have created significant distraction across the group. We think calls for a breakup will intensify.”