Here’s how the coronavirus crisis has affected female founders 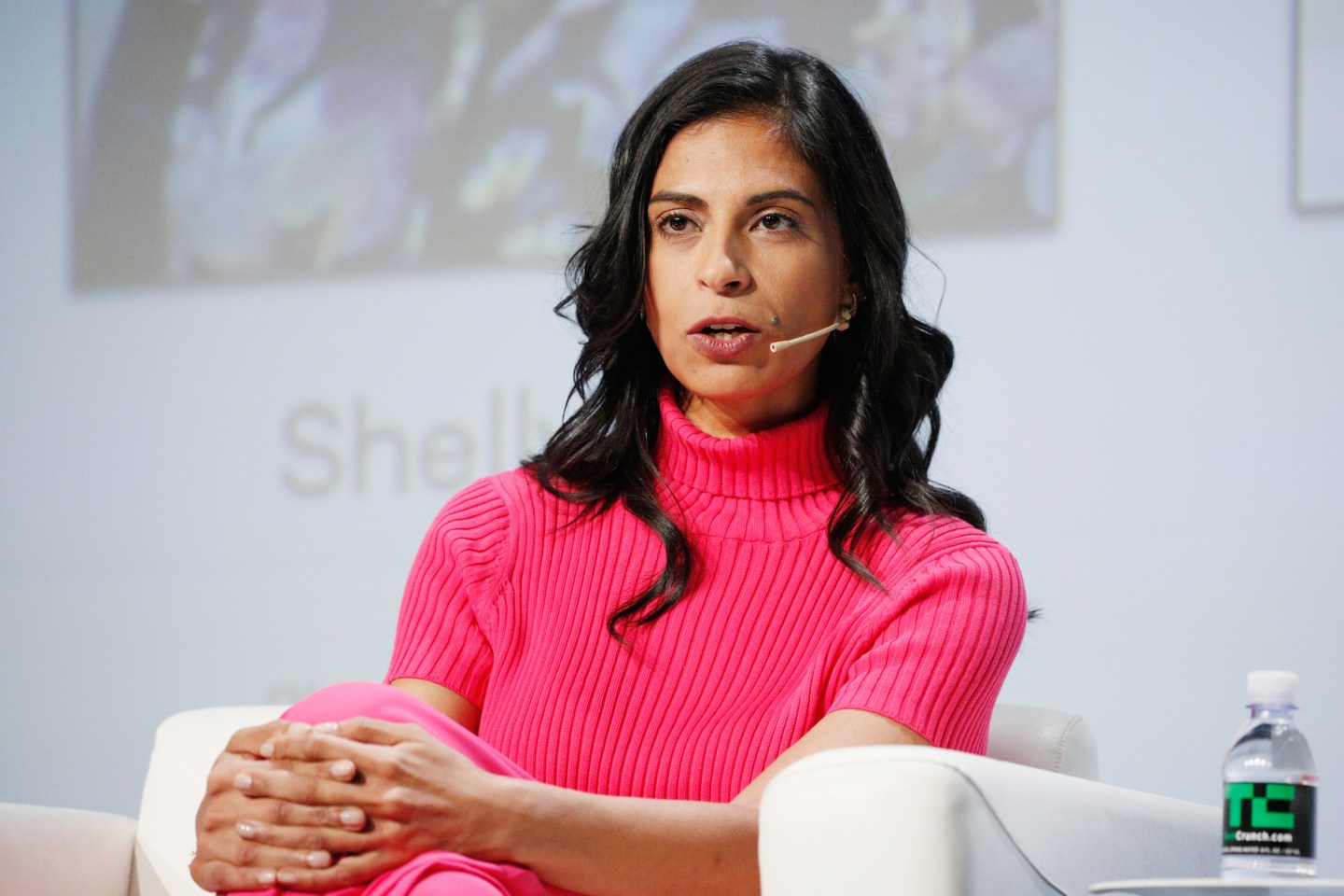 One might expect female founders to be particularly hard hit by the coronavirus pandemic. Many are balancing running their companies with being the primary caretaker of young children. Others lead consumer-focused businesses that have been heavily impacted by the economic fallout from the virus. And all are likely to have entered the crisis with less venture funding than their male counterparts. But despite all those factors, new survey data suggests that, in some ways, women-run startups may actually be better positioned to make it through the economic downturn than those of their peers.

A survey of 111 U.S.-based women-run companies conducted by Female Founders Fund found that 20% of these businesses reported increased revenue projections for the next year. An April survey by Startup Genome of about 1,000 global startups found that 12% of respondents were experiencing that same kind of growth. The surveys aren’t apples-to-apples, but the comparison suggests women-run businesses are, to some degree, concentrated in categories poised to benefit from the global crisis.

The female-founded companies reporting increased revenue are all in the wellness and home categories, according to Female Founders Fund’s survey. They include sexual wellness brands, makers of home hair-care and fitness products, and sellers of “alternative adult beverages.”

The Female Founders Fund overview of this category of companies provides insight into the state of these startups—and whether or not the broader effort to put a representative portion of venture capital funding behind businesses founded by women, and especially women of color, will suffer because of the coronavirus crisis. (The firm 500 Startups has conducted a similar survey.)

Of the 111 companies Female Founders Fund queried, 44% are considered Series A stage, with the rest split between pre-seed, seed, and growth stage businesses. Unsurprisingly, about two-thirds of companies report decreased revenue projections for 2020; 50% of those expecting a drop say they’ve cut projections by more than half.

A top concern for female founders right now is extending their companies’ financial runway. Most expect to face difficulty raising capital in the next 18 months, and 40% of respondents in the Series A or later stages have committed to holding off on fundraising until after the second quarter of 2021. Right now, half of female-founded companies have a year of runway ahead of them, and another 22% report 18 months of costs covered.

Female Founders Fund has advised its portfolio companies to cut marketing and headcount costs in order extend their runway to between a year and 18 months out, said founding partner Anu Duggal. But as founders have made those decisions, she says, “everyone was curious as to what everyone else was doing.”

Some founders have successfully raised capital during the pandemic; 14% closed a round since U.S. shutdowns began in March, and 27% closed a round at some point this year.

While survey respondents were anonymous, Female Founders Fund’s portfolio of just over 40 companies includes the direct-to-consumer razor brand Billie, the astrology app Co-Star, the social network for mothers Peanut, and the wedding registry platform Zola. In accompanying comments, one respondent identified as the founder of a direct-to-consumer brand reported “shifting from a ‘growth-at-all-costs’ strategy to modest growth with a clear path to profitability” as a result of the crisis. Another founder of an apparel brand said she has covered her overhead costs through mask sales, which have brought in $30,000 a month.