How 2 startup cofounders are dealing with 3 compounding crises 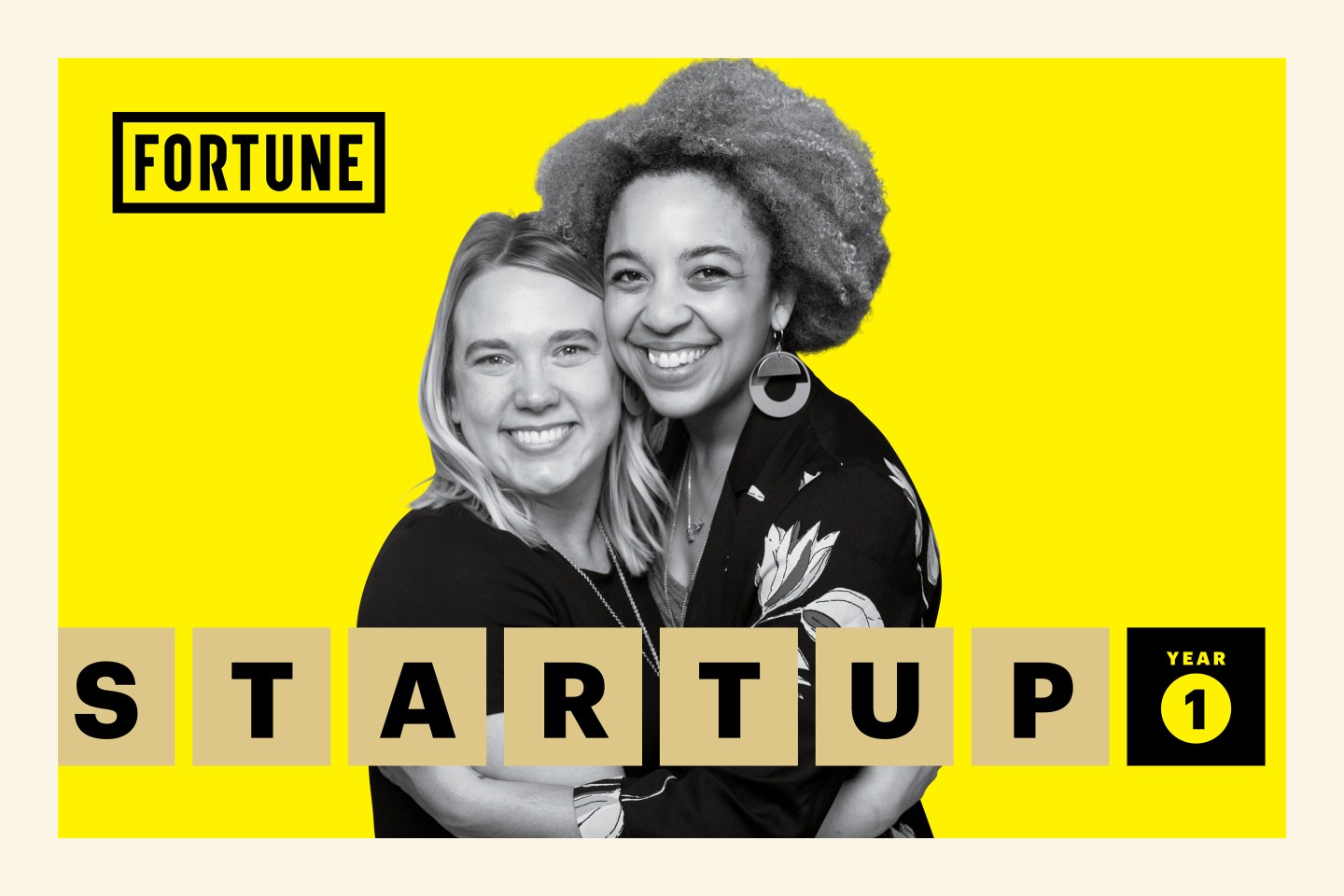 Good morning, Broadsheet readers! Canva is valued at $6 billion, Michelle Obama talks voting with Shonda Rhimes, and a startup with four female founders grapples a triple-whammy of crises. Have a peaceful Tuesday.

– The Coven in crisis. “Then almost everything went awry” is not a line you want written about your company. But it’s what The Coven is up against at this point in its young history.

The Minneapolis-based women’s coworking startup “aims to be an inclusive, middle-America rival to The Wing,” Maria Aspan reports for a Fortune series on startups’ first years. And it seemed to be on a roll, opening its first space for women and nonbinary and trans people in 2018 and its second in St. Paul early this year. But the pandemic forced those two locations to close and put expansion plans on hold. What’s more, the George Floyd protests upended The Coven’s hometown of Minneapolis, and scandals at The Wing and WeWork have called the coworking model into question.

Where does that leave The Coven and its four female founders?

CEO Alex West Steinman and her fellow cofounders pivoted to digital memberships and events amid the coronavirus shutdown; the new offerings have found an audience but are not as lucrative as the original business model. And The Coven’s shuttered Minneapolis space is now collecting food and other donations for those in need because of the protests and police violence.

Faced with compounding crises, Steinman doesn’t bother with sugarcoating: “We’re still in the middle, and it looks really messy.” Neither does Liz Giel, fellow cofounder and chief growth officer: “It’s a painful time here,” she said of Minneapolis.

Maria’s interview with Giel and Steinman is worth reading not just for their candor—How have the crises affected The Coven financially? “Badly,” Giel says—but also to learn about how they’ve spotted opportunities in the mayhem; opportunities to rethink their options, to amplify voices, to be “held accountable” and then to show action.

Check it out here.

- Designing success. The Australian design startup Canva, led by cofounder and CEO Melanie Perkins raised $60 million at a $6 billion valuation—doubling its valuation from October and cementing the app's status as one of the highest-valued female-founded companies in the world. CNBC

- Gender gap. The gender gap between President Trump and Joe Biden, according to recent polling, is reaching historic proportions. Biden has a 23-point lead over Trump with all women voters—compared to Hillary Clinton's 14-point edge in 2016. Washington Post

- On call. Nurses have, of course, been on the front lines of the coronavirus pandemic. Now, some are running for office—and promising to tackle health care policy. Phara Souffrant Forrest is a maternal child health nurse running for state assembly in Brooklyn; Lori Feagan is a nurse practitioner running for state legislature in Washington State. Elle

- One-on-one. Need some motivation to send in your ballot soon? Michelle Obama has an in-depth conversation with Shonda Rhimes about the importance of voting—and how "women have always led" even before they ran for office in record numbers. Harper's Bazaar

- Brandless is back. The SoftBank-backed e-commerce venture co-founded by Tina Sharkey, which shut down four months ago, will return in a new form. Clarke Capital Partners bought Brandless' assets and plans to expand from direct-to-consumer to wholesale. AdAge

- Lam's leadership. Is Carrie Lam "the leader who killed her city"? This piece argues that the Hong Kong chief executive, in the role as the city has faced efforts by mainland China to enforce greater oversight, is both "the most unpopular and calamitous leader in Hong Kong’s modern history" and "a convenient shield for those actually in charge, and so despised by her people that most have entirely given up on her." The Atlantic

- Russian meddling. How did Fiona Hill end up inside—and then outside—the White House? This profile explores the Russia expert's anti-partisan approach to accepting the position and how she wound up enmeshed in President Trump's impeachment proceedings. The New Yorker

The end of the Girlboss is here Gen

Corina Newsome and the black birders' movement The New Yorker

I May Destroy You is about more than consent Slate

—Janet Napolitano, out-going president of the University of California system, on her tenure and what's next