A clampdown on corporate tax avoidance is coming. Companies should embrace it 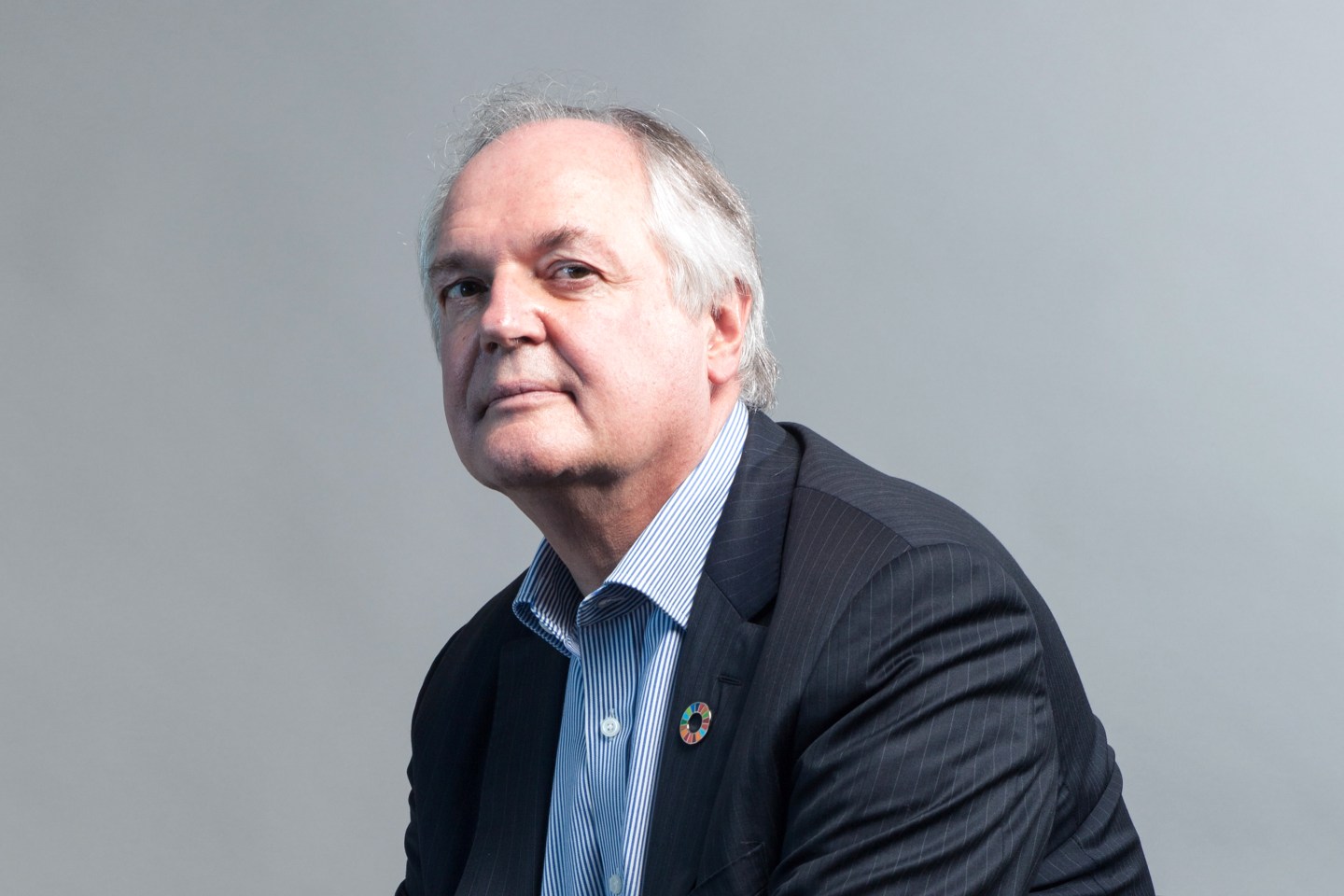 The importance of effective government in moments of crisis is being writ large. First, to save lives through state health care and measures to stop the spread of COVID-19. Second, to establish social safety nets for the most affected while intervening to keep companies and supply chains afloat. Globally we’ve seen an estimated $15 trillion in emergency stimulus, with more to come. Little wonder that around the world trust in governments has surged.

As we eventually reopen and, hopefully, redesign our economies, significant spending will remain vital as governments invest to boost growth. The total costs will be massive. In the U.K., for instance, the forecasts already predict the national deficit could rise from 55 billion pounds to 337 billion pounds (around $67 billion to $410 billion) by the end of this year. Even the wealthiest nations will need to find serious cash—which means healthy tax bases.

Against sharply rising joblessness, increases to income tax and further burdens on employment may be ill-advised. Indeed, the opposite strategy could be needed—increasing taxes on capital, wealth, and unsustainable resource use, and away from labor. And what is certain is that more big corporations should start paying their fair share. Any business wanting to speed the recovery and create resilient, lasting prosperity should contribute to the fiscal revenues needed to deliver it.

Yet we live in a world where corporate tax is widely accepted as a cost to minimize. Benjamin Franklin once famously wrote there is nothing as certain in life as “death and taxes.” Plenty of CEOs and CFOs would disagree with the second part of his statement.

Of course, every company leader has a right to expect their profits to be spent wisely and to plan against inconsistent double taxation. But still, too many interpret the spirit of the law as an obligation to pay the minimum, often directing saved income to shareholders rather than new investment.

The year after President Donald Trump lowered the U.S. corporate tax rate from 35% to 21%, the majority of Fortune 500 firms paid only 11% and dozens paid zero, according to analysis from the Institute on Taxation and Economic Policy. Bermuda is apparently one of the most productive countries in the world. In 2017, U.S. corporations booked $32 billion of profits there, from just 547 employees, as noted by U.S. Congress representatives in a letter to the Organization for Economic Cooperation and Development (OECD).

Often, the blame is placed on the authorities who set the rules, which companies merely follow. But if this defense sounded weak before the coronavirus pandemic, it is indefensible now.

Yes, governments set the rules, but only business leaders can provide politicians with the confidence that they’ll embrace tax regimes which are reasonable and fair. And don’t business leaders have a moral obligation to approach taxes responsibly? Aren’t we only able to run successful companies because the state provides crucial services paid for by taxes—education, roads and railways, policing, and the rule of law—and because of the social stability guaranteed by some measure of redistribution?

Whether you agree or not, the likelihood is that some sort of clampdown is coming. Governments across developed economies will need to fund spending and reduce debt, and civil society will demand the cost is spread. A 2017 survey of U.K. adults found that nearly nine out of 10 people already thought tax avoidance was wrong, even if it is legal. How many want to bail out cruise ships moored in tax havens now?

Even before the virus, some countries were strengthening their stance. The Germans support a minimum corporate tax rate on multinationals’ profits, which they will bring to the EU when they assume the presidency this July. France has pressed ahead with a new tax on tech giants until international agreement can be found through the OECD. Even Trump has taken aim at corporate tax avoiders, calling the practice of U.S. firms relocating to cut their bills “disgusting.”

The danger firms now face is that cash-strapped countries each go their own way to reduce avoidance, without coordinating internationally. The global tax landscape is already unnecessarily complex and opaque across different countries, with very little consistency over how businesses should be taxed. It is a nightmare to navigate for companies, encourages multinationals to exploit loopholes, and makes no sense to citizens. Attempts at harmonizing national regimes into a clearer global structure have been slow and politically fraught, and may become even more difficult in light of nationalist tendencies reignited by the pandemic.

It is therefore more important than ever that leading CEOs use their influence to push for sensible reforms that level the playing field, embracing transparency in their own operations. It takes courage to break with the pack, but international regimes built on greater consistency, openness, and fairness will benefit everyone, and fixing our battered economies demands corporates contribute their fair share.

Many will undoubtedly keep trying to avoid doing so. The smarter move will be for companies to back up their purpose statements with principled leadership, paying their dues, supporting the recovery, and helping shape a global tax system that works for all.

Paul Polman is cofounder of Imagine and former CEO of Unilever.