Who pays for the pandemic when insurance companies refuse? 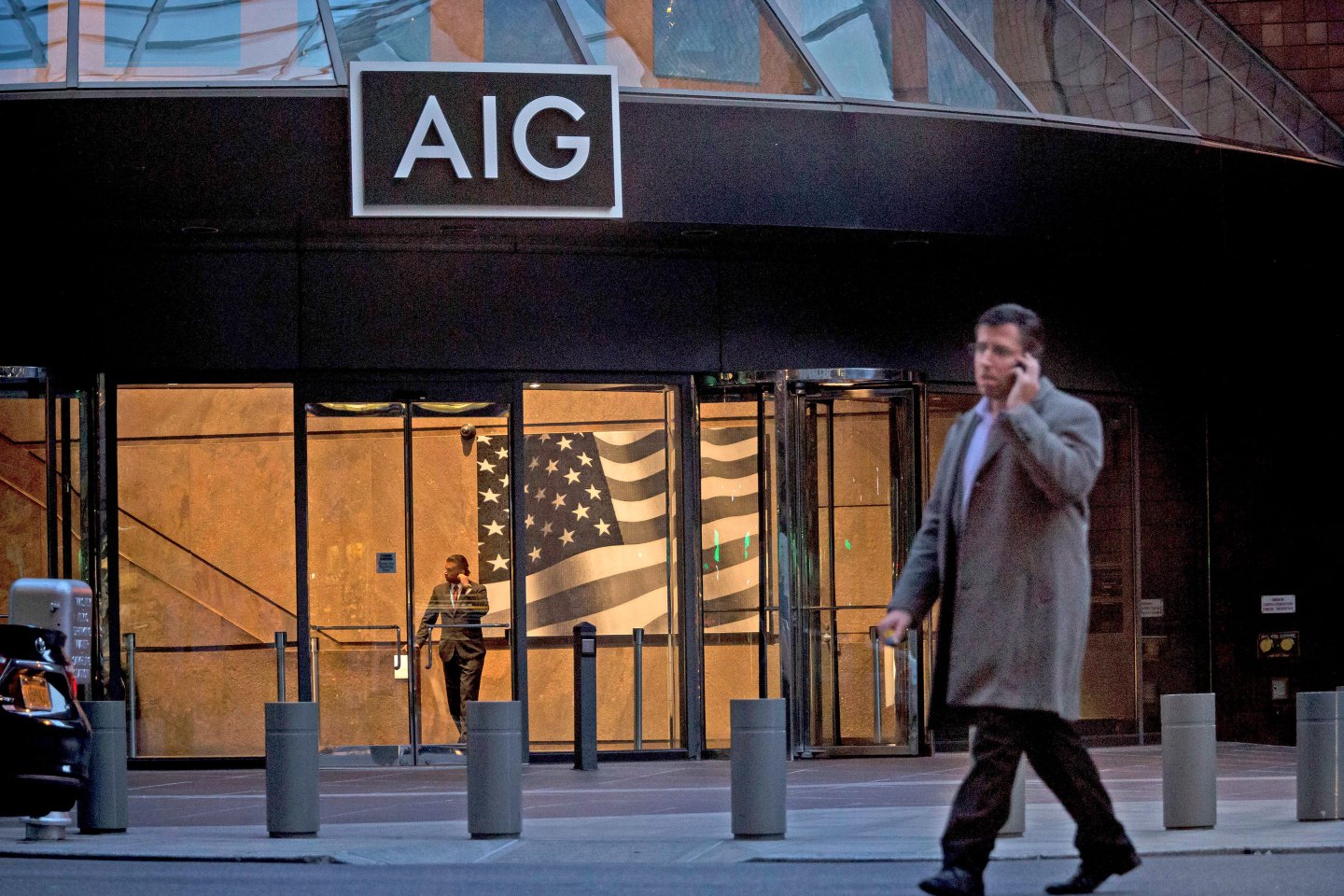 The Indiana Repertory Theatre is a fixture of cultural life in the Midwest. But after the COVID-19 outbreak struck, the theater had to scramble, briefly performing Agatha Christie’s Murder on the Orient Express in front of a smaller audience, and then, after the situation became too risky, shutting down completely. “We knew immediately we’d have over $1 million in lost revenue,” says managing director Suzanne ­Sweeney, who has had to lay off dozens of actors and stagehands to cut expenses.

Hoping to cushion the blow, Sweeney called the theater’s insurance broker to collect on a policy that the organization had to cover interruptions to its business. The insurer, however, refused to pay because it said the loss hadn’t come from physical damage like a fire. In response, the theater filed a lawsuit in state court in April, hoping that a judge would rule that its coverage applied.

The Indiana theater is one of hundreds of organizations and businesses, including restaurants, nail salons, and casinos, that have sued insurers for denying them a payout for their losses from the coronavirus. Their targets include insurance companies like American International Group, <a href="https://fortune.com/fortune500/2019/liberty-mutual-insurance-group/">Liberty Mutua</a>l, and Hartford Financial.

The cases set the stage for a huge legal fight over who should pay for the hundreds of billions or even trillions of dollars in business losses related to the pandemic. The outcome will determine whether many companies can continue to operate or, possibly, whether the insurance industry will survive.

After most of London burned to the ground in 1666, insurers, who at the time covered mostly maritime disasters, expanded to covering fire as well. Since then, the scope of coverage available to merchants has steadily expanded, and today 40% of small and medium-size companies buy insurance to compensate for lost sales in the event of a disaster.

But as many businesses are belatedly discovering, most policies contain language requiring the loss to be a consequence of physical events. Interruptions caused by “civil authorities,” seemingly including stay-at-home orders, are also often covered. Even in those cases, however, businesses must still typically experience physical damage, either to their buildings or nearby, to trigger coverage.

Complicating matters further for business owners is that many policies contain clauses that specifically exclude losses resulting from viruses. Such language began appearing in 2006 after the insurance industry, spooked by the SARS epidemic, sought to shield itself from pandemic claims.

These hurdles haven’t stopped enterprising lawyers for policyholders to seek loopholes. Some attorneys argue that the coronavirus should be defined as a physical event and therefore be covered, much like what happened in past cases involving asbestos and Legionnaires’ disease. Others point to language that excludes losses arising from bacteria, but that doesn’t specifically mention viruses, in the hope of overcoming the pandemic exclusion.

Will any of this creative lawyering lead to success? University of Virginia law professor Kenneth Abraham says probably not. But he cautions that previous campaigns against the insurance industry, especially over pollution, began as long shots but ultimately succeeded. “I’ve learned over 40 years that something that seems like a stretch to many people turns out not to be a stretch,” he says.

The legal result for business owners is likely to depend on the law in various states. Meanwhile, lawmakers in at least seven states are trying to influence the outcome with calls for legislation that would bar business interruption insurers from excluding losses from pandemics.

But even if such gambits are successful—a questionable outcome considering how the U.S. Constitution restricts the government from revising private contracts—it’s unclear how much insurers can afford to pay. Experts say the cost will be much higher than previous lawsuits over asbestos and Superfund cleanups, which cost the insurance industry hundreds of billions of dollars. “It’s not comparable to anything for the magnitude of dollars at stake,” says Abraham.

According to insurance attorney Michael Menapace, U.S. insurers—­including the reinsurers that backstop them and the retrocessionaires that back the reinsurers—­currently hold a reserve of $770 billion, a sum he says would be wiped out in three or four months if courts ordered insurers to pay every business interruption claim. A major earthquake or extreme hurricane season would only compound the strains on the industry, Menapace adds.

The indiana Repertory Theatre is a fixture of cultural life in the Midwest. “We knew immediately we’d have over $1 million in lost revenue,” says managing director Suzanne ­Sweeney, who has had to lay off dozens of actors and stagehands to cut expenses.
Courtesy of IRT

All of this explains why insurers have tried to shield themselves from paying for the fallout of a pandemic. The industry is equipped to pay for discrete disasters or for liabilities like asbestos that can be paid out slowly over multiple years. But it can’t cover what insurance types call “correlated risks” such as damage from war—or COVID-19—that can affect millions of people at the same time.

Chicago attorney Teresa Snider suggests the pandemic may result in a similar outcome to what followed 9/11: Namely, the federal government creating a new system in which  the U.S. Treasury would help insurers pay for future pandemic claims.

In the meantime, she says, the debate over business interruption coverage will take years to be resolved. This won’t provide much comfort to workers at the Indiana theater, for whom an immediate insurance payout would probably have offered some protection from unemployment.

A version of this article appears in the June/July 2020 issue of Fortune with the headline “Who will pay for the pandemic?”