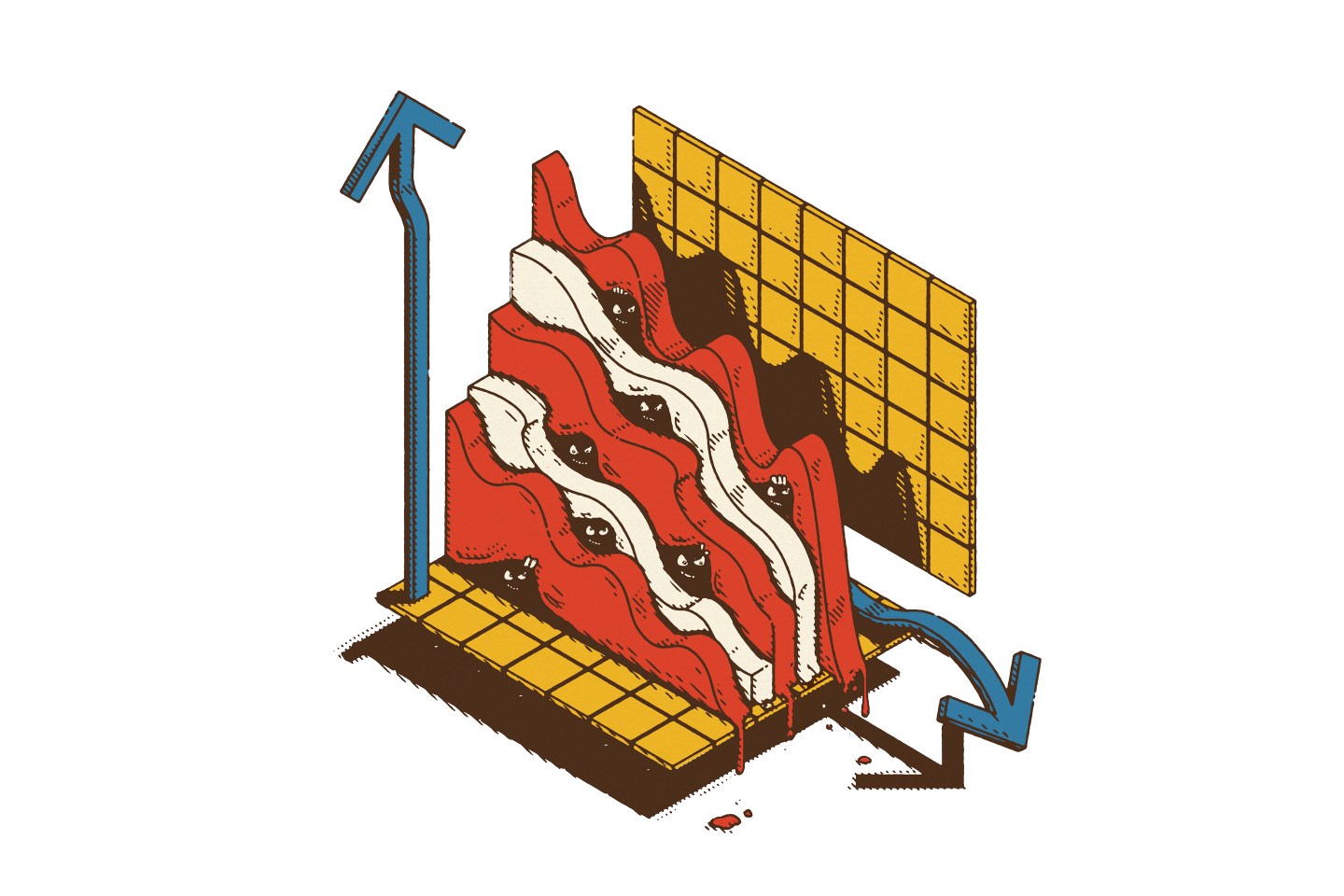 When there’s blood in the water, sharks start to circle. And when companies’ stock charts flash bright red, as the vast majority have done in reaction to the coronavirus pandemic, activist investors are more likely to bite.

Activists operate by amassing big stakes in companies and using the resulting leverage to pressure management to change strategy, often in ways designed to deliver quick returns to shareholders. Lower share prices, of course, make the first part of the strategy easier to execute. In 2007 and 2008, years when stocks plunged as a result of the financial crisis and Great Recession, the number of activist campaigns ticked up sharply.

The pattern may well repeat itself amid the chaos wreaked by COVID-19. The price/earnings ratio of the S&P 500 has tumbled from 23.5 in January to 20.9 today—hardly rock-­bottom by historic standards, but cheap enough to bring out the market’s hammerheads and great whites. Dramatic moves in March by activist hedge fund Elliott Management, which elbowed its way onto Twitter’s board, and Carl Icahn, who put three allies on the board of Occidental Petroleum, were aided by the firms’ plummeting stock prices.

In the short run, successful dissident campaigns are usually good for other stockholders, as shares rise in anticipation of a turnaround. That means there’s potential profit to be made in expecting dissidents’ victories. And recent findings by a group of researchers from U.S. universities reveal a telling pattern: Activists are much more likely to win at companies in which actively managed mutual and pension funds already make up a high percentage of ownership.

Most activists, like most sharks, are pack hunters: They need to find allies among a company’s current investors who will get on board with their strategic reforms. To find out who those allies tended to be, the recent study looked at 188 activist campaigns from 2008 to 2015 that got as far as a shareholder vote. The researchers found that index-fund giants like Vanguard, ­BlackRock, and State Street were less likely to join the sharks in rocking the boat. Those companies’ stakes and clout have grown as customers have poured trillions into their market-tracking funds. But each sided with current management in a substantial majority of activist fights.

Active funds, on the other hand, were much more amenable to joining the hunt. On average, they supported campaigns at a rate more than 12 percentage points higher than passive funds. A few big players in active management, including Mutual of America, Gabelli Asset Management, and Goldman Sachs Asset Management, supported well over 60% of the campaigns.

When activists target firms, “the shareholder base clearly matters,” says Alon Brav, a professor of finance at Duke University and a coauthor of the research. And it stands to reason that managers of active funds, which—­unlike index funds—have a mandate to outperform the broader stock market, would endorse strategies that could give a company’s shares a dramatic near-term boost.

Which of today’s weakened companies could get an activist bump? To dig into that question, Fortune looked at the companies ranked by research firm Activist Insight as most vulnerable to a dissident campaign, based on return on equity, stock performance, and other factors. We then sorted those companies by which had the highest share of ownership in the hands of active funds, to find businesses that might look tasty to a financial carnivore.

Clothing giant PVH (PVH, $46) owns several big-name brands, including Tommy Hilfiger and Calvin Klein, which account for about 85% of its sales. PVH has successfully integrated those brands under one roof, says Simeon Siegel, an analyst at BMO Capital Markets. But its reliance on a sprawling web of physical retail outlets—­including struggling department stores and its own dedicated stores­—was hurting its performance even before the pandemic erupted, and its stock is down 59% year to date. Closing some stores and pulling out of other retailers could help PVH become far more profitable. Reform-minded activists could find a receptive audience for such ideas: 39% of PVH’s shares are held by active funds.

A global travel shutdown has devastated every air carrier, and American Airlines (AAL, $10) is burning cash at a rate of $70 million a day. The company reported $46 billion in revenue in 2019: David Vernon, an analyst at Bernstein, estimates sales will reach only 50% of that in 2021. American also took on $21 billion in debt to revamp its fleet not long before the crisis. That move seems spectacularly ill-timed, but it may leave American in a favorable position when travel recovers, since few other airlines will be able to finance similar overhauls anytime soon. That fact, plus a share price that has cratered by two-thirds over the past three months, could entice an activist. And the airline’s active-fund ownership, with 26% of its shares, might welcome fresh faces in the boardroom to implement post-pandemic reforms.

Like their peers, oil producer Noble Energy (NBL, $10) and oil-and-gas equipment supplier Flowserve (FLS, $27) are grappling with the near disappearance of oil demand. That crisis won’t last forever, but it could give management an opportunity to streamline operations, especially if dissident investors offer a nudge. Flowserve might consider reducing its footprint in Europe, where its manufacturing of pumps and valves was outpacing revenue long before the coronavirus crisis, says Nathan Jones, an analyst at Stifel. Noble, which has operations in the U.S., West Africa, and the Mediterranean, could focus more tightly on its recent oil find off the shores of Israel; Morningstar analyst Dave Meats says unusually low operating costs could make that field particularly profitable. With active funds accounting for over 30% in ownership of both companies, and both well under $5 billion in market capitalization, they’re textbook targets for an activist shake-up.

A version of this article appears in the June/July 2020 issue of Fortune with the headline “Activists get ready to pounce on weakened stocks.”