Congress is ignoring the best solution for troubled companies: bankruptcy 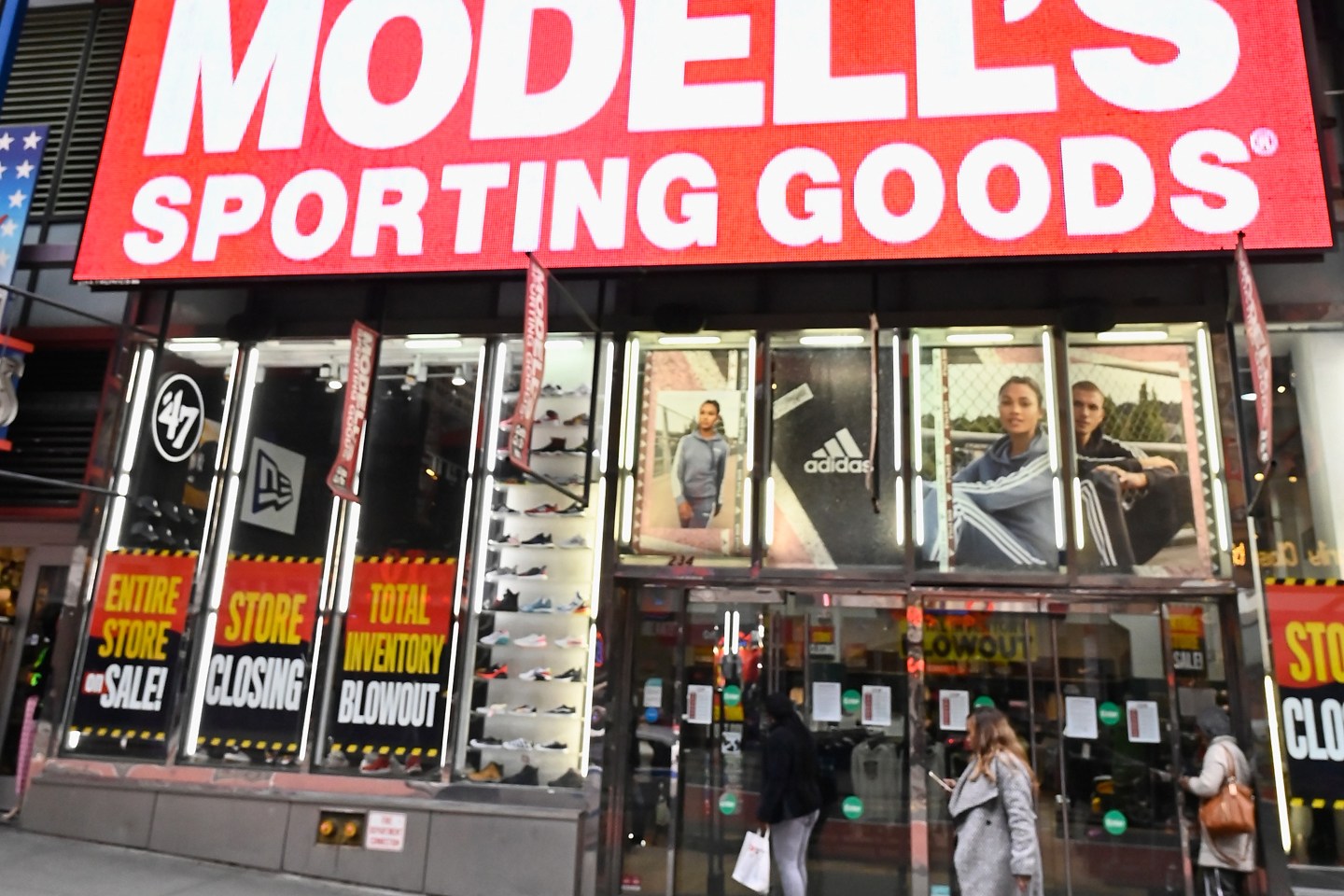 During the COVID-19 pandemic, Congress has moved quickly to get trillions of dollars of emergency relief to consumers, small businesses, and large firms. These efforts aim to rescue millions of American consumers and businesses from insolvency.

It is troubling, though, that the federal government is ignoring the law that already exists for cushioning the blows associated with financial distress: the bankruptcy system. In its strategy to provide relief and stimulus, the government is in effect offering roadside emergency assistance when the infrastructure and expertise of a hospital is easily accessible.

Sen. Patty Murray recently told Politico, “It is not time to say to a family, a business, a government agency, anywhere, to go bankrupt.” This sentiment is echoed in CARES ACT initiatives that present a choice between federal government rescue and bankruptcy. Aversion to bankruptcy likely motivated the law’s exclusion of bankrupt firms from its loan program for midsize businesses. Even worse, the Small Business Administration (SBA) has taken the position that Paycheck Protection Program (PPP) loans can’t be made to debtors in bankruptcy because doing so “would present an unacceptably high risk of an unauthorized use of funds or non-repayment of unforgiven loans.”

To be sure, the CARES Act does not completely ignore the bankruptcy system—it expands small businesses’ access to bankruptcy courts—but crucial parts of the law embrace a mistaken view that government support is preferable to bankruptcy.

In this respect, Congress and the SBA are wrong. Today’s federal bankruptcy system is the product of a more than 40-year investment by Congress, lawyers, judges, and consultants to build a legal framework for reorganizing distressed businesses.

Our bankruptcy system is globally recognized as one of the most effective components of the American economy, and it’s emulated elsewhere. We are, and historically have been, better at reorganizing distressed firms than other major economies are. This mature legal infrastructure is informed by decades of practice and has proven capable of reorganizing companies as large as General Motors and as small as a corner restaurant.

Instead of building a new rescue system that operates outside and exclusive of existing bankruptcy law, the government should recognize that it already has a set of experts in financial distress in its bankruptcy judiciary and put that expertise to work.

Concerned with transparency? The bankruptcy system has established public disclosure requirements that would reveal, for example, the sources and terms of new funding. Concerned about companies implementing fundamental changes too quickly? While companies scale down operations and shed assets, bankruptcy judges are empowered to oversee the process and make sure employees and creditors are treated fairly. Concerned about protecting taxpayers? Bankruptcy judges are the only judges who can compel companies to prioritize paying back government loans over existing creditors’.

To be sure, the nation’s roughly 350 bankruptcy judges cannot oversee the scale of emergency lending and spending that the federal government has engaged in. This can be improved. As we wrote in a letter to congressional leadership last week, Congress should bolster the capacity of the bankruptcy system by expanding the size of the bankruptcy bench and increasing funding for bankruptcy courts’ operations and staffing.

Regardless of Congress, bankruptcy judges are finding ways to help struggling businesses. For example, judges have allowed Pier 1 Imports and Modell’s to pause their bankruptcy liquidation operations until the public health emergency abates. And a bankruptcy judge in Texas overrode the SBA in ordering a local bank to review the PPP application of an emergency services company that had filed for Chapter 11.

The bankruptcy system offers another important benefit: Because it entails such a detailed restructuring process, bankruptcy forces companies to think hard about how they’ve been doing things and whether it makes sense to continue doing them that way. Cash infusions from programs like those in the CARES Act, on the other hand, are only designed to keep businesses’ heads above water. That’s all that some companies need, but for others that were already struggling before the crisis hit, such as J.Crew and Neiman Marcus, bankruptcy can encourage them to focus on their long-term health.

Our existing bankruptcy system isn’t only crucial for helping companies move past their immediate crisis of zero revenue and illiquidity, it will also be essential in helping entire industries adapt to a prolonged period of uncertainty created by the coronavirus pandemic.

Jared A. Ellias is a professor of law at the University of California Hastings College of the Law.

George Triantis is the Charles J. Meyers professor of law and business at Stanford Law School.