What it takes to lead the U.S.’s biggest car rental company through a pandemic 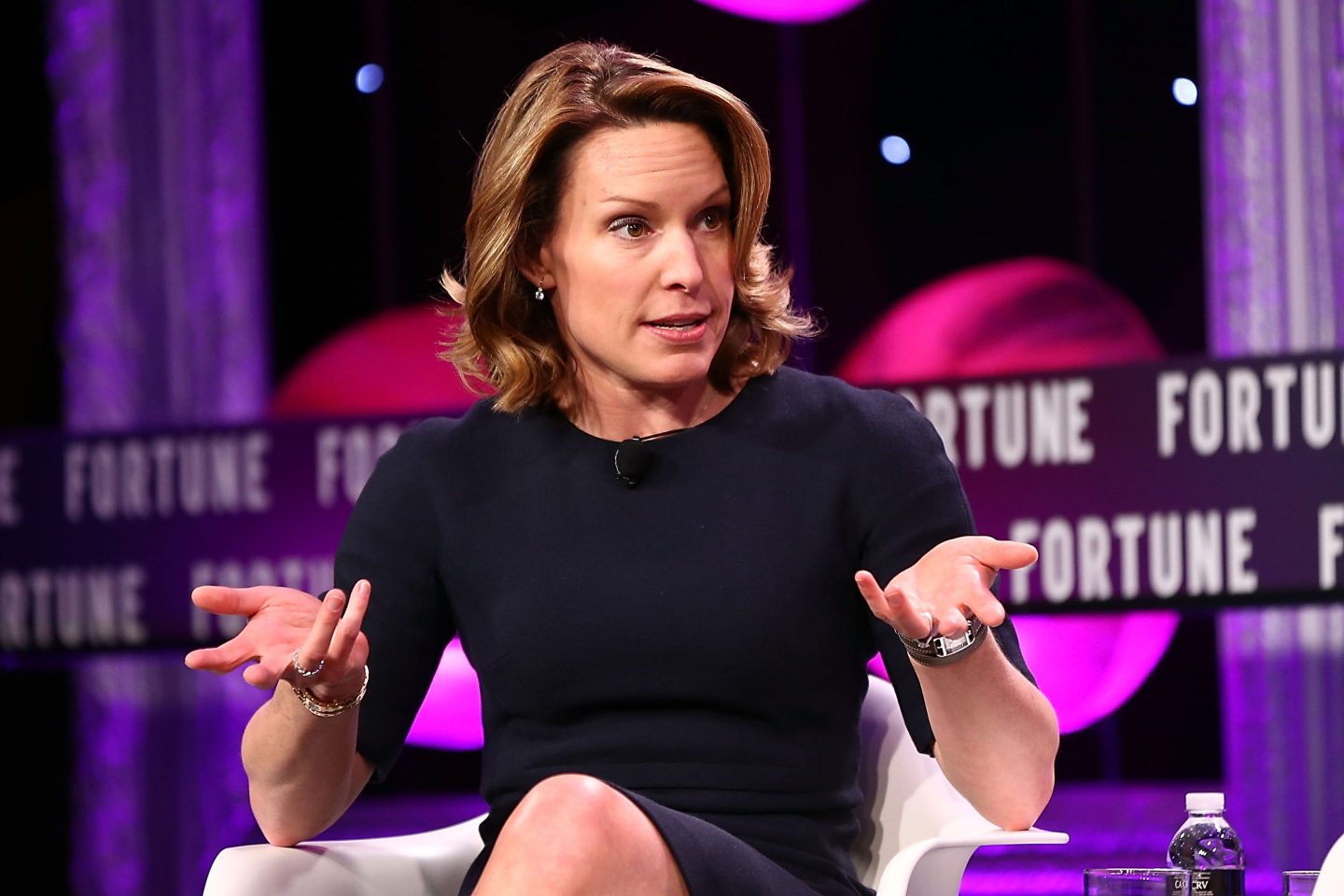 Good morning, Broadsheet readers! Sens. Kamala Harris and Elizabeth Warren release new coronavirus proposals, Congress’s response to the crisis caps off Nancy Pelosi’s career, and we talk to the new CEO of the biggest car rental company in the U.S. about how she’s leading through this time. Have a relaxing weekend.

– She’ll pick you up. We’ve been asking female business leaders—including those on our Most Powerful Women in Business list—about the challenges they’re facing right now, how they’re addressing them, and, ultimately, how they hope to be able to get their companies back up and running.

In the inaugural post of what will be an ongoing series, Emma talks to Chrissy Taylor, who took over as CEO of Enterprise, the country’s largest car rental company, in January. Enterprise was started by Taylor’s grandfather, and she became COO in 2016. But even for someone with a deep knowledge of the business, it’s been a tricky time to, well, take the wheel.

Taylor doesn’t shy away from the extent to which the virus has hit her company, saying: “Our airport operation, which is one-third of our business, has been impacted…. Two-thirds of our business happens in the suburban market—where we have stay-at-home orders. The dealership business is closed, where we provide rentals to people getting their cars fixed, so that business has also seen reduction in rentals.” Yet Enterprise, which is considered an essential service, has continued to operate, in large part because of its work serving “healthcare workers, utility companies, and the government to make sure that they can get to the jobs that they need to do.”

She’s also looking ahead, focusing on how to take the lessons and necessary innovations of this moment to make the business more resilient in the months and years ahead. But sometimes facing the future requires a look backwards as well: “It comes back to my grandfather’s philosophy: Take care of your customers and your employees first and everything will fall into line,” says Taylor. “It was so true back then, and it’s so true today.”

- Coronavirus capstone. The coronavirus pandemic has put Nancy Pelosi's "legislative talents on urgent display," as a "capstone" to her three-decade career in politics, writes Molly Ball, the author of a forthcoming book about the house speaker. Read a coronavirus-focused excerpt here: Time

- Troubling choice. Sen. Chris Dodd is now a co-chair of the vice presidential selection committee on Joe Biden's presidential campaign. The problem? Dodd is known for his 1980s partying and has been the subject of other, more serious allegations (Vice reports that he did not respond when asked for comment on its story). Biden is currently facing an allegation of sexual assault, which he denies, and his VP committee has committed to choosing a woman for his ticket. Vice

- Last stand. The Marines have long resisted putting male and female recruits in the same platoons at boot camp. This piece goes inside the last stand of the gender-segregated military: New York Times

- Golden ticket. Does the viral-for-the-wrong-reasons show The Golden Arm foretell the future of Quibi and what some say are its bloated budgets? The shortform video platform led by CEO Meg Whitman produced a series in which Marvelous Mrs. Maisel actress Rachel Brosnahan suffers from a disease involving, yes, a golden arm. Financial Times

- YouTube yoga. If you've done any YouTube yoga during quarantine, you've probably come across Yoga With Adriene. The woman behind the channel with 7 million subscribers, Adriene Mishler, reflects on her new level of fame and the sudden crop of home workout competitors in this profile: Guardian

I had an abortion during the COVID-19 pandemic. And I'm not alone Gen

"Hopefully I can help bring appreciation and value into the game regardless of your gender—trying to use sport to change the way society views us as a whole."