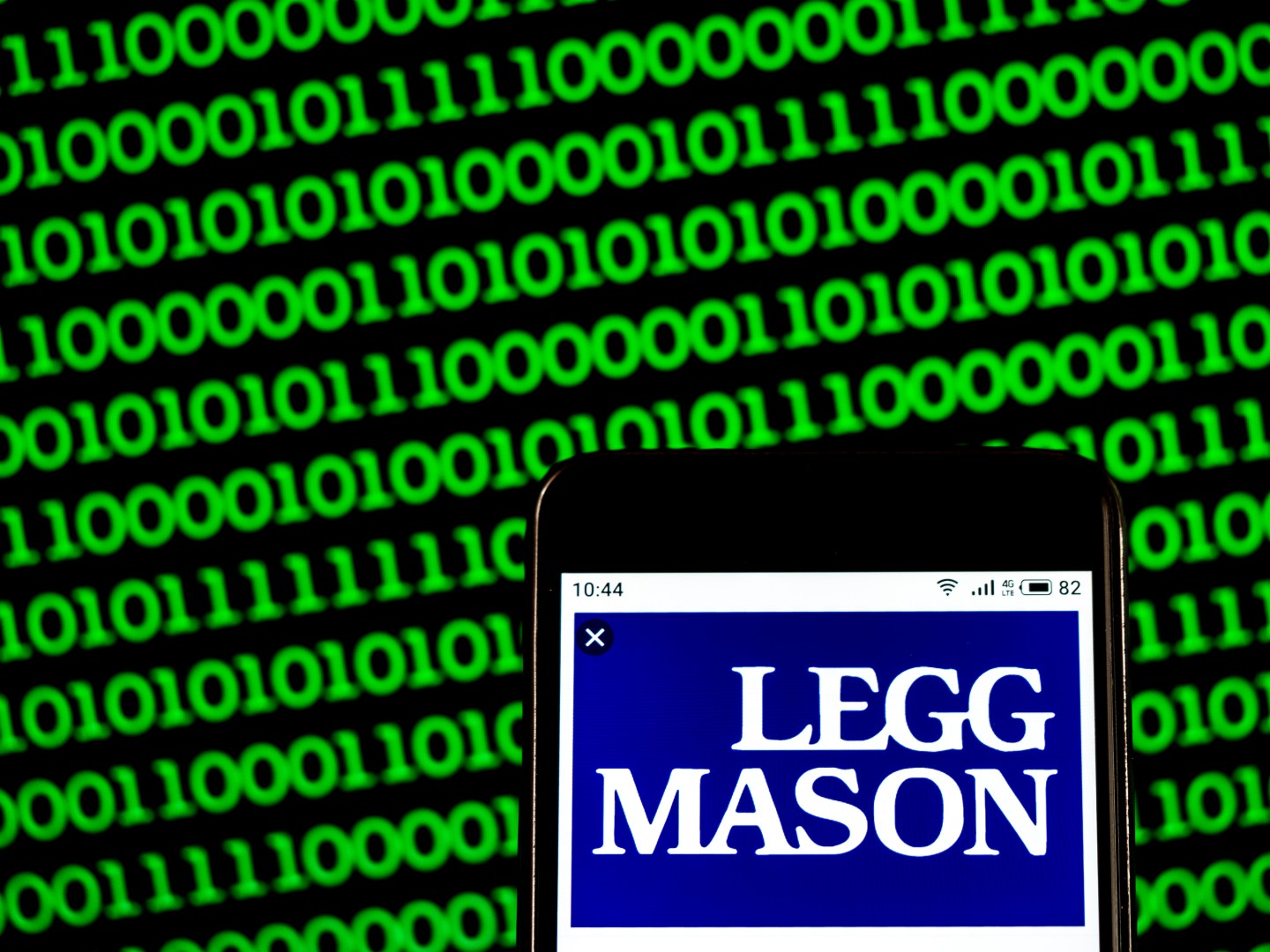 Franklin will pay all cash for Legg Mason, the companies said in a statement Tuesday. The transaction values Legg Mason at $50 per share, a 23% premium to the Baltimore-based company’s share price Friday.

The transaction is another case of consolidation in the industry, as firms grapple with falling fees and the rising challenge from managers of index-tracking funds. In November, Charles Schwab Corp. agreed to buy TD Ameritrade Holding Corp. for about $26 billion; Janus Henderson Group Plc and Standard Life Aberdeen Plc were both formed in mergers in 2017.

Tuesday’s announcement comes less than a year after activist investor Trian Fund Management took a 4.5% stake in Legg Mason, enough to secure its founder Nelson Peltz a position on the board.

Just days later, the fund manager said it would cut about 12% of its staff and reduce its executive committee to four from eight members. Peltz said at the time his three top priorities were “significantly reducing costs, driving revenue growth organically and through acquisition, and increasing profitability.”

The combined companies will have $1.5 trillion in assets under management. Franklin will also assume about $2 billion in Legg Mason debt.

“This is a landmark acquisition for our organization that unlocks substantial value and growth opportunities driven by greater scale, diversity and balance across investment strategies, distribution channels and geographies,” Greg Johnson, executive chairman of the board of Franklin Resources, said in a statement.

Asset and wealth managers are facing unprecedented pressures on their bottom lines as investors increasingly pull money from actively managed funds and move them to cheaper passive ones that track benchmarks. The flood of money out of active and into passive funds has sent fees grinding lower, led to thousands of job cuts and forced large-scale consolidation.

—Bernard Arnault was briefly the world’s richest man. Then coronavirus struck
—”Miracle” cancer treatments could be a blessing for investors too
—BlackRock is donating $589 million to bolster financial inclusion
—Inflation is at historic lows, so why do things seem so expensive?
—WATCH: Biggest investing opportunities and risks for 2020