Putting politics aside to close the skills gap 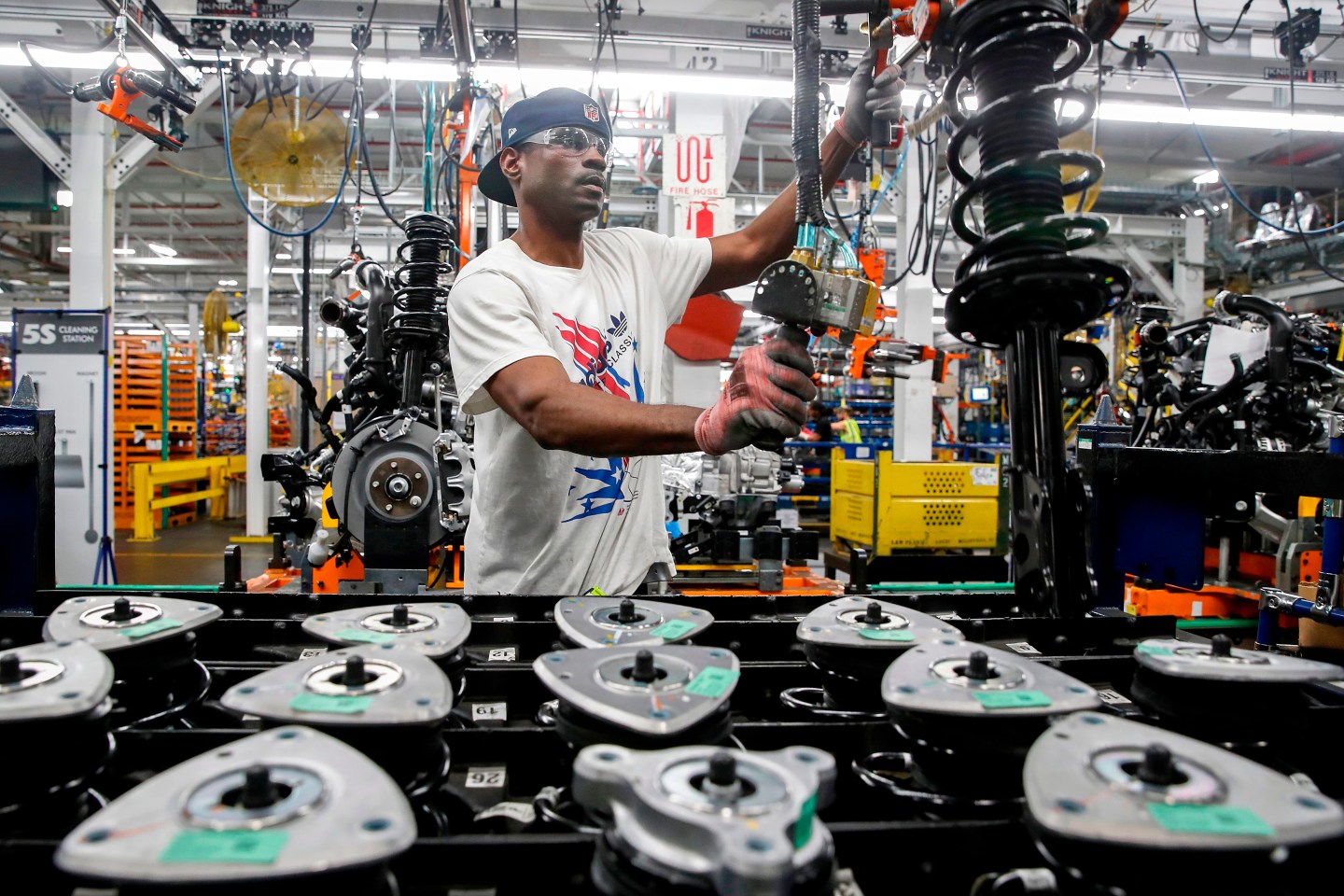 The Trump administration’s relationship with business has been fraught from the start, with disagreements over immigration and trade, punctuated by the breakdown of CEO advisory councils after the 2017 Charlottesville riots. But the White House is working closely with CEOs on one of the great challenges of our era: reskilling American workers for the ongoing technology revolution.

The magnitude of that task was laid out by the McKinsey Global Institute at the Fortune Global Forum’s meeting at the Vatican in 2016, shortly after Trump’s election. McKinsey estimated that 23% of U.S. work could be automated by 2030. A massive training effort will be needed to prepare workers for the change.

White House senior adviser Ivanka Trump took up the challenge, cochairing an American Workforce Policy Advisory Board. She was joined by CEOs including Apple’s Tim Cook, IBM’s Ginni Rometty, and Salesforce’s Marc Benioff. In late February, the Ad Council will begin backing the board’s efforts with a campaign that stresses the pivotal idea that a four-year degree shouldn’t be the only path to a good career.

Rometty has been a driver of the business–White House partnership, working with Congress to reauthorize vocational education funding, and with the Department of Labor to expand apprenticeships. Tackling the skills gap “takes the public and private sector working together jointly,” Cook tells Fortune, adding, “It’s a nonpartisan thing.”

CEOs praise the presidential daughter for keeping the effort moving. “She is the greatest cheerleader for the workforce maybe on the planet,” says Benioff, who doesn’t agree with the White House on much. “Administrations change. My values don’t change. I can work with anyone.”

The advisory board is focusing on four themes: “rebranding” education to stress the value of vocational training; improving systems for matching curriculums to job skills; focusing recruiting and hiring on skills rather than degrees; and challenging companies to invest more in education and training.

Number of U.S. workers who are likely to change occupational categories by 2030 because of automation.

A version of this article appears in the March 2020 issue of Fortune.