Amazon is No. 1 in ‘brand intimacy,’ beating some big rivals 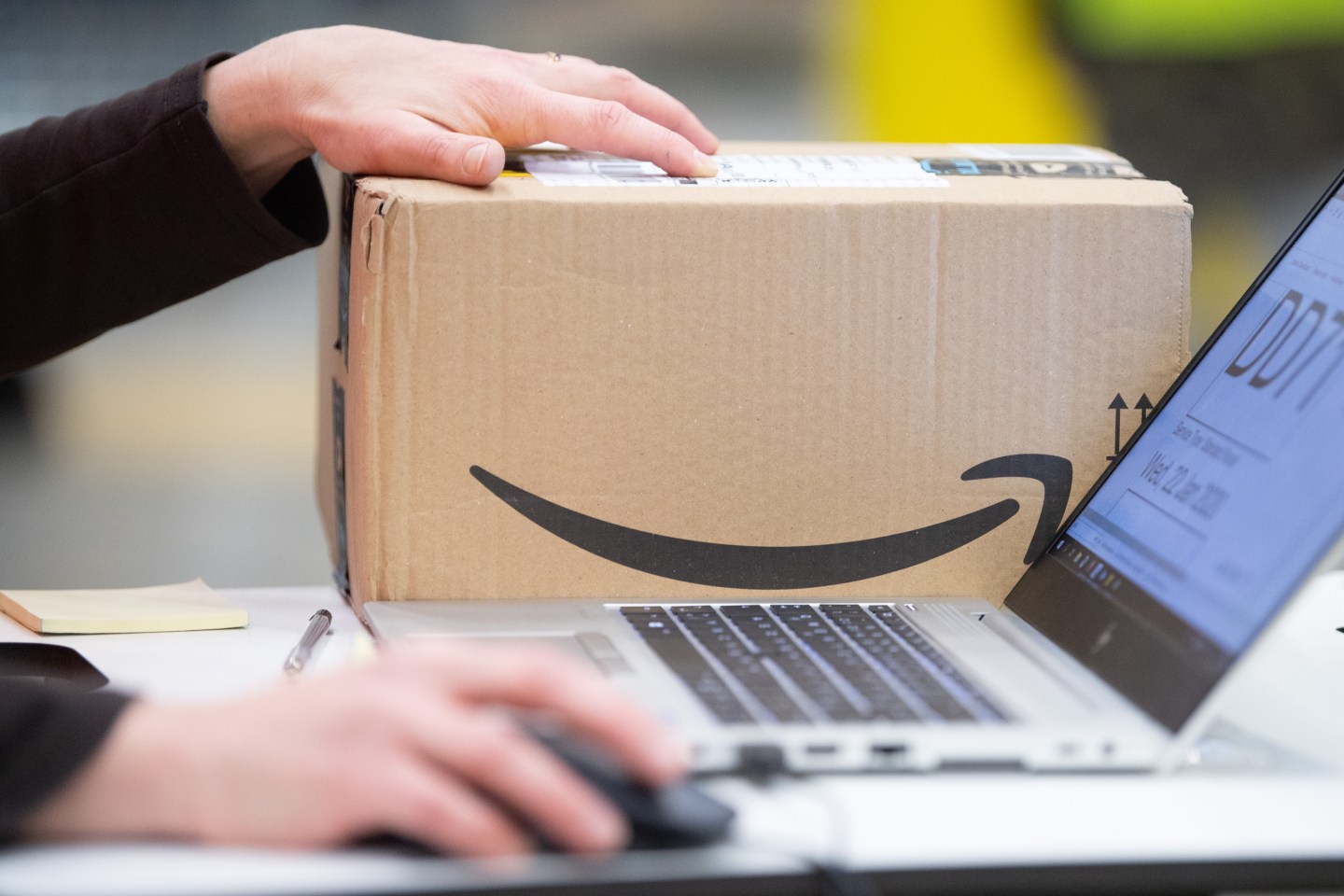 Amazon led all other companies in "brand intimacy," according to a new survey.
Sebastian Kahnert/picture alliance via Getty Images

Amazon has a stronger bond with its customers than any other major brand, a new study has found.

The online retailer is the leader in “brand intimacy,” a measure of how emotionally connected customers are to a company, according to a survey by branding agency MBLM. Last year’s winner, Disney, came in second, followed by Apple in third place.

This year’s ranking is the first time that Amazon taken the top spot. It’s also the first time Amazon has placed ahead of rival Apple in the survey’s 10-year history.

“They can’t imagine living without [Amazon],” MBLM managing partner Mario Natarelli says about Amazon’s customers. In fact, the study found that one-third of consumers says they would never stop using Amazon’s services, which include Amazon Prime, the subscription service used by more than 100 million people in the U.S., alone, that includes free two-day delivery, video streaming, and music.

Amazon did not respond to a Fortune request for comment.

For its report, MBLM surveyed more than 6,000 people worldwide to determine their perceived relationships with major companies. Respondents could rate their connections on a spectrum ranging from “fairly detached” to “highly intimate.”

Brand intimacy has a major impact on financial performance, MBLM says, and companies that have a stronger bond with their customers generate more revenue and profit than those with weaker bonds.

But actually getting consumers to care about a company and pay more for its products isn’t so simple, Natarelli says. Amazon, Apple, and Disney, among others, are successful because they’ve found how to connect with their customers in meaningful ways—and are rewarded with customer loyalty in return.

“Brands and customers bond in similar ways as we bond with each other,” Natarelli says. “The relationships are reciprocal and fluid—continually either growing or decaying.”

Natarelli describes a critical phase in the relationship between brands and consumers called “sharing,” whereby each side communicates with the other and “knowledge is being shared.” But actually getting to that stage is becoming more difficult for companies.

“One primary challenge for marketers today is that customers are increasingly in control of when, why, and how brands interact with them,” Natarelli says, referring to the consumers’ ability to use privacy settings in apps and social networks to limit a company’s interaction with them. “Brands that rise above the clutter and reach consumers in authentic and meaningful ways achieve the sharing stage effectively.”

But as recent MBLM studies have shown, success today doesn’t necessarily translate into similarly strong bonds in the future. Apple was the most “intimate” brand two years ago, but dropped to second place last year, and fell to third place this year. Meanwhile, Disney led the rankings in 2019, only to drop one position in 2020.

In keeping the top spot next year, Natarelli acknowledged that Amazon is “facing some serious headwinds” from President Donald Trump’s attacks on the company and its CEO, Jeff Bezos, along with concerns about working conditions at its warehouses. But there are fundamental aspects to Amazon’s relationship with customers that could help the company overcome those challenges.

“[Amazon] surrounds and affects a consumer’s life in more immediate and significant ways than former top brands like Apple and Disney,” Natarelli says, referring specifically to Amazon’s ubiquity in a consumer’s shopping and its integration into their daily lives though tools like virtual assistant Amazon Alexa. “It performs well across demographics and income levels in ways few other businesses of its scale and diversity can easily match.”

Here’s the full ranking of companies in MBLM’s survey: