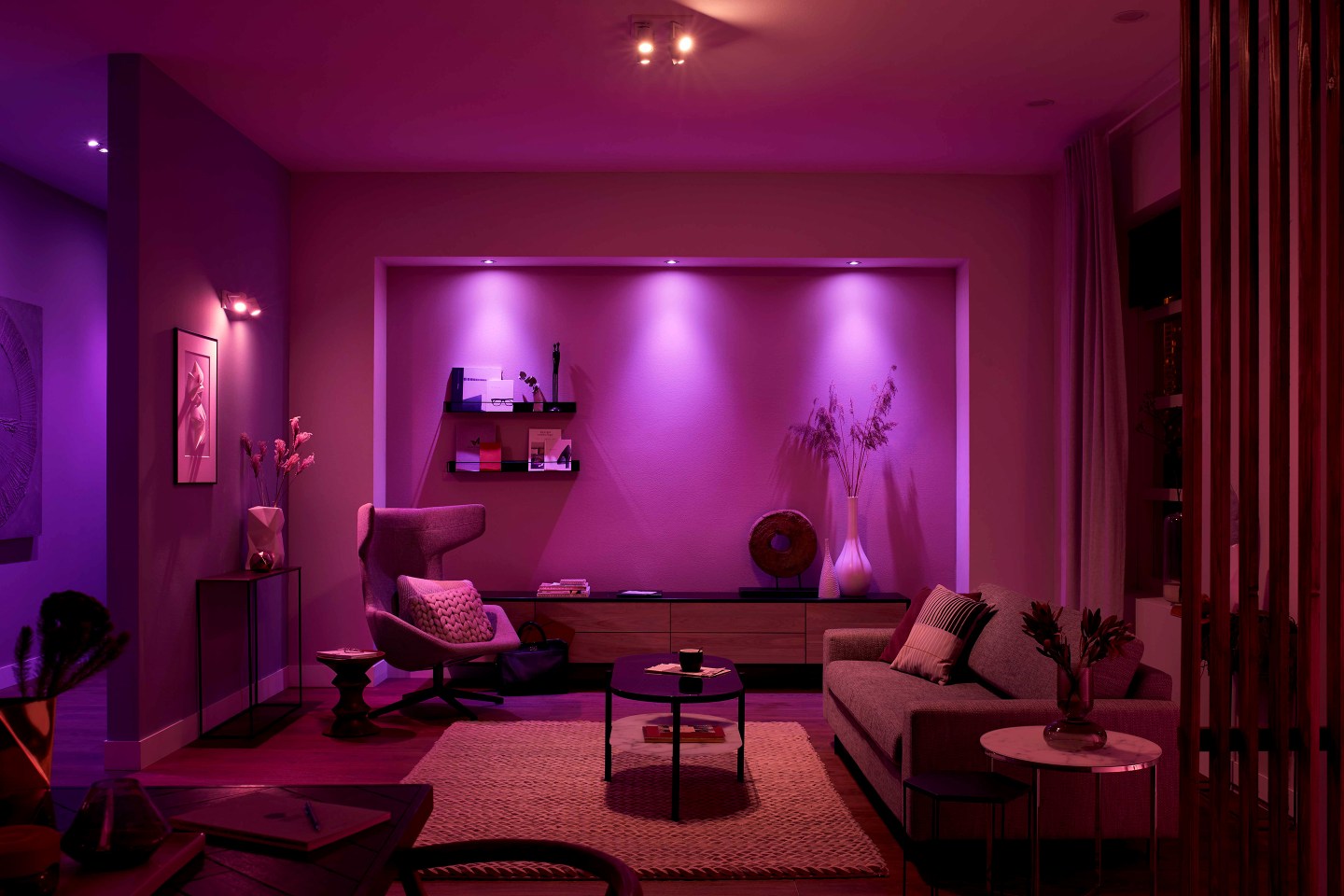 Researchers are warning about a newly found vulnerability in the Philips Hue smart light system that could give hackers access to the home (or office) networks of users.

Check Point Research discovered the flaw, which would allow cybercriminals to gain entry from over 100 meters away using only a laptop and an antenna. The vulnerabilities were found in the system’s communications protocol. Philips has issued a patch for the vulnerability.

The flaw was specific to Philips devices, but was associated with the Zigbee protocol, which acts as a translator, of sorts, between smart devices, ensuring they work with other smart hubs. (For instance, Zigbee allows Amazon’s Echo to control Philips Hue lights.)

Check Point did not single out any other smart devices that were currently vulnerable.

“Many of us are aware that IoT devices can pose a security risk, but this research shows how even the most mundane, seemingly ‘dumb’ devices such as lightbulbs can be exploited by hackers and used to take over networks, or plant malware,” said Yaniv Balmas, head of cyber research at Check Point in a statement.

Researchers are urging Philips Hue users to ensure their devices have the latest patches and keep an eye out for unusual behavior of their IoT and smart devices.

—What you need to know about new IBM CEO Arvind Krishna
—Coronavirus will take a bite out of Apple’s iPhone business. How big?
—Apple’s push into TV is “failing to resonate,” analyst says
—How marketers are increasingly using A.I. to persuade you to buy
—Predicting the biggest tech headlines of 2020