Mayors: Why gutting minor league baseball would be disastrous for our cities 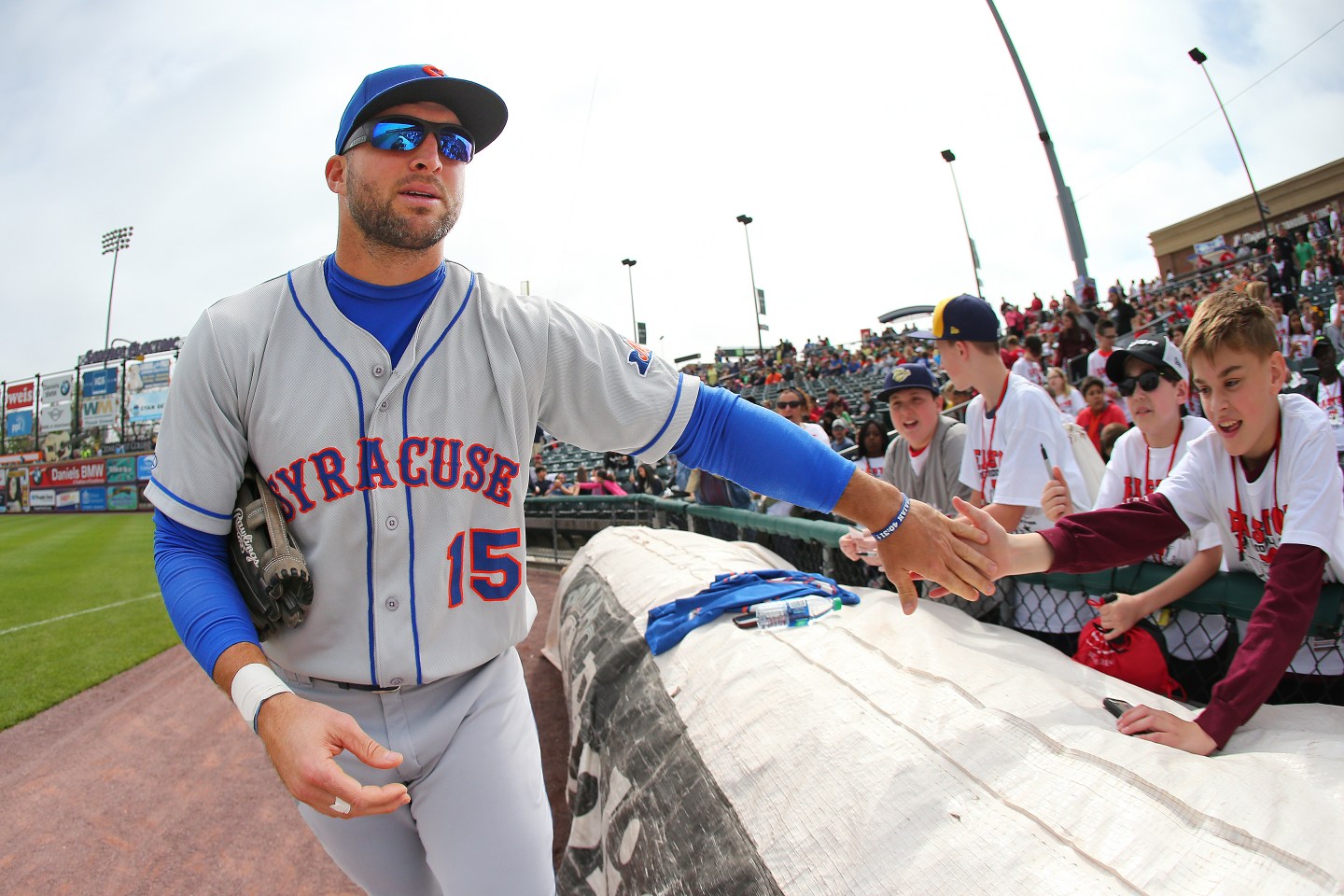 ALLENTOWN, PA - MAY 02: Tim Tebow #15 of the Syracuse Mets slaps hands with fans before a AAA minor league baseball game against the Lehigh Valley Iron Pigs on May 1, 2019 at Coca Cola Park in Allentown, Pennsylvania. (Photo by Rich Schultz/Getty Images)
Rich Schultz—Getty Images

Major League Baseball (MLB) owners will sit down at their regular meeting Feb. 4-6 in Orlando to discuss the state of their sport, including a plan to eliminate up to 42 of their minor league affiliates. We believe that plan is misguided, and that’s why we are joining with dozens of mayors from across the country to stop it.

Baseball—fireworks, hot dogs, green grass, the roar of the crowd—connects many of us to our communities and our neighbors. In many mid-sized cities across America, that connection includes a local minor league team.

A night at the local ballpark is affordable, entertaining, and fun. A family of four can pile in the car and spend a few hours watching highly skilled players, grab a good bite to eat, and laugh at the activity on the field between innings. Generations of players have risen from the minor league system into the majors, ensuring the growth of this great game for well over a century, and fans have followed them.

Numbers prove the sustained popularity of these evenings at the ballpark. Four out of five Americans live in a city with at least one minor league team, according to a 2018 ESPN poll conducted on behalf of Minor League Baseball. Last year, attendance at America’s minor league ballparks exceeded 40 million—the 15th year in a row that such clubs have exceeded that benchmark.

As a result, baseball’s economic impact on our cities is immense and, in many places, irreplaceable. The employees of our teams and ballparks, as well as countless vendors, hotels, and small business owners rely on minor league baseball’s fans for their livelihoods.

To keep baseball in these communities, cities have invested valuable public resources in new ballparks. These often-controversial deals mean that local taxpayers have a bigger stake than ever in whether or not their teams stay put.

That’s why this proposal and MLB’s apparent outlook is counterproductive. On the one hand, the league claims it wants improvements to stadiums; but on the other, it says it wants fewer players and teams overall. Without assurances that minor league baseball is a long-term priority of the MLB, our cities and many others will end up with fewer upgrades and new facilities, not more.

Mayors and leaders across the country want minor league baseball to thrive. We want to see more restaurants and activities around stadiums, greater encouragement for kids to play on their local little league teams, and additional entertainment options for families.

Supporting these teams also serves MLB’s interests. Right now, owners are dealing with the repercussions of a massive sign-stealing scandal. Like any good business, they need to earn and keep the trust of their fans. The fact is that there are no greater ambassadors for the sport than the minor league teams. Those linked with big league teams serve as great brand advertisements for the league and its players.

Nearly 100 mayors have joined a task force to stop the contraction of minor league baseball, which could happen this week. Some mayors on our task force have teams in their towns that MLB wants to eliminate, and others seem “safe,” but we all share a deep concern for the future of the game. Collectively, we stand together to support minor league baseball, and have expressed our displeasure to MLB’s executives. We hope to continue the dialogue as MLB owners consider their options.

For more than a hundred years, minor league baseball has been part of the fabric of many American cities. Pulling out of 42 cities would be a major error for Major League Baseball. When the owners emerge from their meetings, we look forward to hearing how we can work together to save our teams.

—Elizabeth Warren: I’ll use the government to make tech work for people with disabilities
—It’s time government starts to better manage its online spending
—Don’t feel guilty about paper packaging when you shop online
—These new rules might end tech’s reliance on Chinese investors
—WATCH: The double burdens that hold women back