Inside reports of a toxic culture at Victoria’s Secret 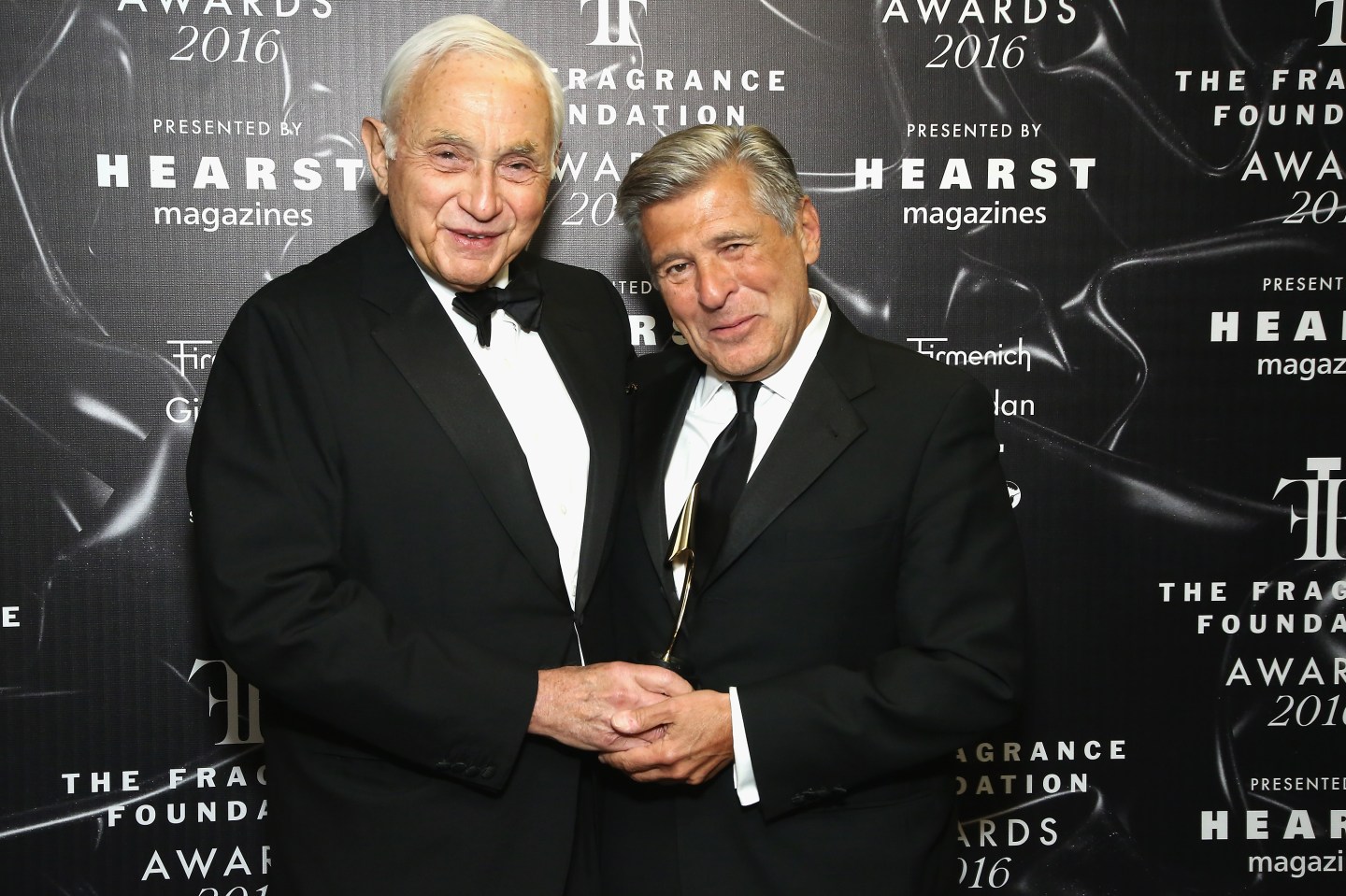 Good morning, Broadsheet readers! Candidates get ready for the Iowa caucuses, American women are running faster than ever before, and things were what they seemed at Victoria’s Secret. Have a productive Monday.

– No Angels. Sometimes, things are what they seem. An investigation in the New York Times this weekend revealed just how misogynistic and toxic the work environment was—for employees and models—behind the scenes at Victoria’s Secret.

I can’t say I was shocked by the report. This is a company known for selling underwear to women through the lens of male fantasy—with a CEO who in 2018 gave an interview disparaging plus-size and “transsexual” models. And perhaps most damningly, it’s one whose parent company, L Brands, was recently thrust into the spotlight over its CEO’s ties to Jeffrey Epstein. Nevertheless, the NYT story sheds new light on how the brand’s public image—and reluctance to evolve with the times—came from the top.

According to the Times‘ reporting, Ed Razek, Les Wexner’s longtime No. 2, asked models to sit on his lap and tried to kiss them; touched a model’s crotch before the 2018 Victoria’s Secret fashion show; and was the subject of repeated complaints of inappropriate conduct. Numerous women say they alerted Wexner to Razek’s behavior, and some allege that they faced retaliation; model Andi Muise says that the brand stopped hiring her for its fashion shows after she rebuffed Razek’s advances—advances that reportedly included Razek suggesting that the then-19-year-old move in with him in a house in Turks and Caicos. Former PR employee Casey Crowe Taylor, who says Razek once berated in public over her weight, called the toxic culture “brainwashing.”

“The accusations in this reporting are categorically untrue, misconstrued or taken out of context,” Razek said in a statement. Victoria’s Secret told the NYT that it is “intensely focused” on corporate governance, workplace and compliance practices and “regret[s] any instance where we did not achieve this objective and are fully committed to continuous improvement and complete accountability.”

Victoria’s Secret has ended its longtime fashion show and is still struggling to rebound from Wexner’s close ties to Epstein. But it shouldn’t have taken a pedophile for this company to come under scrutiny—and for its dated, airbrushed facade to come crumbling down.

- Powerhouse performance. Jennifer Lopez and Shakira brought down the house at the Super Bowl, where they were the first Latinas to ever perform a halftime show (plus J. Lo's daughter!). And although the Kansas City Chiefs won the night, 49ers offensive assistant coach Katie Sowers still made history as the first woman and the first openly gay person to coach a team in the Super Bowl; she was also featured in a Microsoft ad. In more commercials news, the Trump campaign ran an ad featuring Alice Marie Johnson, the woman whose sentence President Trump commuted after a plea from Kim Kardashian.

- Leadup to Iowa. Tonight's the night: the Iowa caucuses. As the first primary verdict approaches, read up on how Sen. Amy Klobuchar got into politics, spurred to action after her hospital kicked her out soon after she gave birth; Pete Buttigieg's mother, Anne Montgomery, and her role in his campaign; Dr. Jill Biden's pitch for her husband; and the Sen. Elizabeth Warren campaign's caucus-night childcare.

- The long run. American female distance runners are competing into their 30s and 40s at levels few would have imagined a decade ago. From Shalane Flanagan, who won the New York City Marathon at 36 in 2017, to Lindsay Crouse, the author of this piece about running faster than she ever has at 35—these women's athletic success will be on display at the U.S. Olympic trials this month. New York Times

- Awards season. At the U.K.'s BAFTAs Sunday night, women were shut out of the best director category (sound familiar?), and Renée Zellweger and Laura Dern picked up best actress and best supporting actress for Judy and Marriage Story, respectively. The big story of the night was the lack of diversity in the awards—the acting nominees were all-white—which Joaquin Phoenix called out during his best actor acceptance speech. "So many of my fellow actors who are deserving don’t have that same privilege. ... "It is the obligation of the people who have created and benefit from the system of oppression to be the ones to dismantle it. So that’s on us," he told the room. New York Times

- Economic expertise? Sen. Elizabeth Warren wrote a letter to President Trump's Federal Reserve nominee Judy Shelton questioning her "economic expertise and judgment." Shelton is expected to face a contentious confirmation process in the coming weeks, and Warren is voicing her concerns ahead of time. Shelton likely "lack[s] the capacity to exercise the care, consistency, and political independence expected of members of the [Fed] Board of Governors," Warren wrote. Washington Post

- The next referendum. Now that Brexit is official, what's next? In Scotland, Scottish National Party leader Nicola Sturgeon told supporters of an independent Scotland—and the opportunity to rejoin the European Union—to stay "focused and united." U.K. Prime Minister Boris Johnson rejected Sturgeon's request for the legal power to hold a second referendum in Scotland, and she says she would not hold a referendum that would then be challenged in the courts. Guardian

- A complicit Assistant. As the Harvey Weinstein trial continues, a new movie in theaters is inspired by his decades as a film industry tyrant. The Assistant from writer-director Kitty Green follows an assistant who conducts a day of unseemly tasks (cleaning up questionable stains, fielding phone calls) for her never-seen, abusive boss. Green says that the film examines how "we're all complicit in some way, as a part of this system that really hurts and sidelines women." Fortune

- Paying up. A California judge ordered Johnson & Johnson to pay $344 million to settle a lawsuit over its marketing of surgical mesh devices for pelvic procedures in women. The lawsuit claimed that J&J concealed or misrepresented risks including chronic pain and sexual dysfunction for the product used to treat conditions including stress urinary incontinence. After the judge's decision, California Attorney General Xavier Becerra said that the company "put its profits ahead of the health of millions of women." J&J says it "responsibly communicated risks" and will appeal the decision. Wall Street Journal

"That is the greatest compliment I can get, when someone will say to me, 'I read your darn book till 4 in the morning.'"

-Suspense and thriller author Mary Higgins Clark. She died at 92 on Friday.