The way your credit score is calculated will be changing dramatically—and soon. What to expect 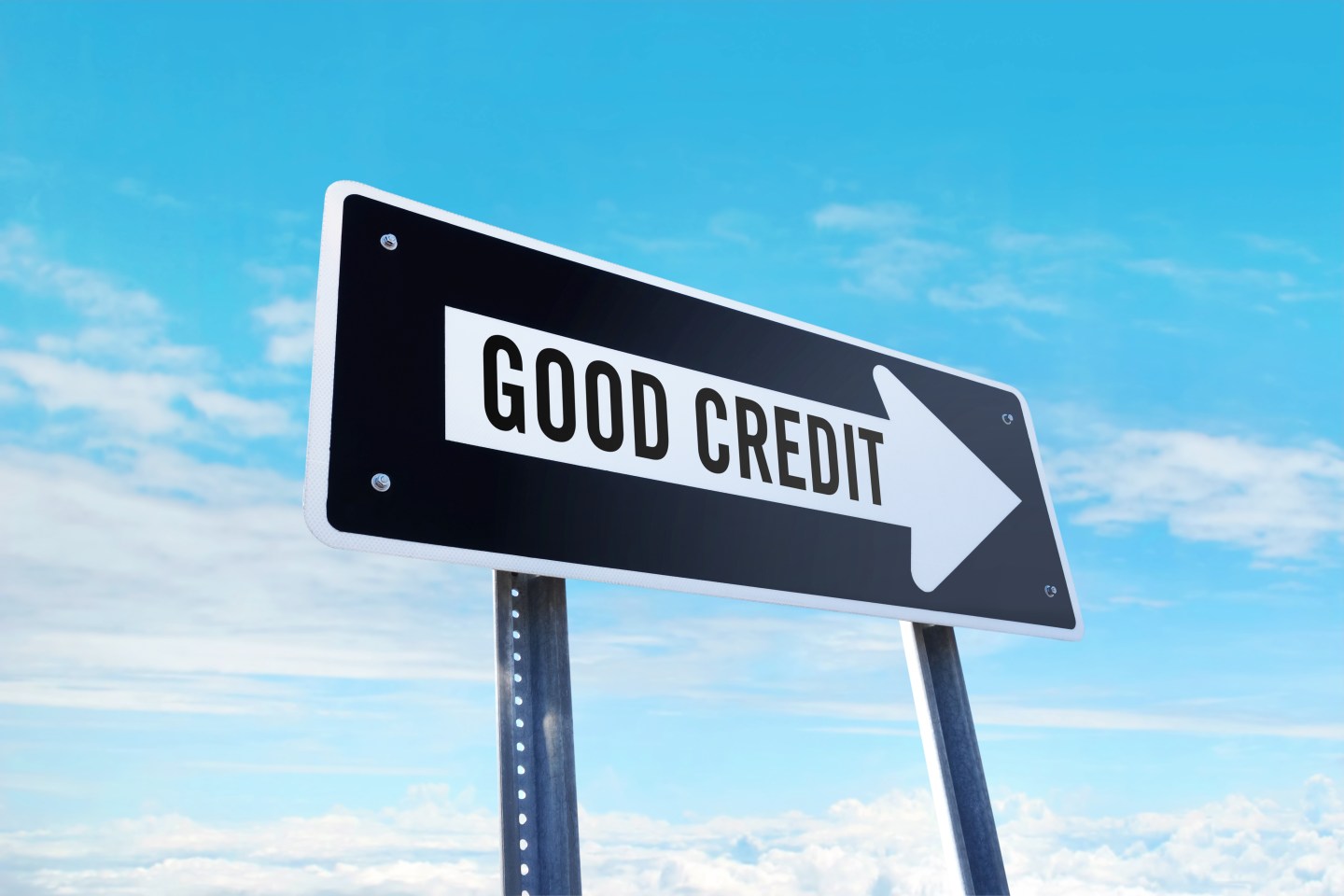 Few things produce as much anxiety for the American consumer as credit scores: Being judged, by a somewhat mysterious process, with a grade that has enormous implications for your financial life.

Well, crank your anxiety up to 11, because that scoring methodology is being changed.

Credit analytics firm FICO announced it is rolling out a new version of its score, which helps lenders figure out who is a credit risk, who isn’t, and what interest rates it makes sense to charge.

Its new “10 T” score—the T stands for “Trended”—is slated to be rolled out later this year. Growing adoption of the new model is projected by early 2021.

Specifically, a period of about 24 months. FICO spins this broader perspective as beneficial for the consumer, but really, it could be either good or bad for you.

If you have been paying all your bills on time, and your debt has been consistently heading downwards in the past couple of years—good. If you have been adding to your debt over time, or missed a payment here and there—bad.

Think of the new scoring system as an amplification of your current trendline. If you’re on a positive financial path, then you might see an upwards bump in your score of 20 points or more, as is predicted for about 40 million Americans, Shellenberger says.

Conversely, if you are on a worrisome path, you will see a downwards knock of 20 points or more—also predicted for about 40 million Americans. Meanwhile about 110 million consumers are expected to either stay the same, or see modest changes of less than 20 points up or down.

Calculating your risk of default

The main purpose of this update is to give lenders a more accurate picture of who might be at risk of default. Shellenberger says that means lenders could approve more applicants, while keeping defaults at the same level. That could also mean, of course, that access to credit could get tighter in years to come.

One way it could benefit consumers: You will not get knocked as much for temporary debt spikes, that might naturally occur over the course of a year. “If you typically rack up some debt for a summer vacation, or for holiday spending, that won’t count against you as it has in the past,” says Kendall Little, a credit card analyst for personal finance website Bankrate.com.

In terms of timing, there’s no need to press the panic button. Lenders are pretty sluggish at implementing new systems, so it’s not like 2021 is going to bring about an immediate and dramatic change in the nation’s credit landscape. Many aren’t even using the last scoring update, from five years ago.

“Most lenders are still using FICO 8, which came out in 2009,” says Little. “Based on history, they are very slow to adopt new models, so for most people this is not going to affect them in the short-term.”

That being said, it is never a bad idea to get your financial house in order, in advance of changes that are coming. The score-boosting advice is the same as it has always been: Pay your bills on time, every month. Work at eliminating revolving debt, the amount that is carried over from month-to-month.

Try not to keep opening and tapping new lines of credit, which indicates you might be in some financial trouble. Clean up mistakes on your report, which do happen, by contacting the main credit agencies (Experian, TransUnion and Equifax). And lower what’s called your overall “utilization rate,” or how much of your total access to credit you are currently tapping.

Little suggests keeping that utilization rate below 30%, with 10% or less being ideal. Ultimately you are aiming for a score of 740 or higher—don’t stress about achieving a near-perfect tally of 800 or above —which should get you access to the most attractive interest rates.

From FICO’s perspective, this is highly complicated stuff, using advanced AI to predict the creditworthiness of almost 200 million Americans. But from the consumer’s perspective, when it comes to debt, the principle remains pretty simple. Says Shellenberger: “Lower is always better.”