The top corporate apps in 2019 included some surprises 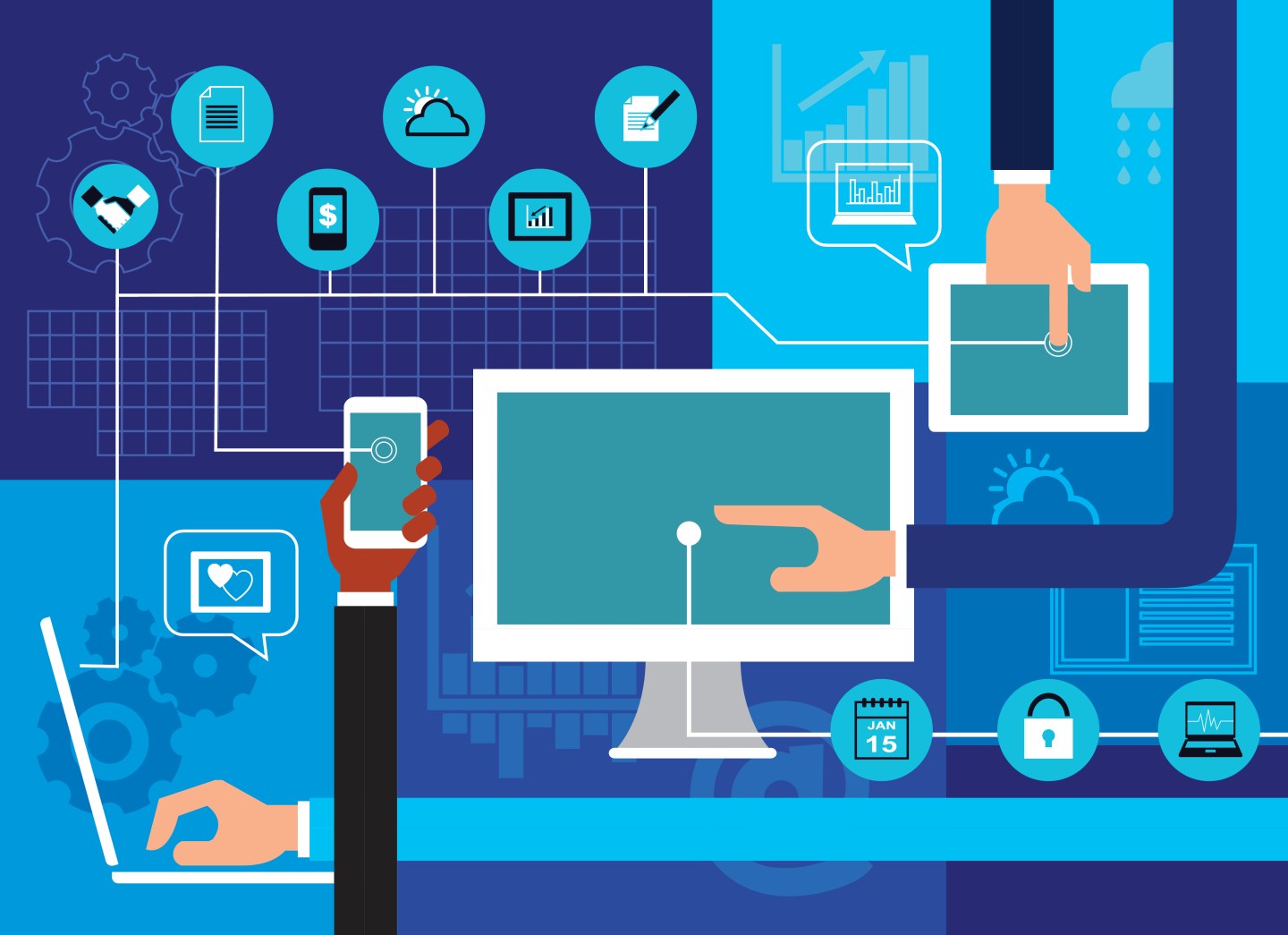 Tech titans like Microsoft and Amazon dominate the corporate app market, but upstarts that specialize in managing data and cybersecurity are growing faster.

The three most popular corporate apps in 2019, based on the number of companies using them, were Microsoft Office 365, Salesforce, Amazon Web Services, according to a survey published on Tuesday by workplace software company Okta. Microsoft and Salesforce have come in first and second place for the past six years, the report said.

Okta CEO Todd McKinnon said the survey’s findings show that apps that are accessed online from third-party providers and are available by subscription, have become mainstream. Now, the fastest growing corporate apps tend to be ones that help companies monitor their cloud infrastructure and data along with training employees about security and fending off phishing attacks.

Google Cloud’s appearance on the list of fastest growing apps is noteworthy because it shows that many companies are using the search giant’s cloud computing service as a supplement to Amazon Web Services. While AWS is still the leading cloud computing provider in terms of use, according to analysts, companies are increasingly depending other cloud services, a setup known as a hybrid cloud.

As for predicting the results of next year’s survey, McKinnon said he expects the video conferencing app Zoom to become one of the six most popular workplace apps. In 2019, it was No. 7, just behind workplace messaging service Slack.

“It’s the only one that’s on the most popular apps and fastest growing apps,” McKinnon said about Zoom.

Okta’s sixth annual report is based on its monitoring of 7,400 customers that use its software. Okta’s software verifies employee identities across multiple apps.

The company’s findings do not include the specific numbers of companies that use individual apps.

Here are the top ten most popular corporate apps for 2019:

Here are the fastest corporate growing apps for 2019: