The Year in M&A: ‘Super Mega’ Deals and a Fourth-Quarter Surge Put Dealmakers on Top in 2019 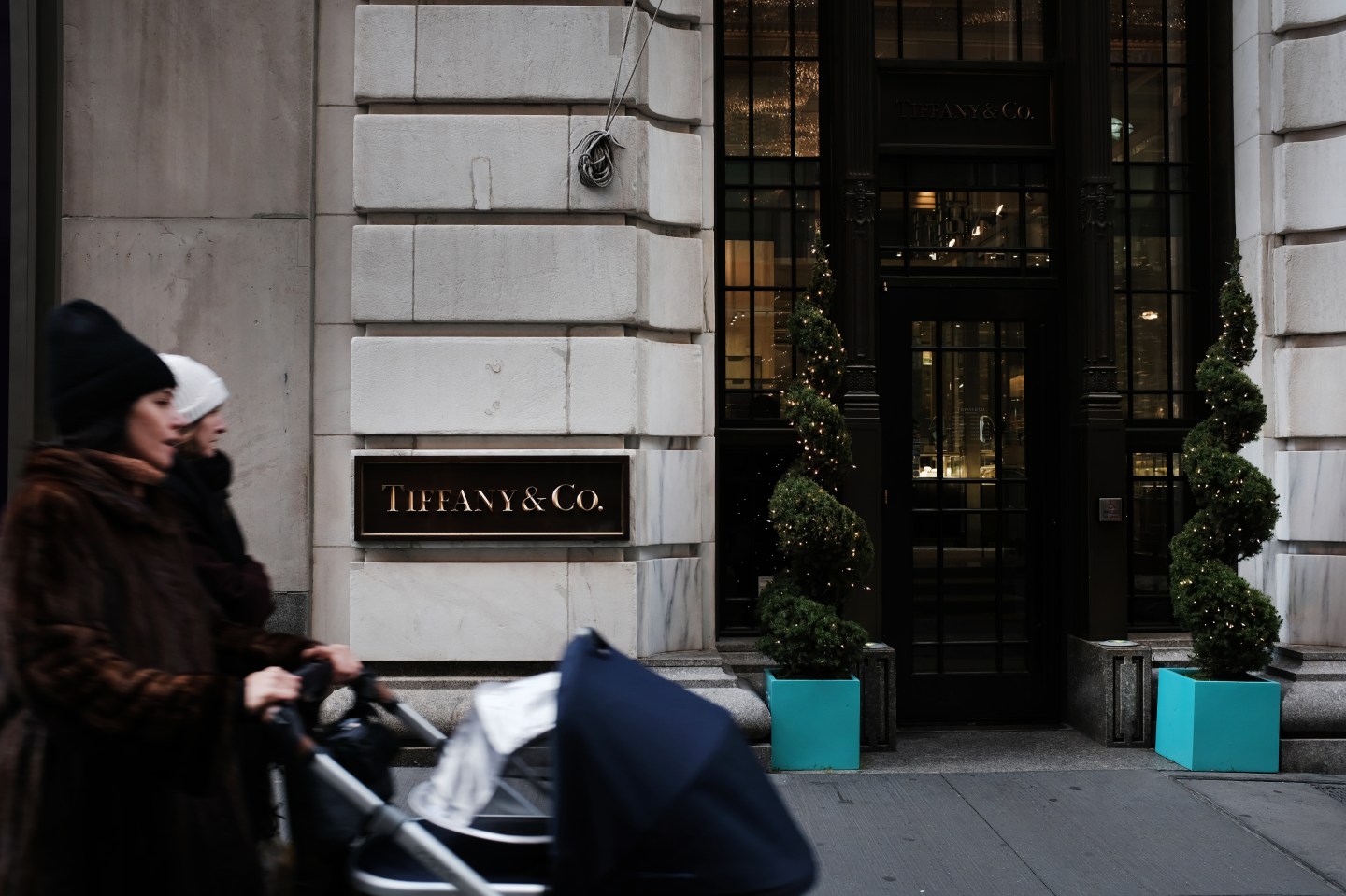 The $16.2 billion LVMH-Tiffany deal was one of several "Super Mega" Deals that propelled the global M&A market in 2019. Photo by Spencer Platt/Getty Images
Spencer Platt—Getty Images

A wave of U.S. “super mega” mergers in the U.S., each worth more than $10 billion, drove corporate deal-making to its fourth strongest year on record in 2019 despite the economic jitters that roiled global trade.

While merger and acquisition activity lagged 2018 for much of the year, a surge of deal-making in the final quarter drove the value of takeovers worldwide to $3.9 trillion in 2019, 3% lower than the previous year, according to figures compiled by data provider Refinitiv.

It makes 2019 the fourth biggest year for M&A since Refinitiv’s records began in 1980 and the sixth consecutive year to surpass $3 trillion. The sheer volume of deals, however, was down slightly year-on-year as the following table shows.

As Fortune reported earlier this month, global M&A activity for the past decade as a whole provided a huge boost to the markets, as well-capitalised companies, fresh off the Great Recession, swooped in and bought rival firms at a record clip.

The year ended with a flurry of deals, with just under $1 trillion of transactions announced in the fourth quarter, up 28% from the third quarter. That suggests that the appetite for takeovers remains strong as the U.S. enters a presidential election year in the midst of the longest economic expansion in its history.

On one day alone, Nov. 25—dubbed “Merger Monday”—more than $60 billion worth of deals were announced, including Charles Schwab’s $26 billion all-share deal to buy rival broker TD Ameritrade and LVMH of France’s $16 billion swoop on one of the most famous names in jewelry, Tiffany.

The global picture for mergers and acquisitions in 2019 was patchy however.

While M&A targeting U.S. companies rose 6% to a four-year high of $1.8 trillion, M&A activity in Europe, where the economy is growing more slowly than in the U.S., fell by a quarter to $742 billion, making it the weakest year for deal-making in the region since 2016.

Deal making in Africa and the Middle East more than doubled, reaching an all-time high of $161 billion, boosted by Saudi Aramco’s $69 billion purchase of a majority stake in Saudi chemical company SABIC.

Healthcare, technology and energy were the most active sectors for mergers and acquisitions in 2019. Deal-making in the healthcare sector hit $533 billion in 2019, up 26% from a year earlier, while M&A in the technology sector reached $529 billion, up 4% from last year.

Cross-border M&A slumped by a quarter to $1.2 trillion, making it the slowest year for cross-border deals since 2013.

Analysts have blamed the U.S.-China trade standoff for a sharp fall in Chinese companies bidding to take over U.S. companies.

The Committee on Foreign Investment in the United States, which in 2018 blocked the sale of U.S. tech firm Xcerra and U.S. money transfer company MoneyGram to Chinese buyers, has been given enhanced powers to review foreign investment in sensitive sectors.

The Chinese government has also been scrutinizing proposed foreign takeover deals by Chinese companies more closely over fears that some buyers were taking on too much debt.

U.S. companies initiated 20% of all foreign acquisitions in 2019 with $233 billion in deals, while Chinese outbound acquisitions accounted for 4% of cross-border activity, Refinitiv said.

Despite political turmoil in Britain over Brexit, U.K.-based companies were the second most sought-after cross-border takeover targets after U.S. companies in 2019, attracting well over $100 billion of bids. A sharp fall in the value of the pound after British voters opted to leave the European Union in 2016 has made U.K.-based companies cheaper for foreign predators.

Global private equity-backed M&A rose 4% to $479 billion in 2019, making it the strongest year for global buyouts since 2007, Refinitiv said.

Goldman Sachs kept the top spot for worldwide M&A advisory work in 2019, ahead of rival U.S. investment banks J.P. Morgan and Morgan Stanley. All three banks advised on more than $1 trillion worth of deals.

Hernan Cristerna, global co-head of M&A at J.P. Morgan, said in a video on the bank’s website he was optimistic about the prospects for M&A in 2020.
After the regulatory, trade and economic uncertainties of 2019, he voiced hope that “those sorts of uncertainty will be clearer, better defined next year and that is going to result in more M&A activity, particularly in the rest of the world outside of North America.”

“Unless Europe jumps back into the takeover arena there is a real risk they will be sandwiched between a more powerful North America and what inevitably will be a resurgent Chinese economy,” he said.

Private equity would be a key feature of the market in 2020 as private equity firms had around $1.3 trillion of funds, or “dry powder”, available to invest, he said.
Prospects for continued strength in mergers and acquisitions in 2020 look good, according to EY’s latest Global Capital Confidence Barometer. The October barometer found that 52% of senior executives who responded to the survey expected their company to actively pursue M&A in the next year, well above the average reading over the last decade.

However, a report by law firm Baker McKenzie in October forecast that global M&A value would fall by a quarter in 2020 because of economic uncertainty and the risk of global recession.

It forecast a “pause” in transactions in North America in 2020, due to a slowing U.S. economy and because presidential election years historically bring market volatility. It also cited trade tensions and what it said was a looming equity market correction.