Yes, Airlines Can Be Liable for Hot-Coffee Burns 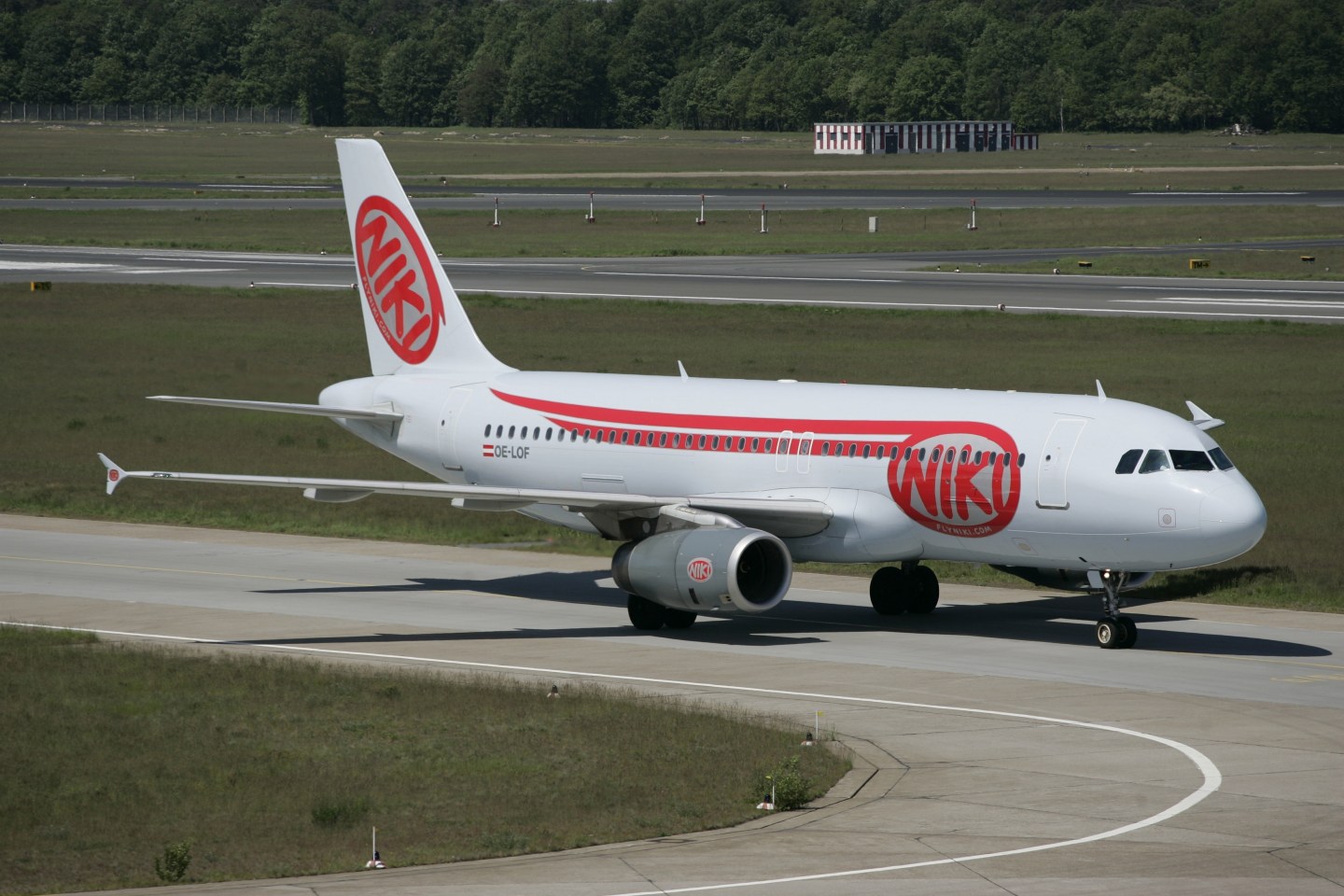 If you get scalded by a spill of hot coffee on a European flight, the liability may lie with the airline.

That’s the upshot of a ruling that came through Thursday from the EU’s top court, the Court of Justice of the European Union, in a case involving coffee that scalded a young girl on a flight from Spain to Austria back in 2015.

The coffee was served to the unnamed girl’s father, next to her, but tipped over for some unclear reason—maybe a defect in his folding tray table, maybe a vibration of the plane. The girl was 6 at the time, and the spill gave her second-degree scalding on her chest.

The airline, Niki—a now-insolvent Austrian carrier that was founded by the Formula 1 driver Niki Lauda—had argued that it could not be held liable for the injury because it wasn’t definitely caused by a flight-related issue. Niki said this meant it wasn’t an “accident” under a 1999 international agreement called the Montreal Convention, which created common global rules for airline liability.

The Montreal Convention does not actually define what an “accident” is, though most agree that it is something unexpected or unusual, as ruled by the U.S. Supreme Court some 34 years ago. There have been many court cases over the years that have tested this definition— examples include injuries caused by a slip on snow-covered plane steps (ruled to be an accident under the Convention) and a severe allergic reaction to carrot cake (not an accident).

On Thursday, the Court of Justice—asked by Austria’s Supreme Court to weigh in on the “accident” question—ruled against Niki, saying there was nothing in the Montreal Convention to say an accident must be related to the plane’s operation.

“The concept of ‘accident’ at issue covers all situations occurring on board an aircraft in which an object used when serving passengers has caused bodily injury to a passenger, without it being necessary to examine whether those situations stem from a hazard typically associated with aviation,” the court said in a statement.

The ruling guides what the Austrian supreme court does next in this case. It means the girl could be in line for compensation from Niki—though as the carrier went bust in 2017, she might have difficulty in collecting it.

Her case joins a long list of hot-coffee-related suits, the most famous of which remains the 1994 McDonald’s coffee case—often misremembered as an example of frivolous but successful lawsuits, despite the fact that McDonald’s definitely served the coffee at an unsafe heat, and knew it was doing so.